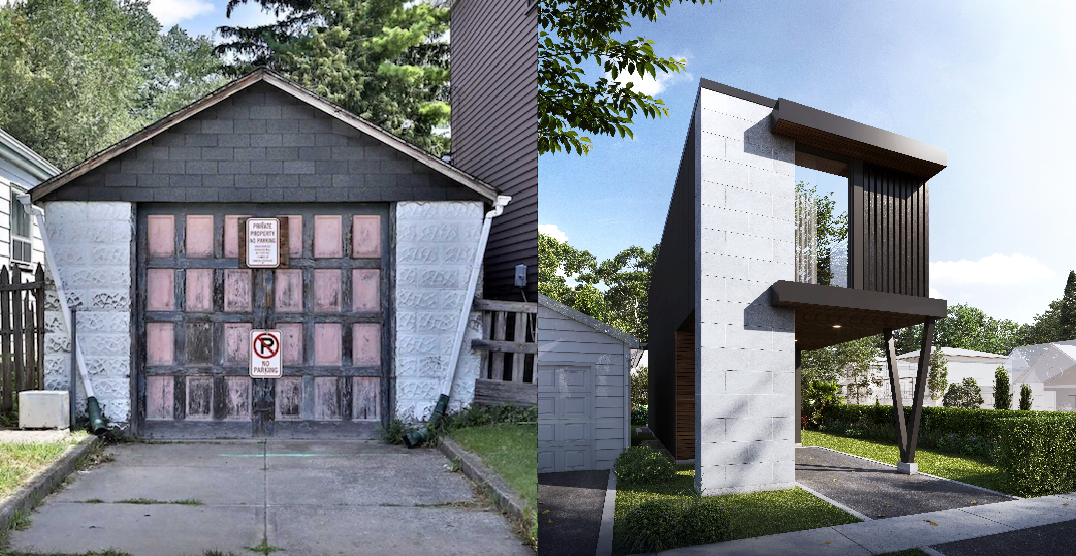 A stunning modern house will rise on the former site of a dilapidated Toronto garage that sold back in March for a whopping $700,000.

The under-construction two-storey house, designed by Toronto-based Contempo Studio, will likely be a welcomed substitution for the Danforth Village garage. Until recently, the narrow 20 x 100-foot lot, located at 951b Greenwood Avenue, was solely occupied by the aging garage, a couple worn down fences, and a few trees.

When it was sold last year, the property was marketed as a building opportunity. The buyer, who snapped it up just two days after it was listed, plans to make the most out of the tight space. 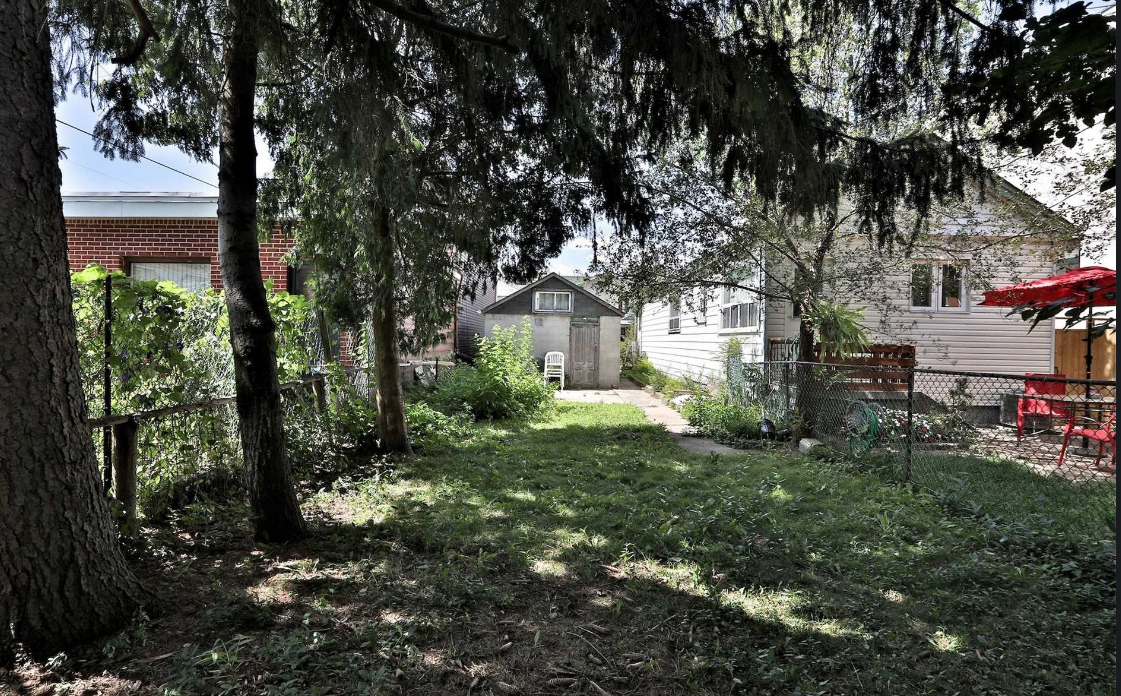 The new house will span roughly 1,200 square feet and will have a large basement with its own entrance and a carport. Although the buyer had originally wanted to build a bigger home, the zoning would not allow for it and waiting for a variance to be approved would have taken many months.

So deciding to build within the existing zoning, Zabzuni and his team drew up plans for a small, yet open, three-bedroom home.

“The challenge there was on a 20-foot lot, designing something unique, not just a square box that people are accustomed to,” Zabzuni said. 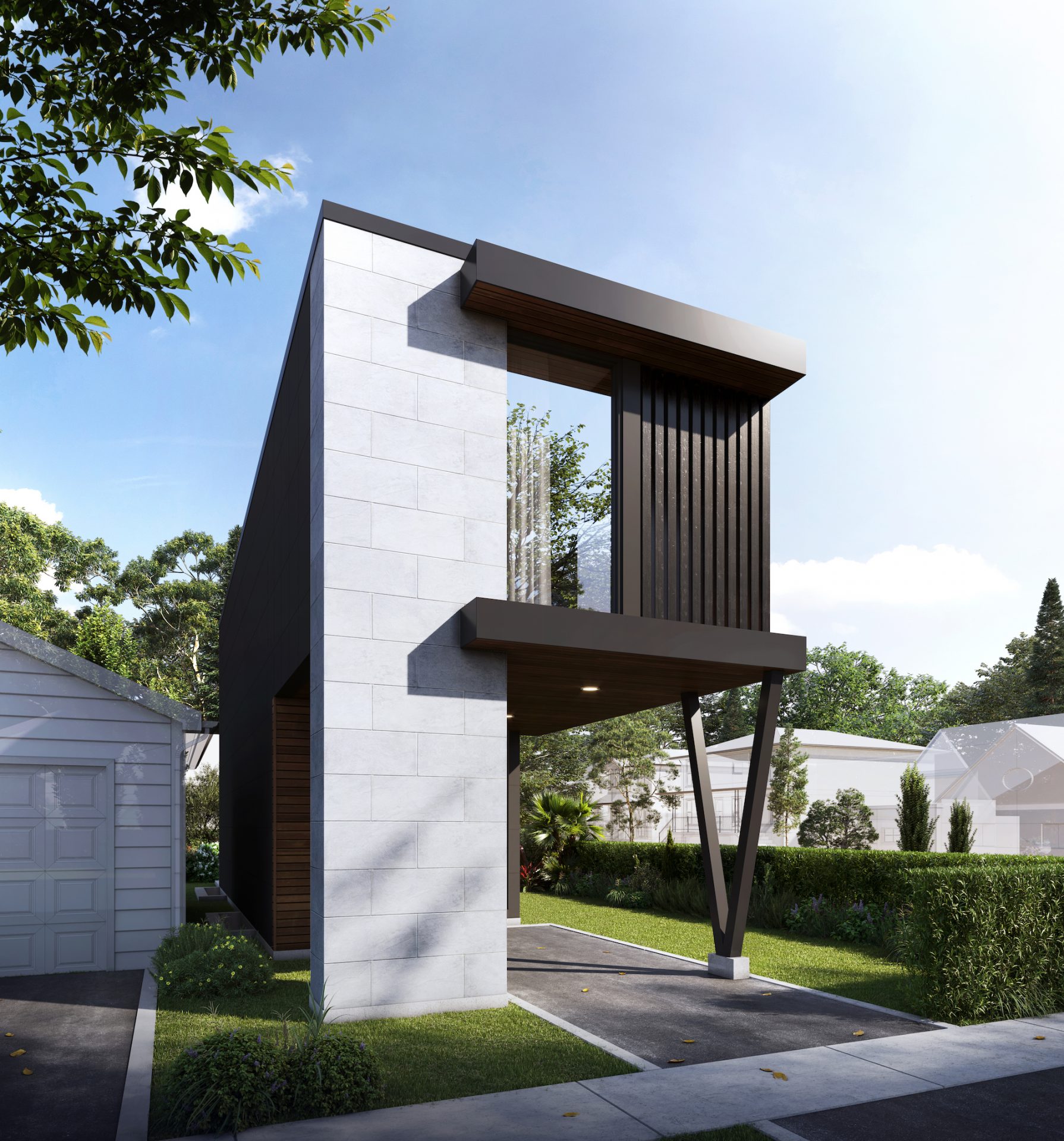 Everything down to the stucco exterior walls were selected to maximize space.

“If it was brick or stone, the would have been an 11 inch wall, which would take up space, whereas a stucco wall is more around eight inches, so you gain some space,” Zabzuni said.

Foundation work is already underway and the owner of the property plans to sell the house it’s complete.