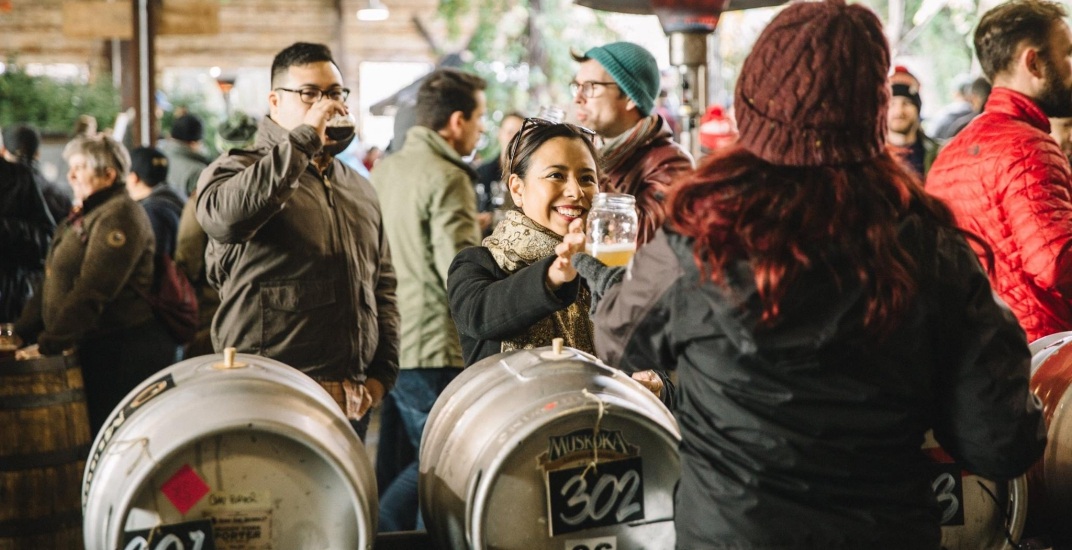 It finally feels like fall in Toronto but that doesn’t mean its time to hibernate just yet. On this week are food events for charity, celebrations of fresh hops and cask beer, pizza sold for 1967 prices, and more.

Here are the top food events on in Toronto this week. 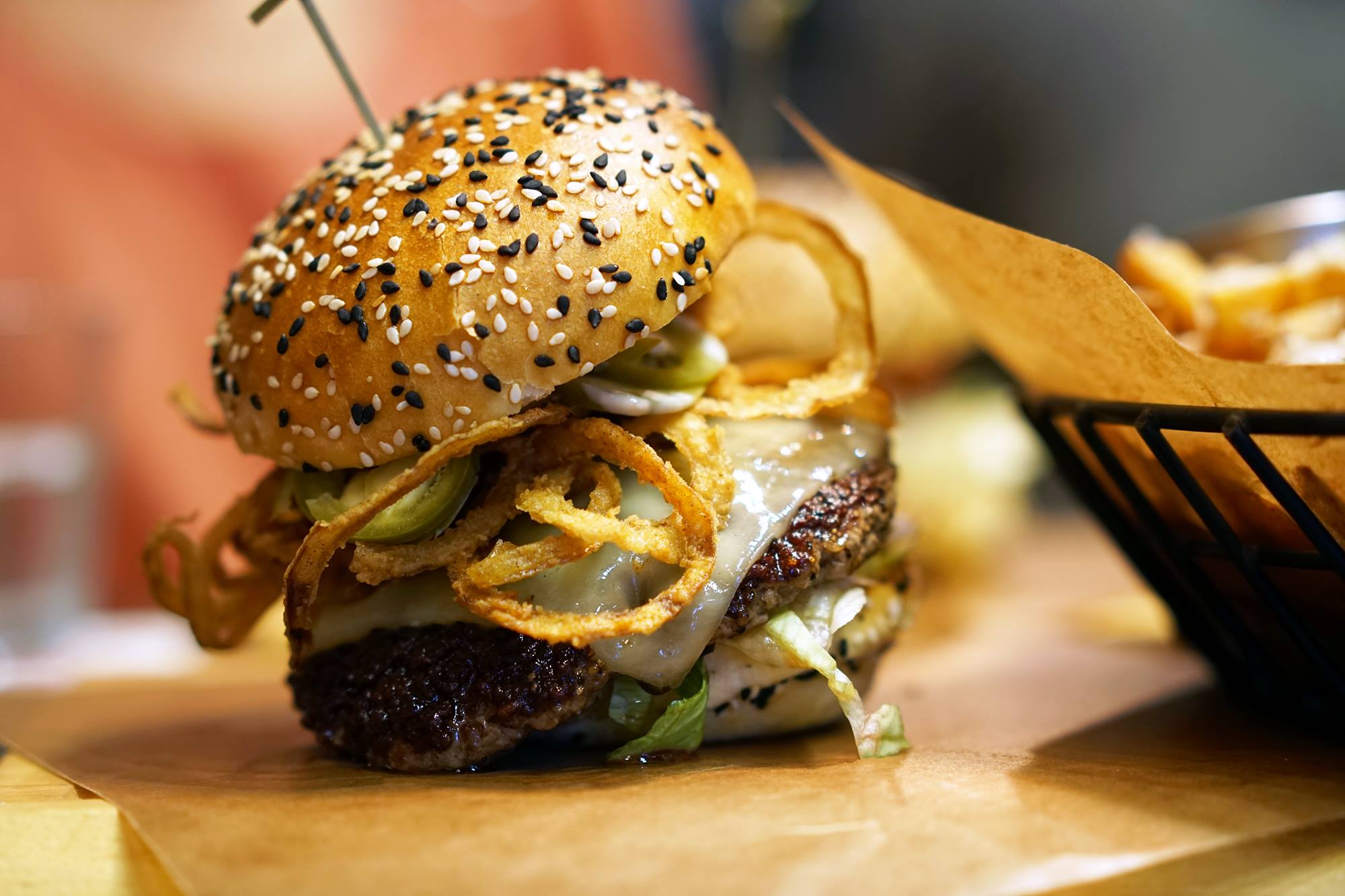 Happening in Hamilton, Ontario, NOSH offers a full week of culinary adventures and events in this October. The city-wide food fest returns in 2017 for its sophomore year with the intent of outdoing the 53 food events held during the festival’s inaugural event. 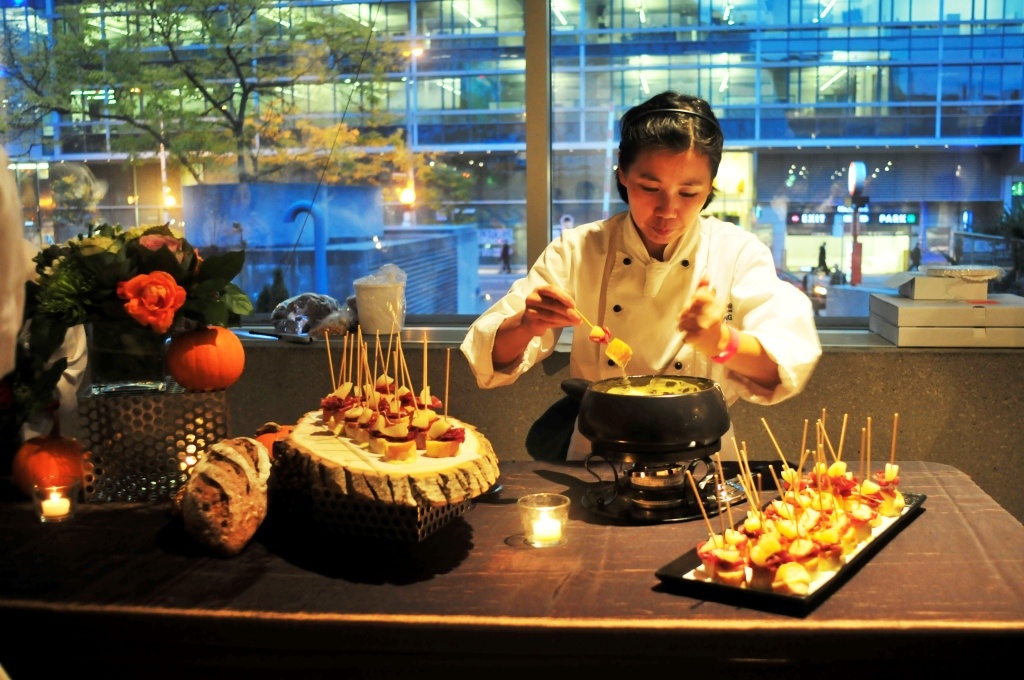 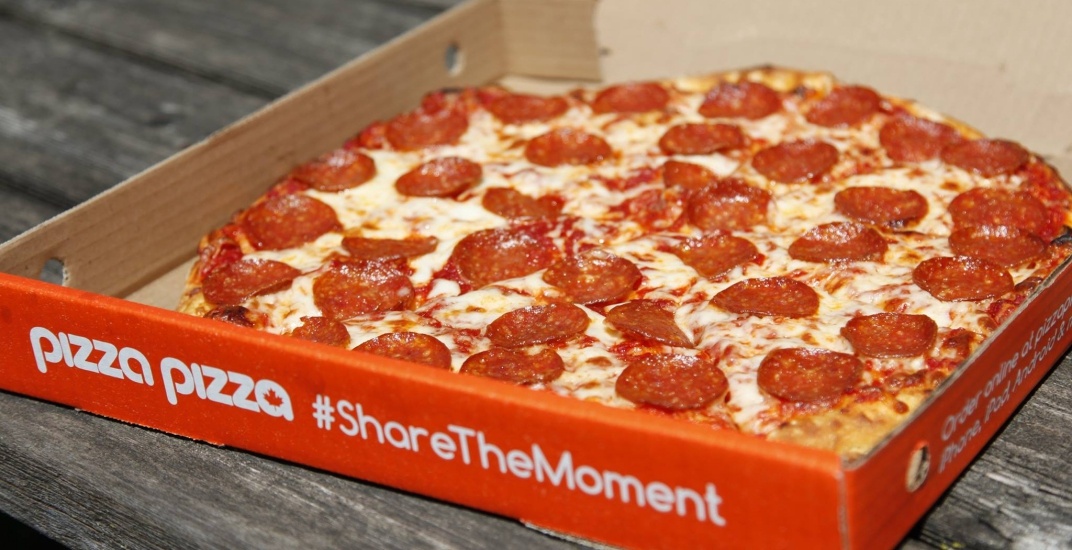 Pizza Pizza is counting down to its 50th anniversary and for the occasion the chain is throwing a Canada-wide pizza party by serving up “throwback slices” that’ll turn back menu prices on cheese and/or pepperoni slices to what they were in 1967: $1.50. 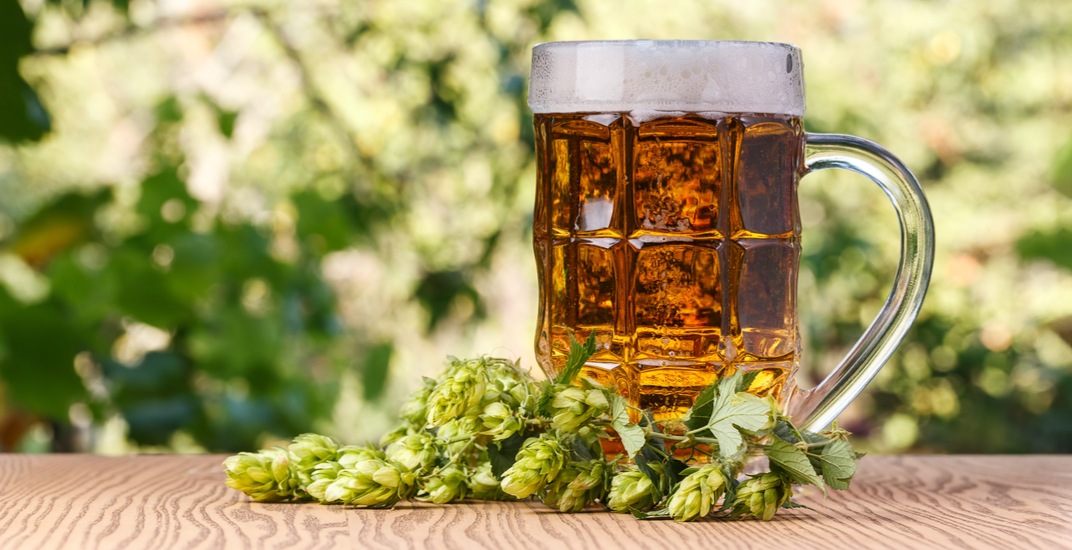 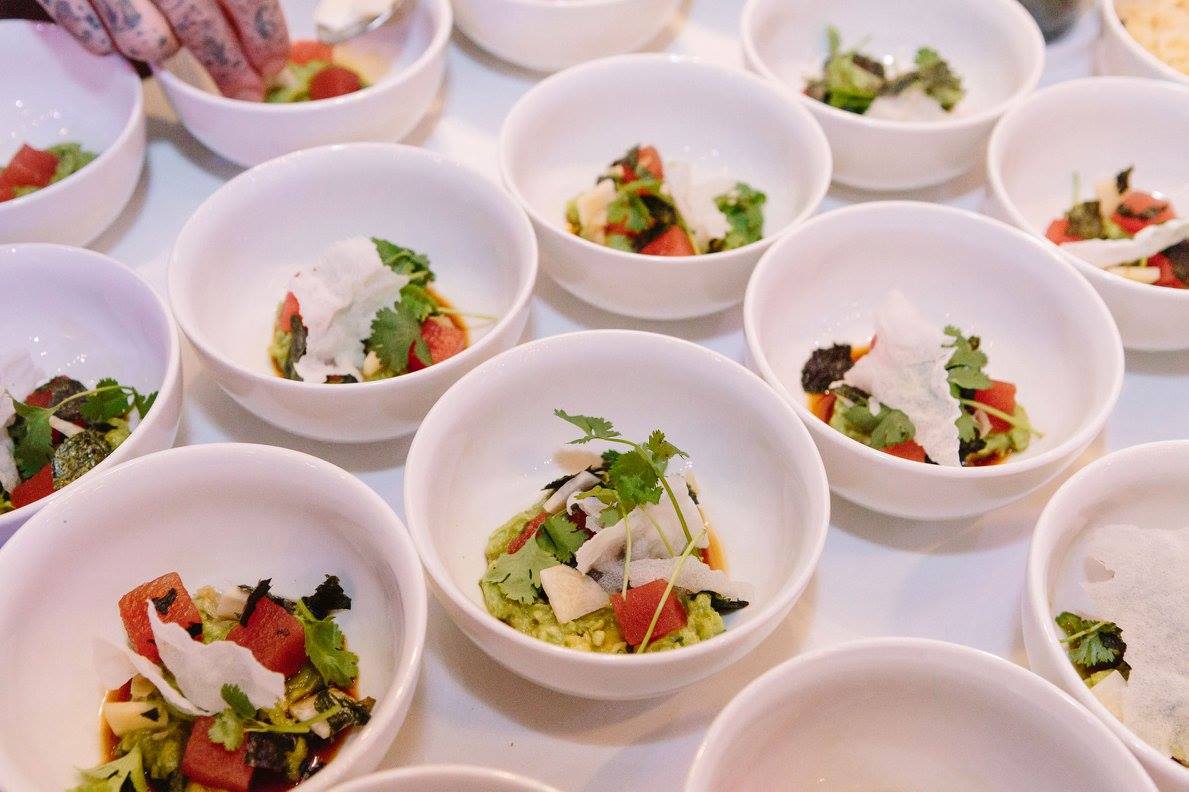 Dine out. Do good. That’s the motto for Restaurants for Change, a Canada-wide event taking place at 92 restaurants in 19 cities. In Toronto, 37 restaurants are participating this year, each donating proceeds from their dinner service on October 18 towards supporting “Community Food Centres Canada and community food programs across Canada…” 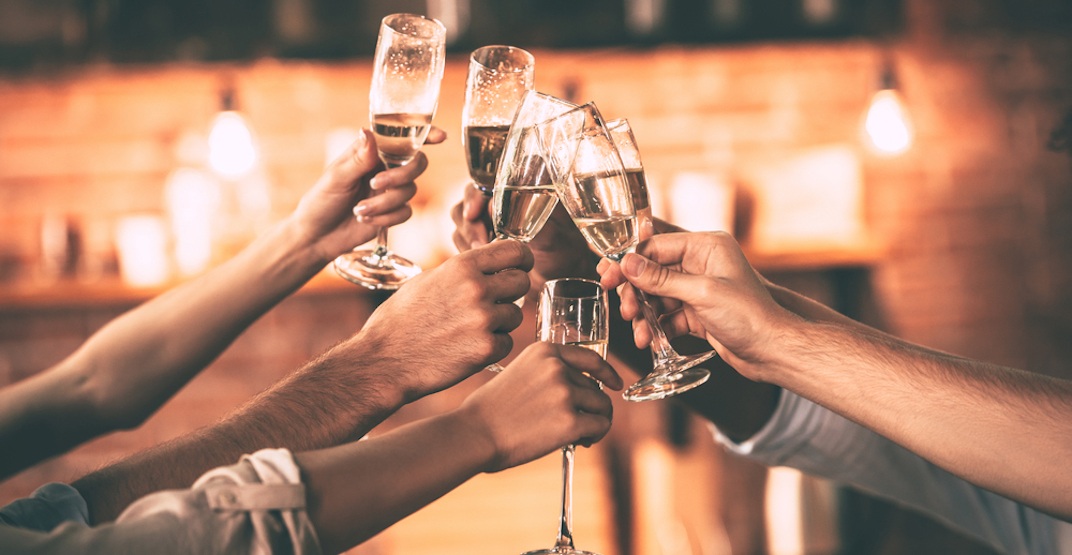 Sébastien Daouze offers a taste of the French countryside with a menu featuring meaty delights like terrines and rillettes, ribs, chops, and more. Wine pairings included! 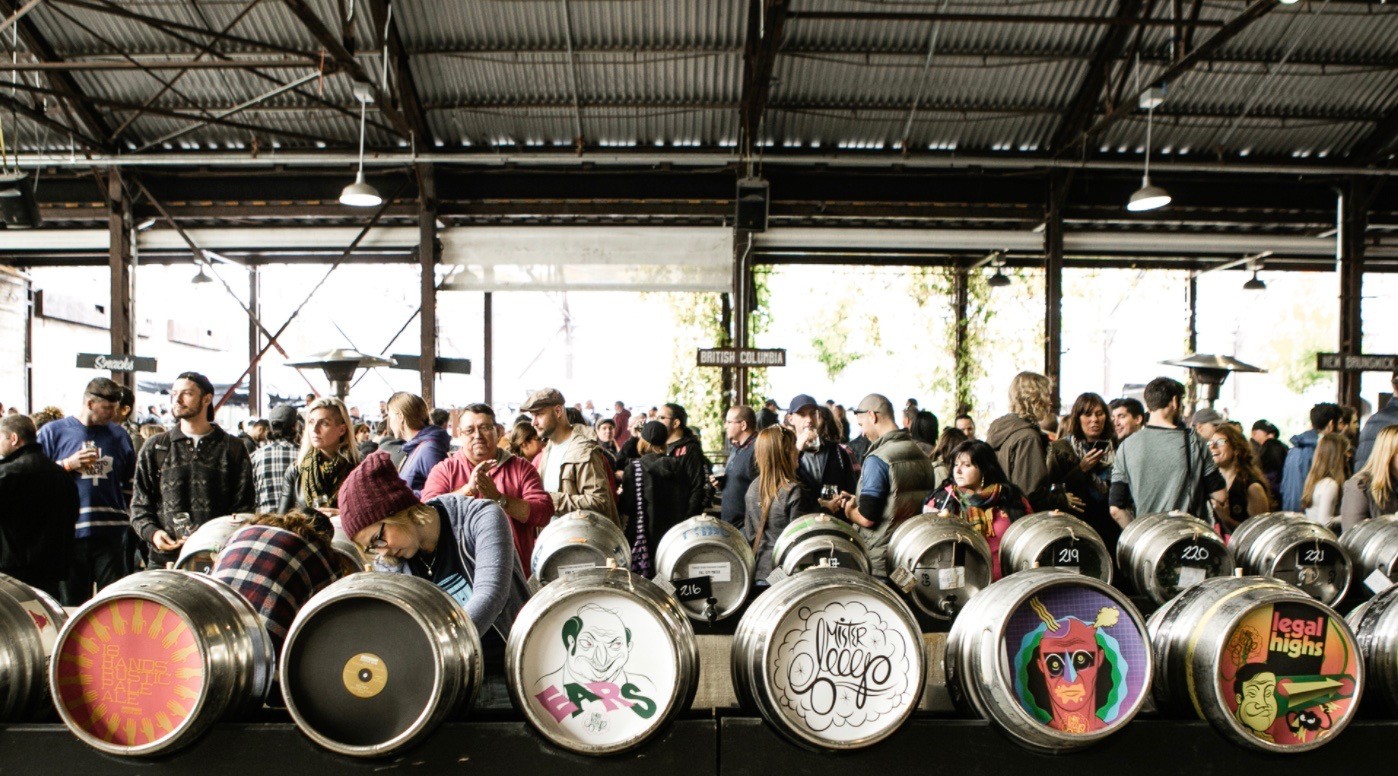 Cask Days Beer Festival is on over three days this October and is billing 400+ cask-conditioned ales, epic eats, raw beats and art over three days. Now in its 13th year, the festival “celebrates the love for cask ale: unpasteurized, unfiltered and naturally carbonated beer that is served direct from a cask barrel.”