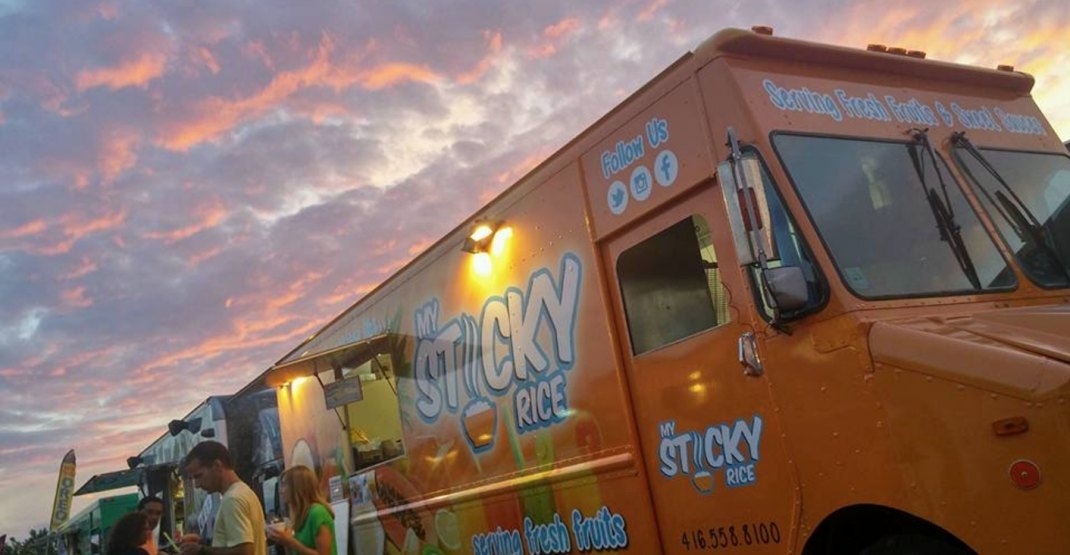 Boxcar Social Harbourfront hosts this event on the patio. On the menu, boneless fried chicken, an array of BBQ, lots of sides, and a BBQ sauce tasting.

Illicit and delicious! This five-course tasting menu is infused with cannabis extracts and hosted by Chef Lida-Tuy of Baker’s Shop and the Green Market at a top secret location announced only to ticket holders. 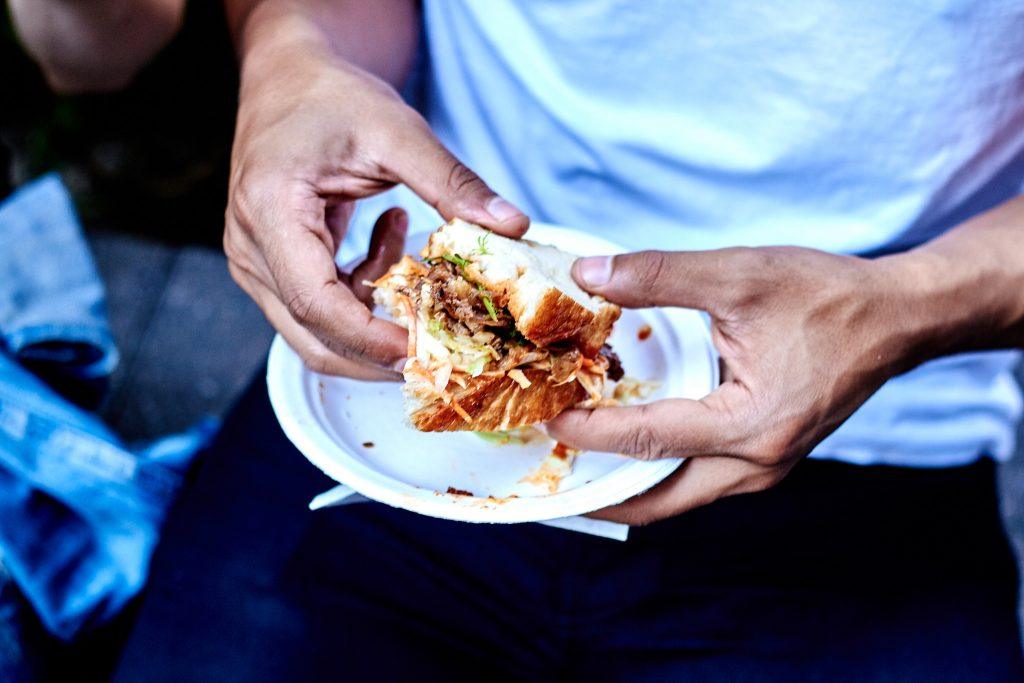 This culinary market has had its run extended into August. Located right in the heart of the Financial District, look forward 14 local chefs, restaurants and food entrepreneurs offering the perfect outdoor escape from the office.

When: Weekdays until August 18
Where: 150 York Street
Price: Admission is free