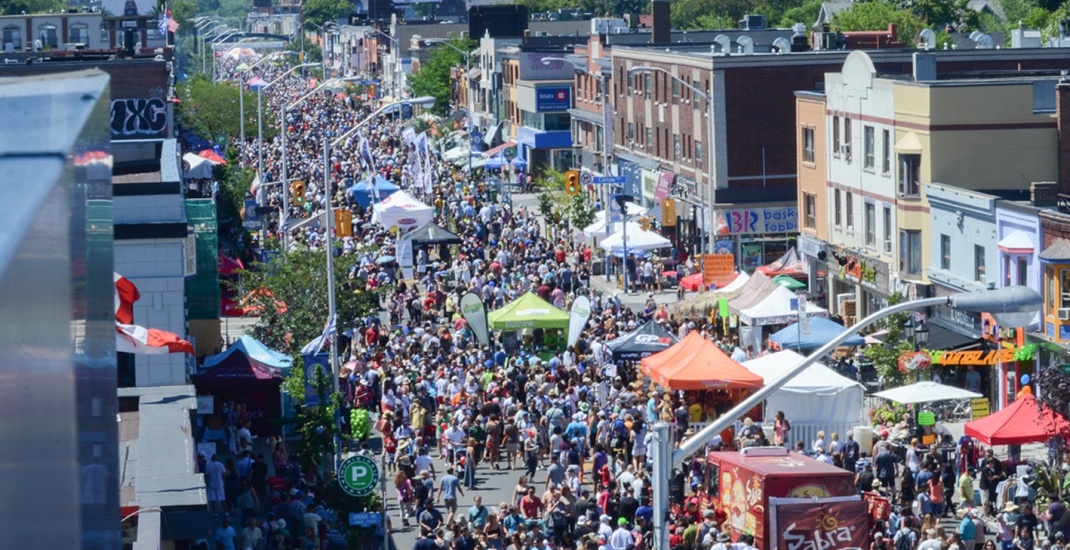 Taste of The Danforth

Taste of The Danforth lays claim to being Canada’s largest street festival with an annual attendance around the 1.65 million mark, and it’s back for summer 2017.

Now in its 24th year, the summer festival in Toronto’s Greektown takes place the weekend of August 11 to 13 and bills itself as a celebration of the neighbourhood’s Greek heritage while also embracing Canada’s multiculturalism.

Attractions include a Greek Stage, Celebrity Stage, and Showcase Stage programmed by NXNE, as well as a kids’ zone, sports zone, and of course, a multitude of drool inducing food options.

To eat this year, attendees can look forward to restaurateurs along The Danforth offering “Tasting Menus” priced at $6 or less. 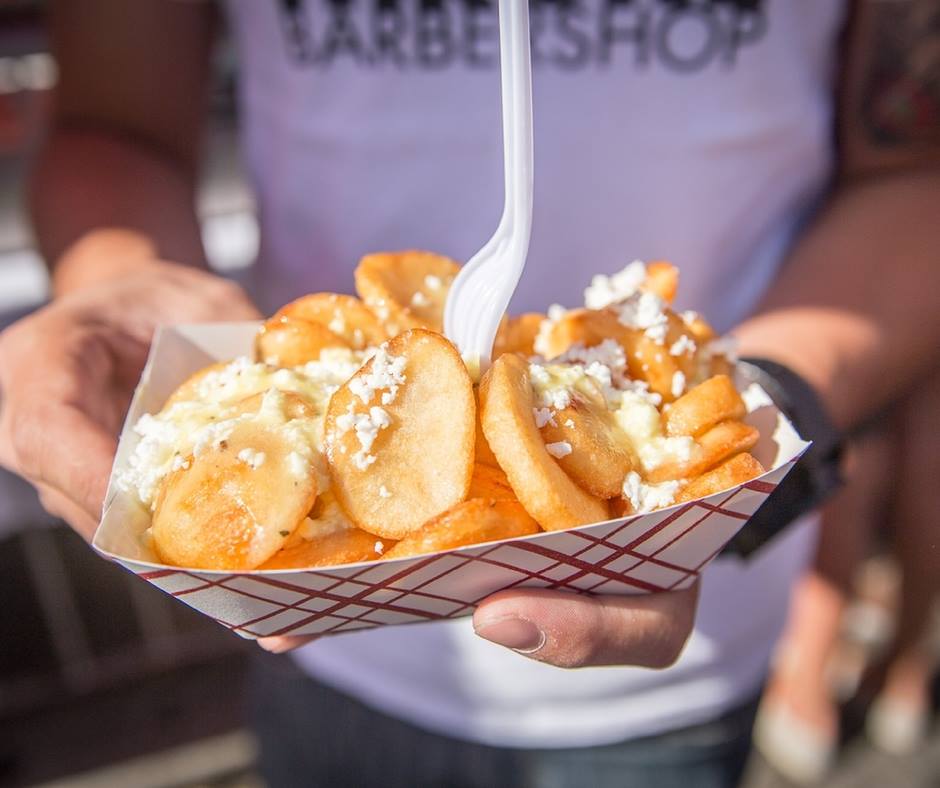