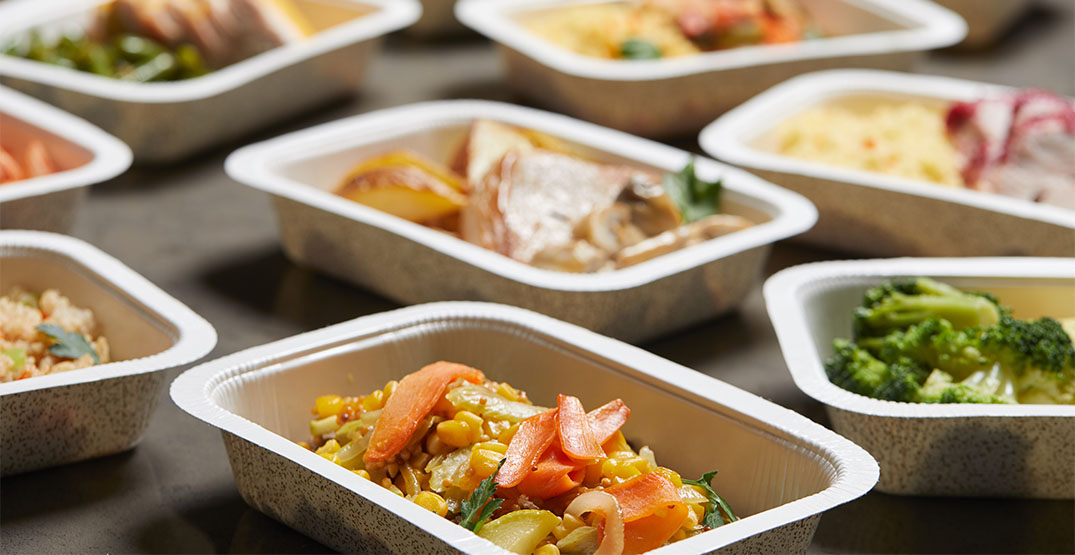 The cap would apply to services such as UberEats and DoorDash, who take a cut of the sale price for each meal they deliver.

“Throughout the pandemic we have been urging food delivery companies to substantially help their restaurant customers so they can stay in business,” Mayor John Tory said in a news release. “While some companies have stepped up to help, we have heard from restaurants that more needs to be done right now.”

The city is asking the province to take action because the City of Toronto doesn’t have authority to implement such a cap itself. It would need provincial legislation to do so.

The motion was introduced by Etobicoke North councillor Michael Ford in a bid to support “mom & pop” restaurants at risk of going out of business.

Thank you to my colleagues, esp Mayor @JohnTory, for unanimously supporting my motion calling on @ONgov to consider a temporary cap on food delivery service fees.

During these difficult times, this is one critical piece of the puzzle to support our small “mom & pop” restaurants. pic.twitter.com/1EsmQwu2Tg