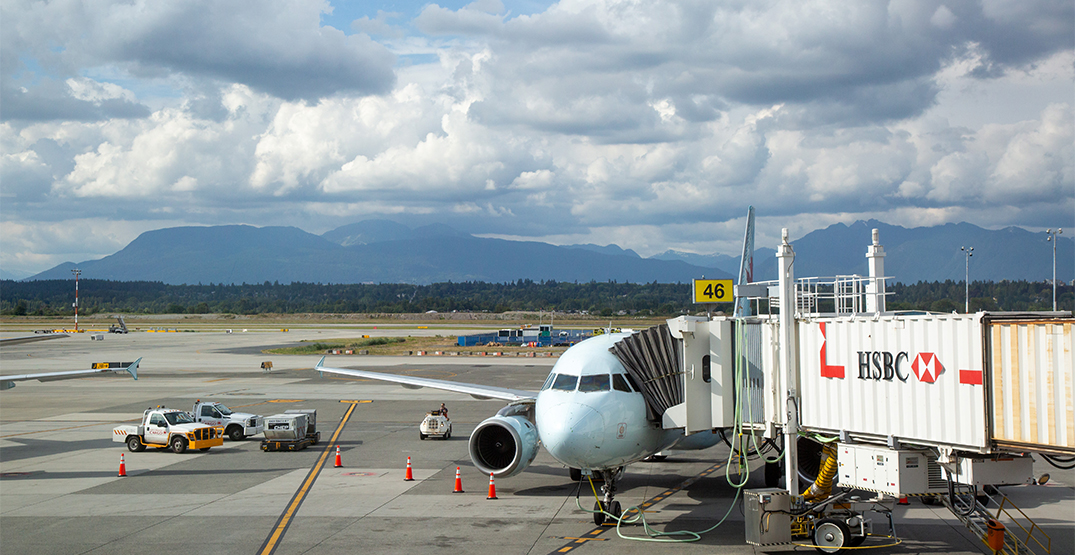 Since the end of February, the Canadian government identified 61 more COVID-19 cases on international and domestic flights to and from Toronto.

According to the Government of Canada website, 20 domestic flights in and out of Toronto reported positive cases.

Reported flights span from February 20 to February 26, with the majority being reported from Air Canada flights.

Affected domestic flights are as follows: 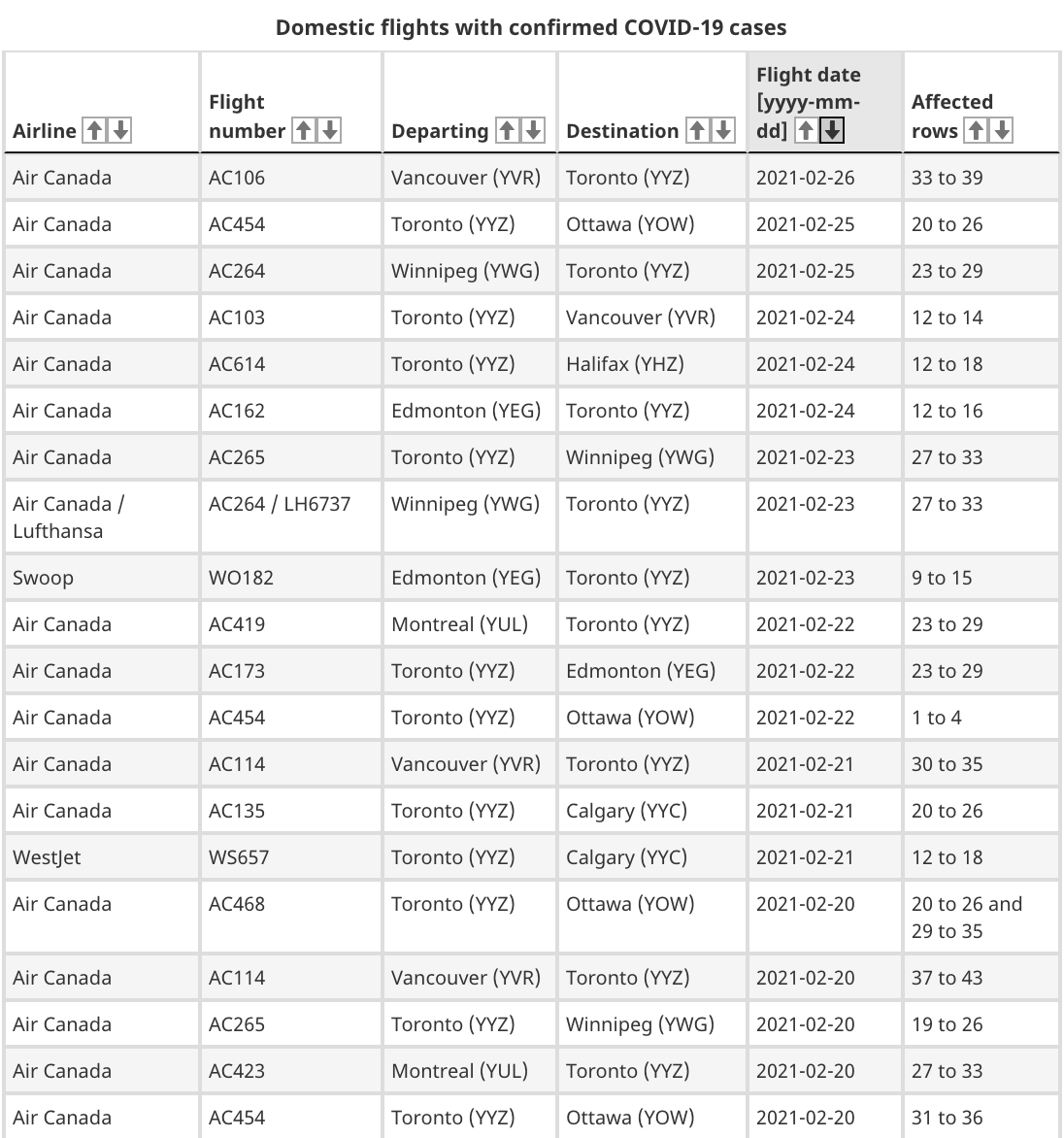 As for international flights, 41 COVID-19 cases were reported between February 20 and 27. 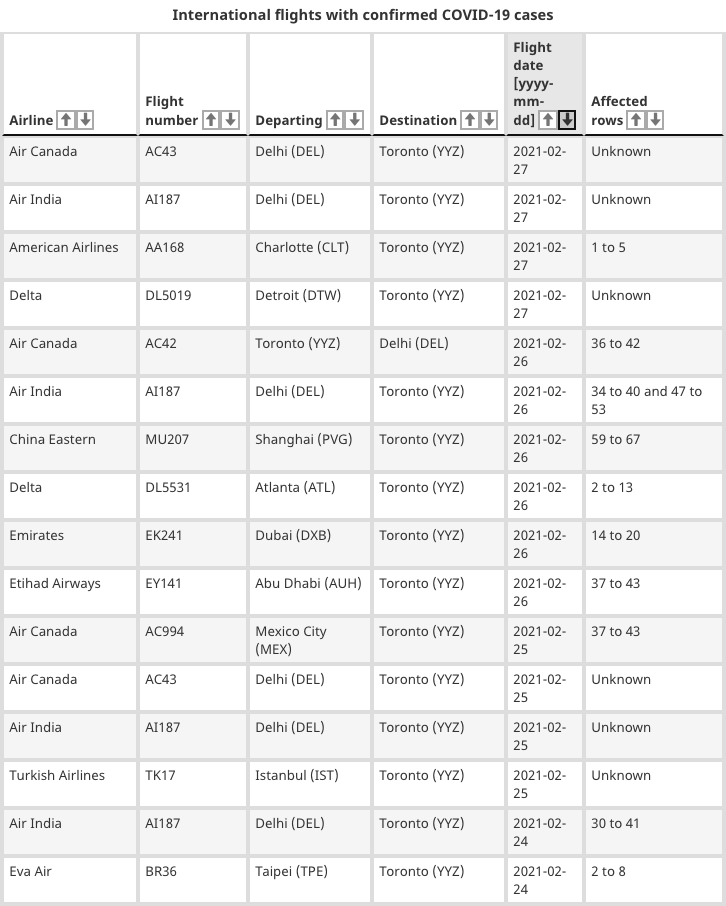 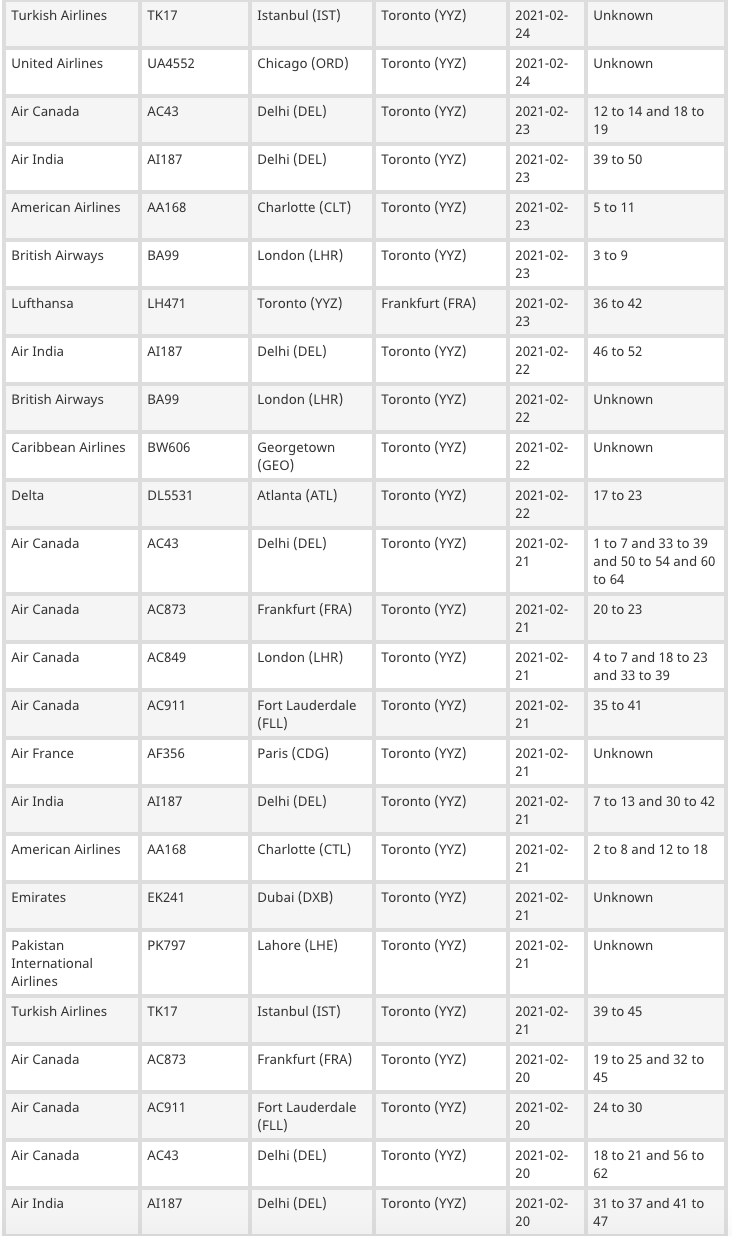 It is now required for those who are returning to Canada to take a test, and while they wait for the result, they will need to quarantine for three days at a supervised hotel – a total of $2,000 per person.

For travellers who are making their way into the country, the Government of Canada has added nine more hotels at Toronto’s Pearson Airport to its list of ones approved, bringing the total to 13 to choose from.