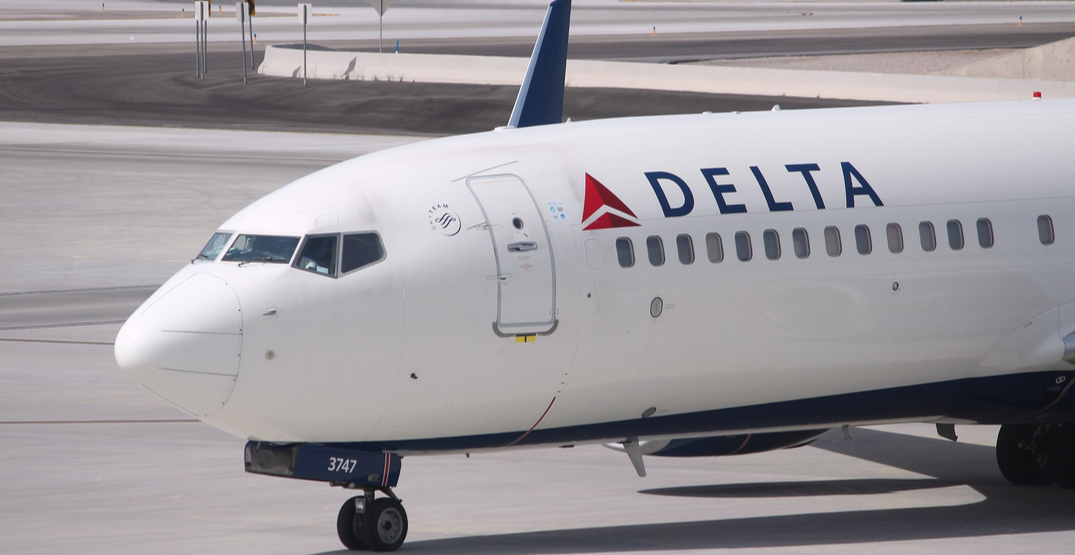 Since early last week, the Canadian government has identified 44 more COVID-19 cases on international and domestic flights to and from Toronto.

According to the Government of Canada website, nine domestic flights in and out of Toronto reported positive cases.

Reported flights span from February 16 to February 20, with the majority flying out of the city.

An Air Canada flight, AC123 from Toronto to Vancouver, reported a positive COVID-19 case on board the flight with affected rows 21 to 27 and 29 to 35 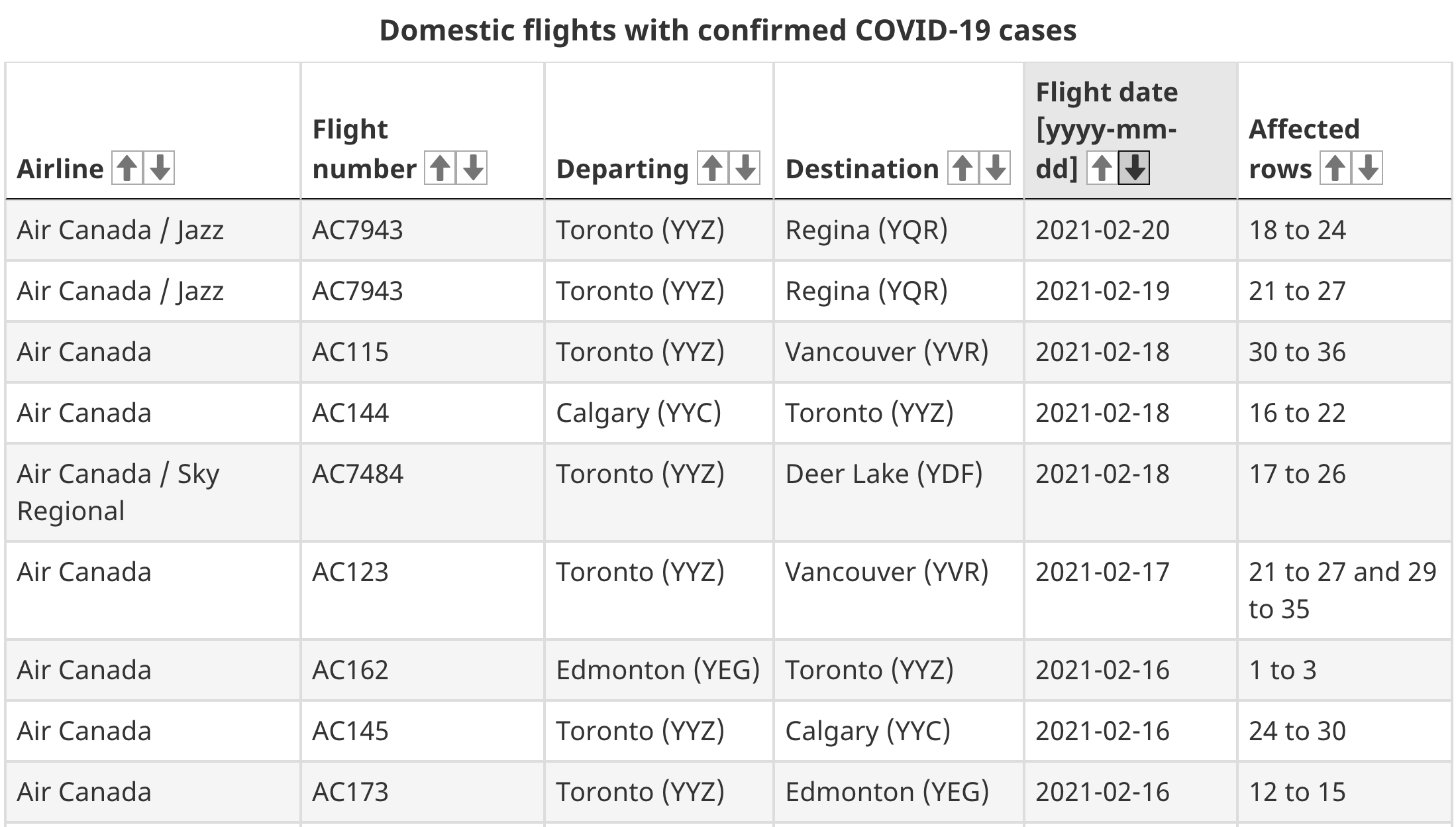 As for international flights, at least 35 COVID-19 cases were reported between February 16 and 20. 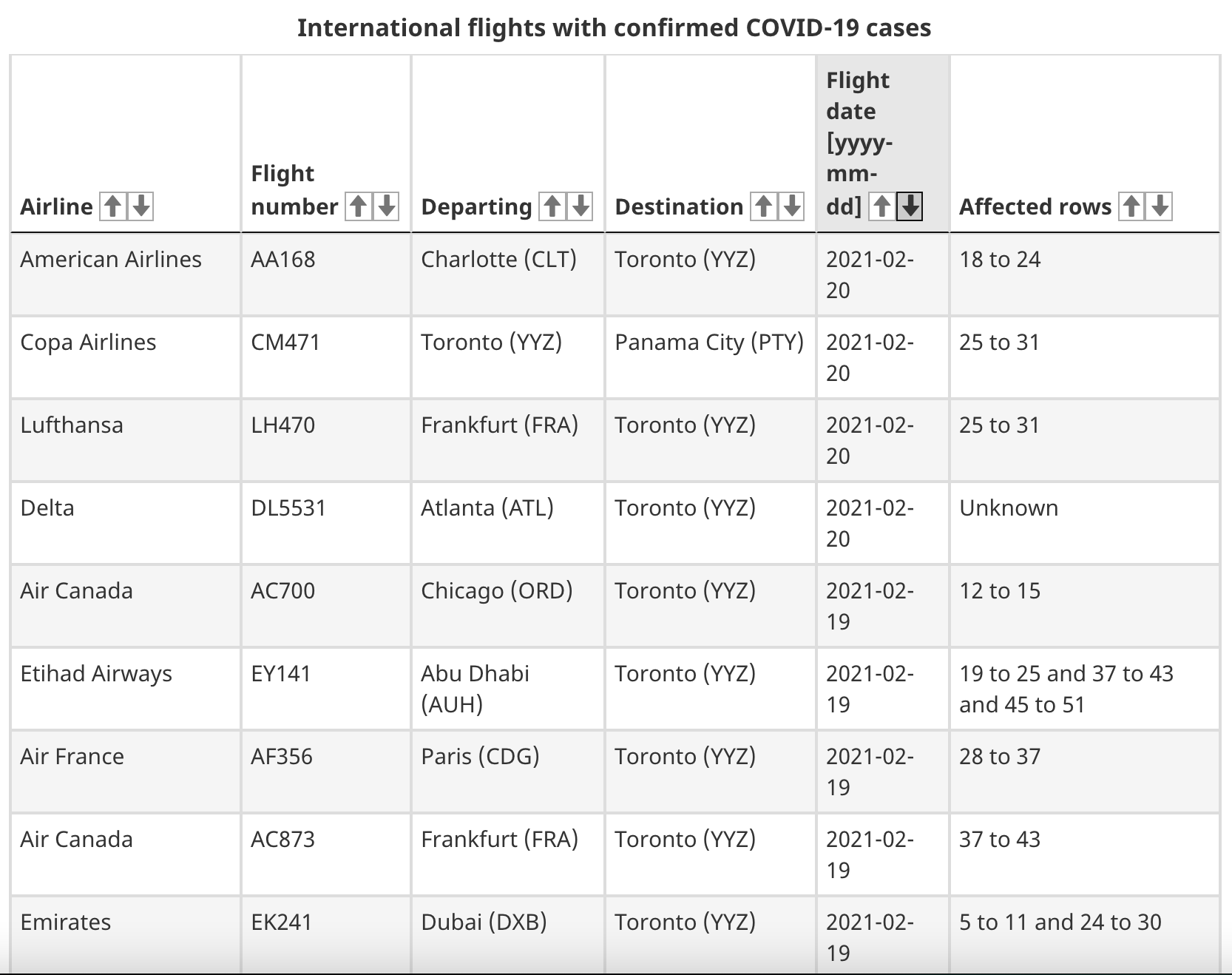 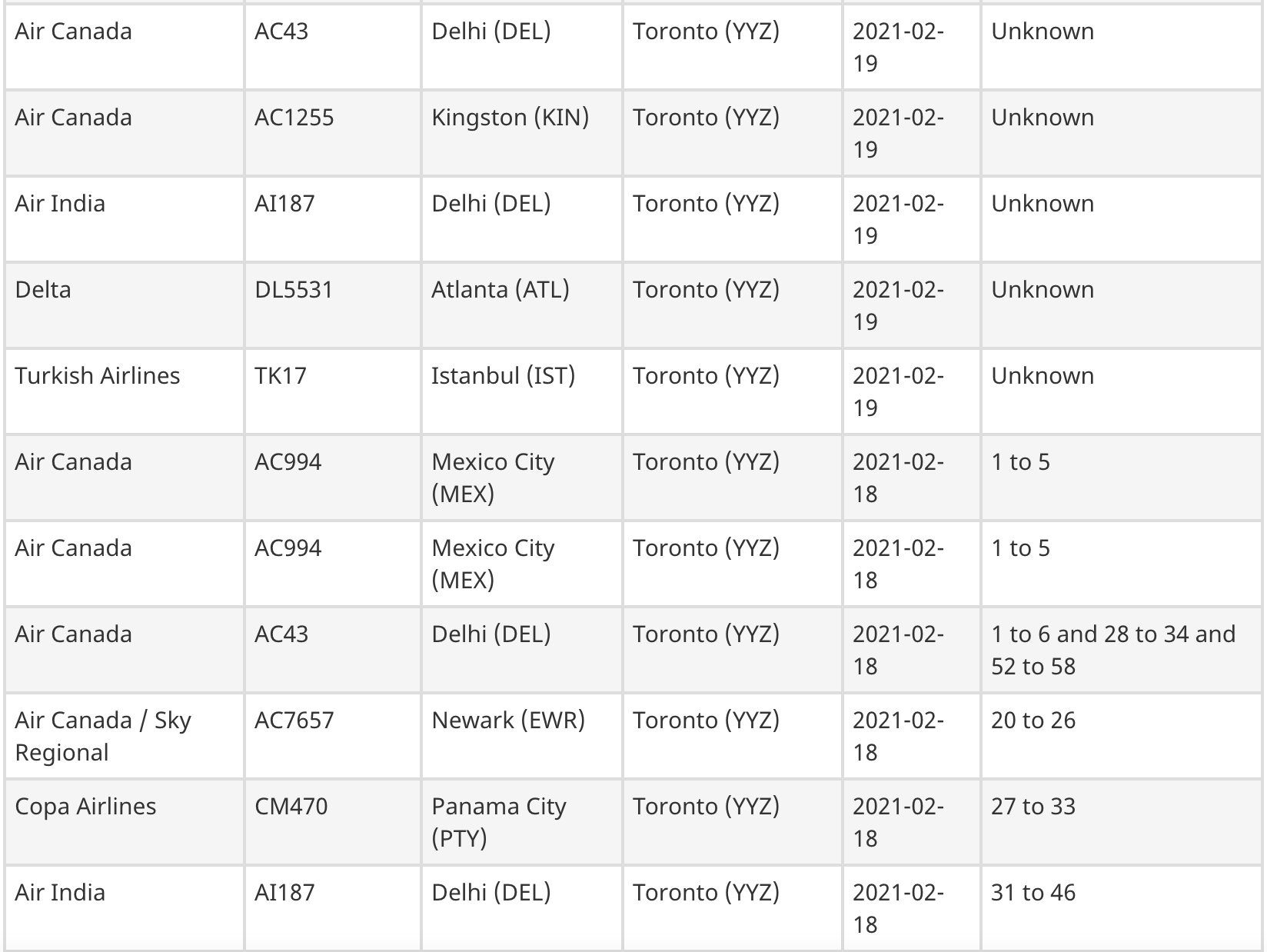 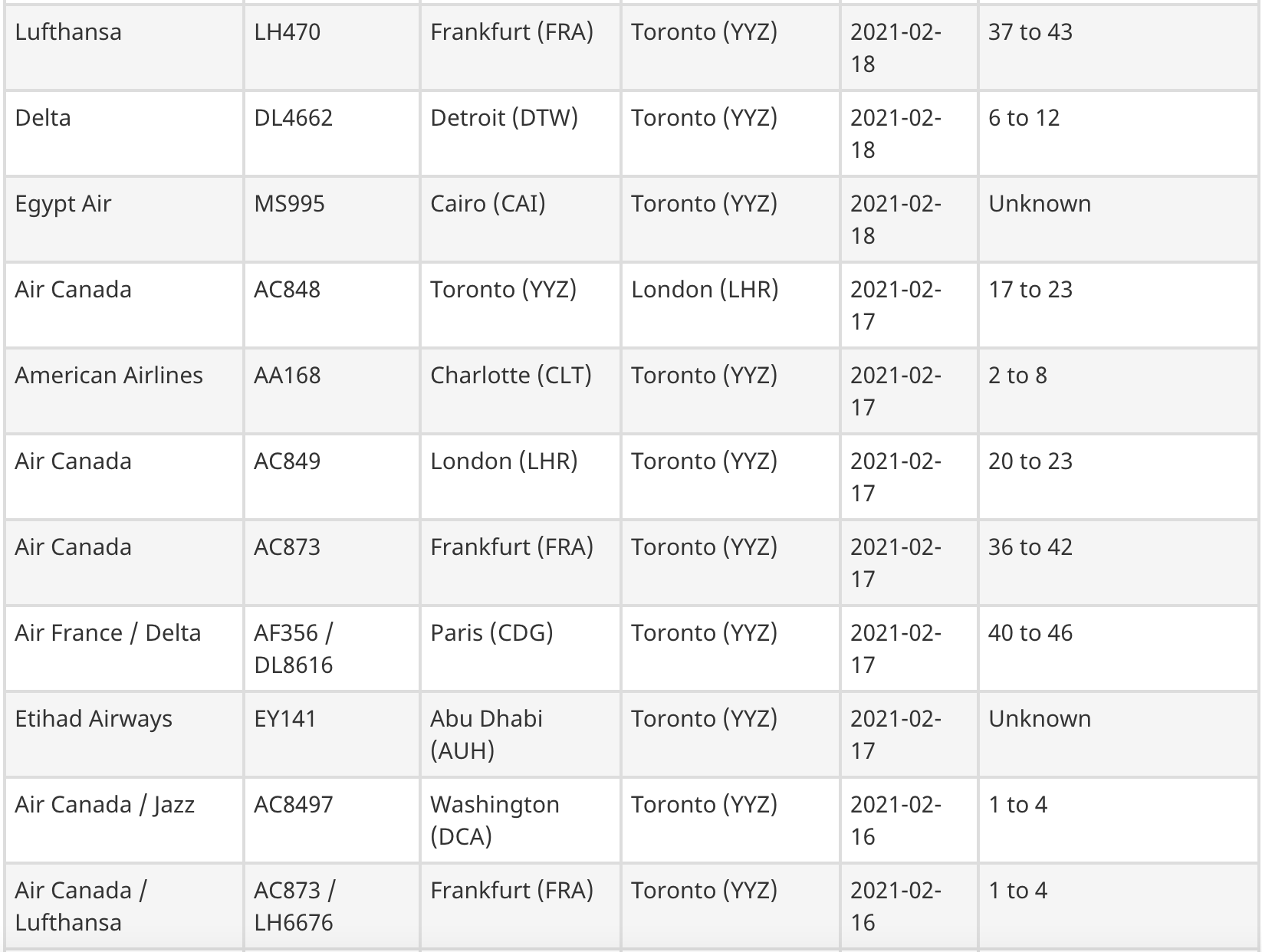