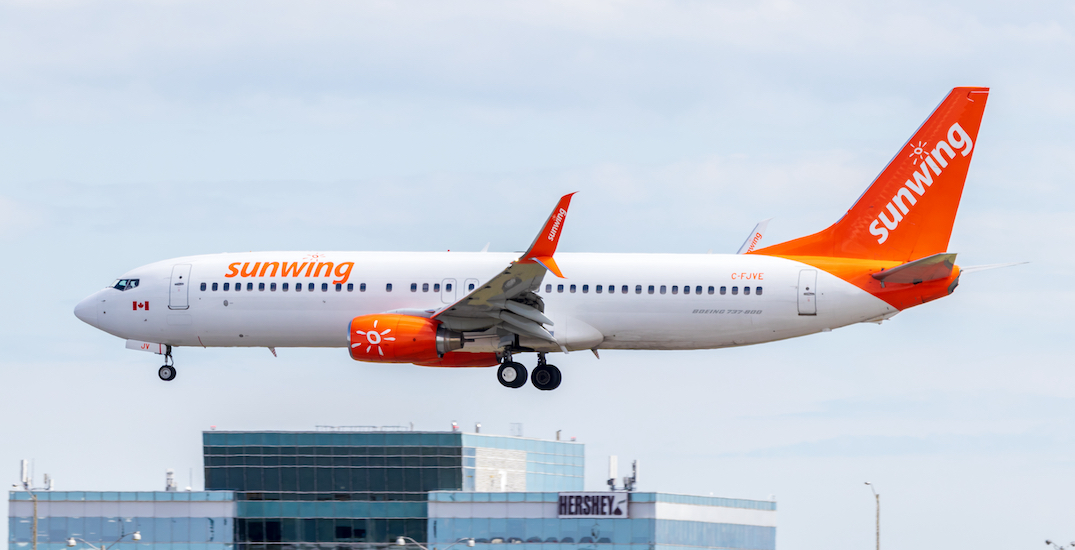 The Canadian government has identified several COVID-19 cases on international and domestic flights to and from Toronto in the last few days.

According to the government site, on December 5, Sunwing flight WG514 from Cancun to Toronto confirmed a positive case of COVID-19 onboard and identified affected rows one to seven.

That same day, an Emirates flight EK241 from Dubai to Toronto confirmed a case and identified affected rows 38 to 44.

An Air Canada flight AC873 from Frankfurt to Toronto confirmed a positive case on board. They identified affected rows as one to seven.