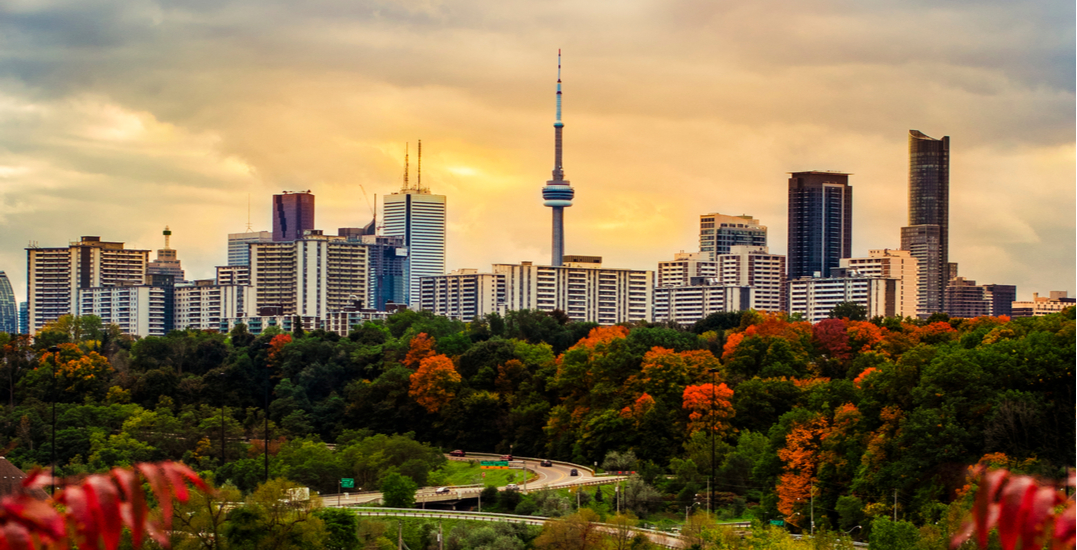 Monday is the official last day of summer, this could be a hard pill to swallow. Toronto may be heading into fall but this week’s temperatures look anything but that.

For the past few weeks, Toronto has experienced a whirlwind of temperatures from the hottest of days to the coldest of nights, eerily similar to winter, but let us not get ahead of ourselves.

According to The Weather Network, Monday is off to a cold start as temperatures remain around 13°C and are expected to meet somewhere at 18°C before heading down to 8°C later into the night.

But it only goes up from here. Tuesday’s temperatures are expected to reach the low 20’s, feeling more like 22°C.

Wednesday and Thursday are expected to hit a slight jump into 24°C however it is expected to feel like 27°C on both days.

Friday’s weather into the weekend is expected to remain around 24°C as well, however, feeling more like 28°C. 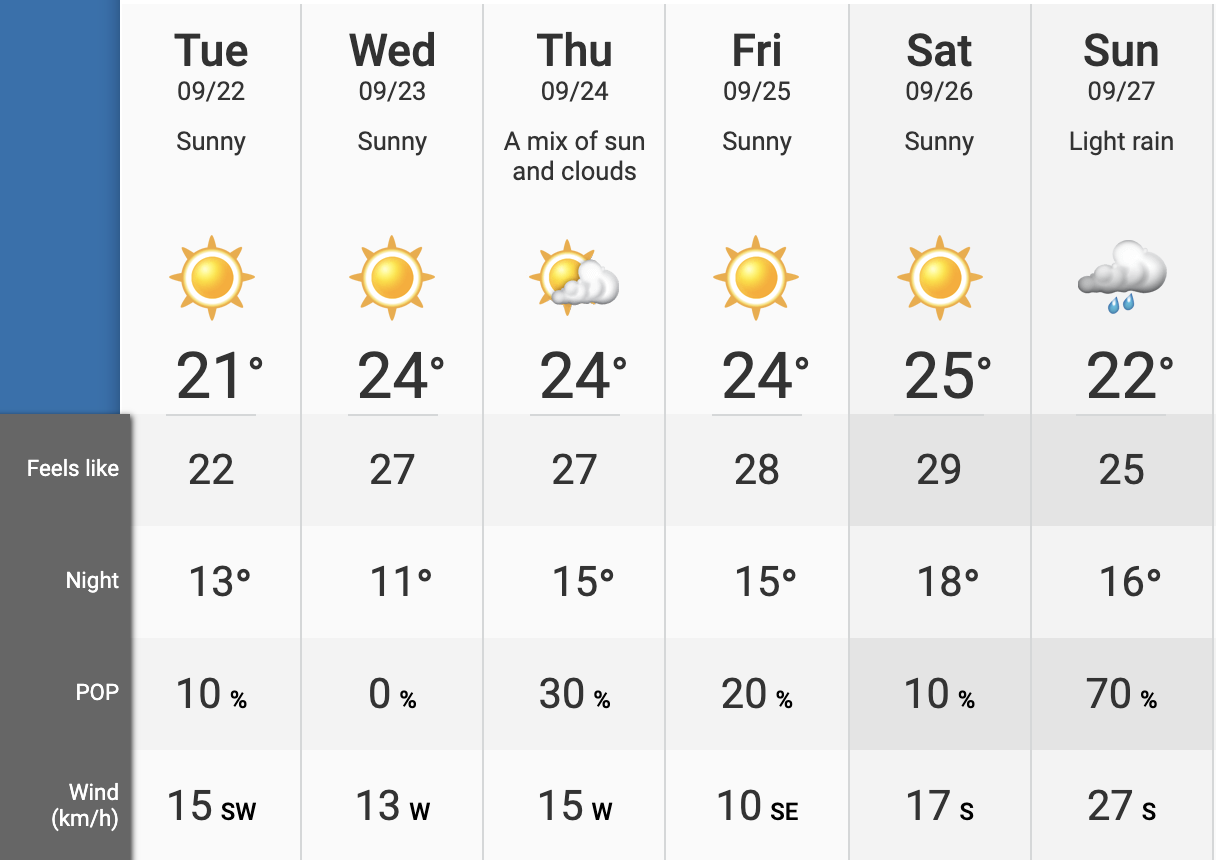 So much for the fall season…

Rain isn’t expected until Sunday so now is your chance to take in some much-needed sun before Toronto’s weather remembers summer is over.