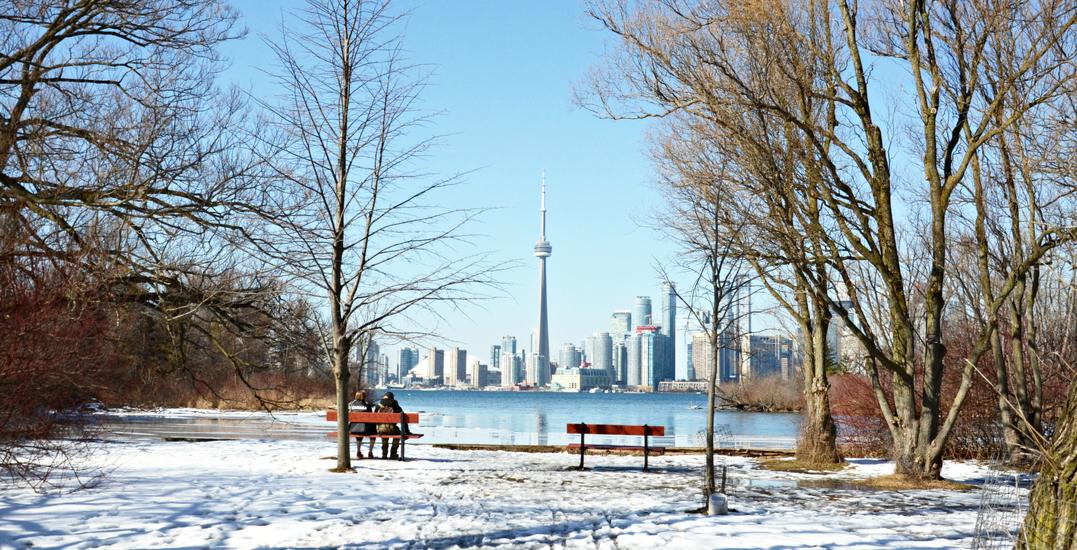 Surprise, surprise! Toronto had its first official snow day to welcome in the month of November, giving us a little heads up of what’s to come.

Before the first of the month was over, the city experienced its first mini snowstorm on Sunday night, reminding us that the cold, winter season is near.

According to The Weather Network, this cold weather, reminiscent of December-like temperatures, is set to ease across the province.

“We’ll welcome some pleasant early-October weather across the Prairies, which will eventually reach Ontario and Quebec by mid to late-week,” said TWN.

Although it’s too early to predict November’s weather as a whole for the month, the country is expected to remain above “a couple of degrees” than normal.

But for now, those who were keeping a close eye outdoors managed to capture Toronto’s first snowfall of the year.

The first snow 2020 in Toronto pic.twitter.com/ivk25NP32j

— Coffee With a Shot of Cynicism (@gilmorepodcast) November 2, 2020

First snow of 2020 in Toronto 😬🥶 pic.twitter.com/WwaLQgIzZq