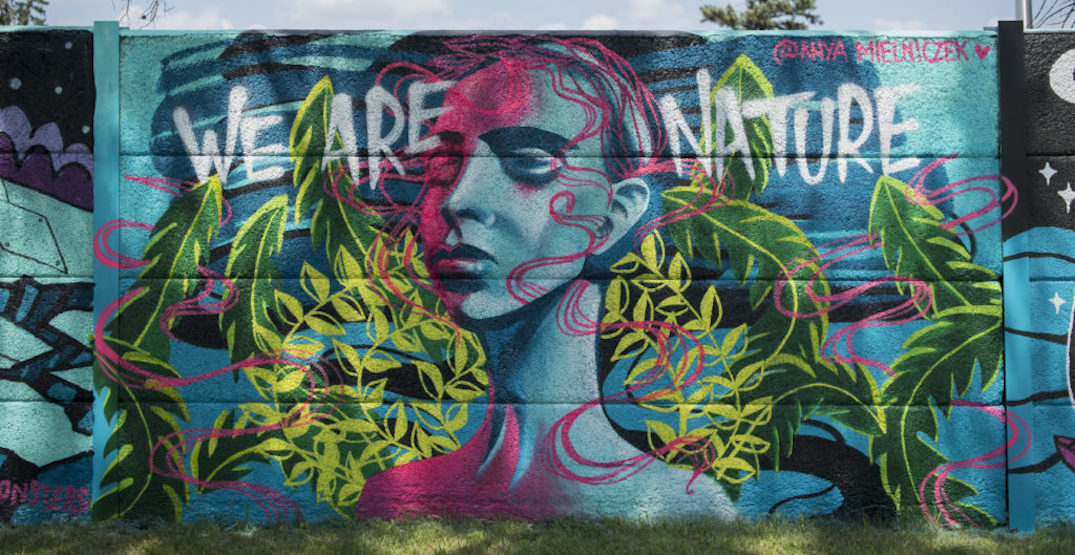 A stretch of Toronto murals along the north side of Finch Street West is about to be removed to make way for the Finch West Light Rail Transit (LRT) project.

The murals, of which there are 33, span 576 feet along Finch West between Kipling and Islington. They depict images inspired by Indigenous narratives and experiences and were painted on a pre-existing noise wall in 2019 by 30 female-identifying or non-binary artists.

A Metrolinx spokesperson confirmed to Daily Hive that the walls would come down on March 17 so that construction crews can build new bike lanes, widen the sidewalks, and build a multi-use pathway, all of which are part of the Finch West LRT project. 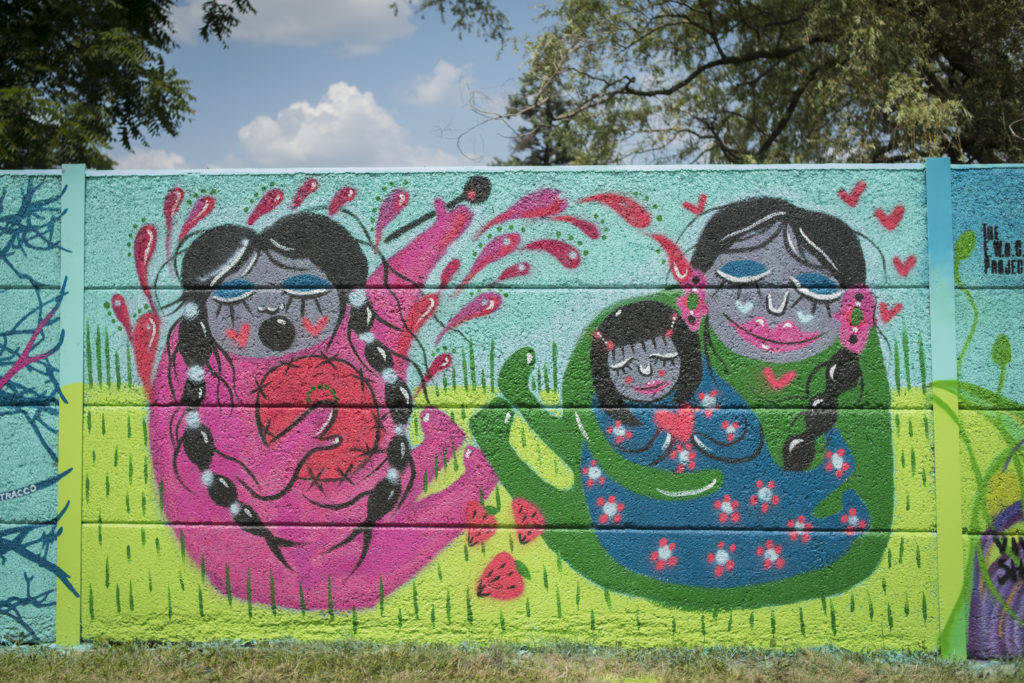 The decision to remove the walls was met with pushback from Arts Etobicoke — one of the partners behind the murals’ original creation.

“It is with great disappointment and incredible sadness that we share that Metrolinx has amended their original construction plans for the Finch Avenue Corridor and will be replacing all the walls along Finch Avenue West, thus removing our large-scale community mural project,” Arts Etobicoke said in a statement.

“Arts Etobicoke and our partners Women Paint, StreetARToronto, Cultural Hot Spot, the STEPS Initiative, and Mural Routes were not aware of the plans to demolish these walls when we undertook this project. In fact, we were assured that these walls were not set to be altered in any way with the LRT construction project.” 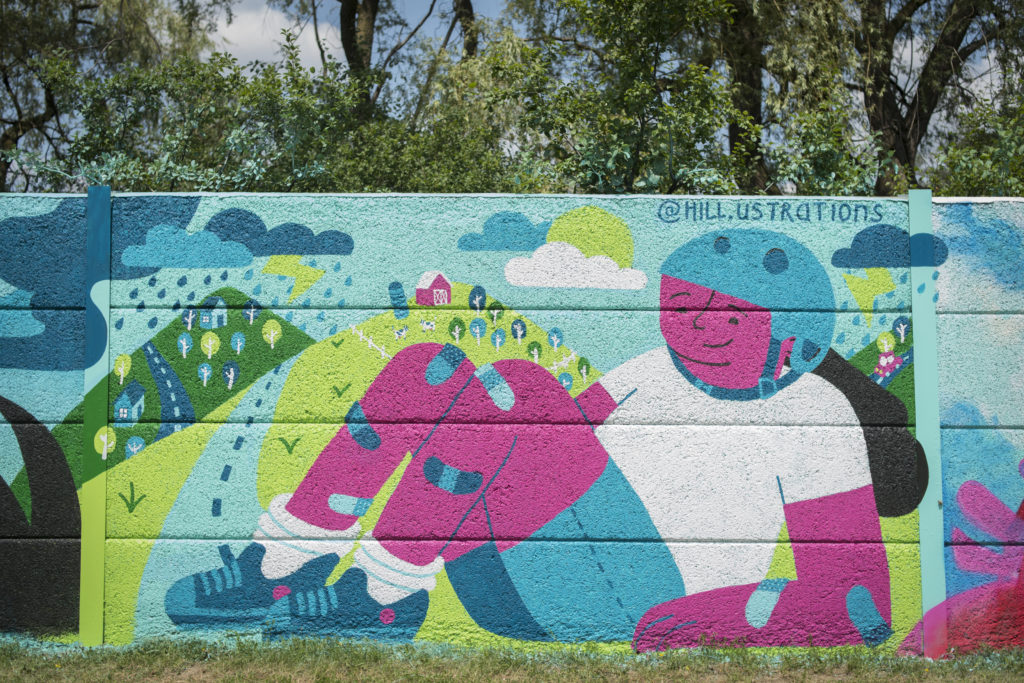 Metrolinx says it has a plan to preserve the artwork digitally and has been working with Arts Etobicoke to do so.

“The artwork won’t be lost even after the concrete walls come down as we will ensure that the beautiful murals live on in a more permanent home,” said Metrolinx spokesperson Anne Marie Aikins. “Working with Arts Etobicoke, we secured a professional photographer to take high-resolution digital photos and will work with the city and community to develop a plan to display the images.”

In a blog post from Metrolinx Senior Advisor Mike Winterburn, he said that “Metrolinx did discuss options for moving the murals with city officials; however, it became clear moving the wall panels would inevitably damage the paint. Making photos the best choice to preserve the art.” 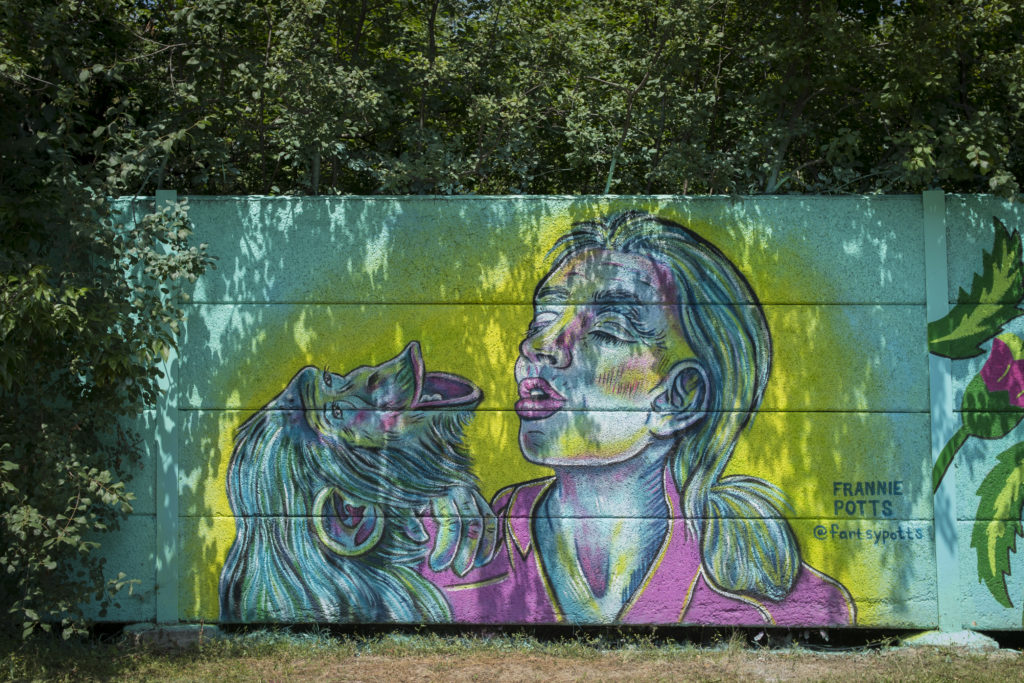 Aikins says that Metrolinx is also open to discussing new opportunities for art in the neighbourhood.

“We know there are lots of options available if we work together and use our imaginations,” Aikins said.

With the murals set to come down in just a few days, anyone hoping to view these works of art in person will have to go quickly.