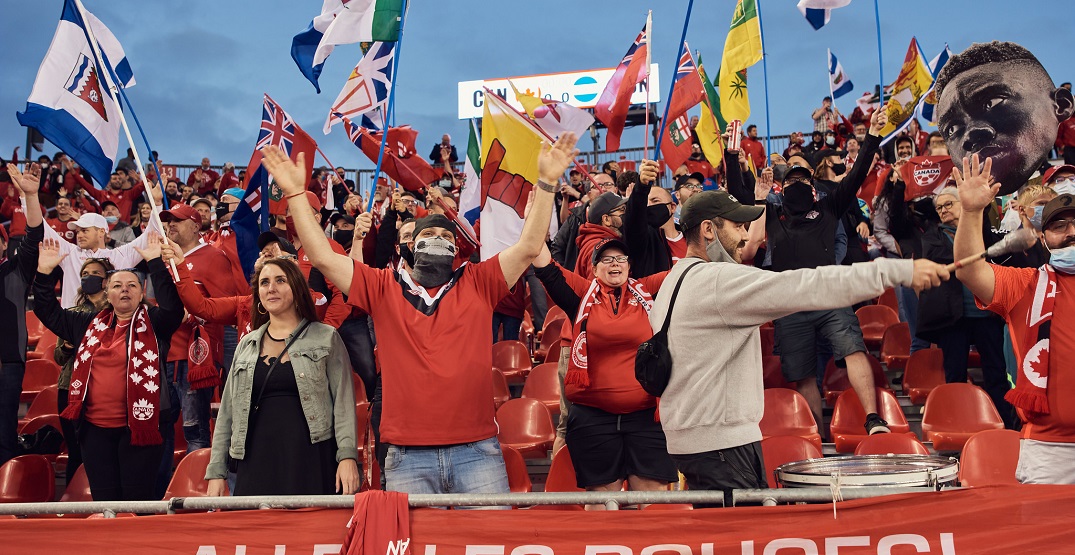 The 2026 FIFA World Cup could be coming to Toronto.

Toronto’s BMO Field, which serves as the primary field for the country’s national teams, has hosted three of Canada’s five 2022 World Cup qualifying matches so far, with Edmonton having the other two.

“The capacity and facilities to create a unique and exciting event in 2026 and I know that our partners, city ambassadors and residents will play a key role in making this possible,” Tory said in a release. “Over the years, Toronto’s presence on the world stage has been growing and a large part of that is due to the diverse and inclusive city we have created.”

Toronto, at its very heart, is a soccer city.

Looking forward to meeting with @FIFAWorldCup today, fighting hard for Toronto to host the World Cup 2026 and shine a light on our city's incredible fans and sporting facilities. pic.twitter.com/oTzZKlpqmo

Maple Leafs Sports and Entertainment chair Larry Tanenbaum said that MLSE is working closely willing to do “whatever it takes” to bring the World Cup to Toronto.

“Hosting a World Cup is an investment in Toronto’s soccer legacy and will inspire the next generation of diverse sport and community leaders,” he said.

The Edmonton Sun’s Terry Jones reported last week that Edmonton and Toronto are set to be awarded five games each, with Vancouver left out of the running for it.