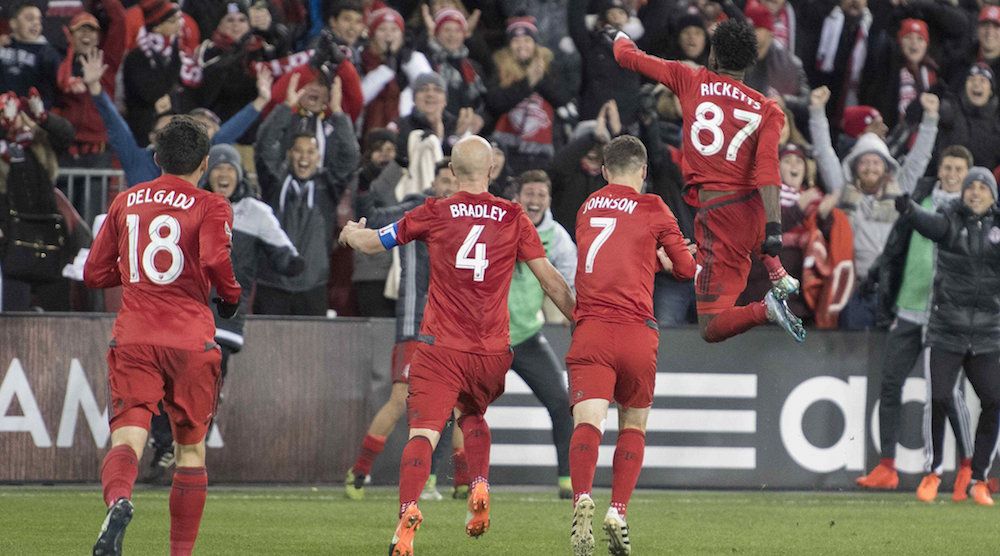 Despite their team being in the MLS Cup Final, ticketing issues appear to have spoiled the festivities for the time being.

TFC plays the Seattle Sounders in the one-game winner-take-all final game at BMO Field on Saturday (8 pm ET, TSN), and as you can imagine, it’s a hot ticket.

The first issue had to do with season ticket holders not being guaranteed their regular seat for the game. That may seem outrageous at first, but not when you consider that MLS Cup is a league event and is run differently than every other TFC game at BMO Field this season.

MLS has to comp sponsors, etc. That's standard for any final in any sport. But it should've been better communicated to fans by MLS & #TFC

As with most things in life, communication is key. If the consumer expects one thing and gets another in any business, there will be some anger.

But in the end, as long as season ticket holders are getting a comparable seat to the one they usually have, that’s something supporters can live with.

The second issue has to do with the presale code.

With just over 18,000 season ticket members in the Grey Cup enlarged 36,000-seat stadium, you’d think there would be an ample amount of tickets remaining for everyone else that signed up for priority access.

Join Toronto ’Til I Die for priority access to #MLSCup tickets.

The problem? It’s 2016 and ticket resellers know how to get their hands on a hot item, and not everyone on the list was sent a code. When tickets went on sale to the general public on Monday, it sold out in three minutes.

This was the result:

#tfc presale….no tickets at all in the presale. Lol, why send out codes

#TFC #mlscup #ticketmaster Apparently actual robots are faster at proving they aren't robots than I am.

Here’s what the ticket resale market looked like on Stub Hub on Tuesday at 3 pm ET: 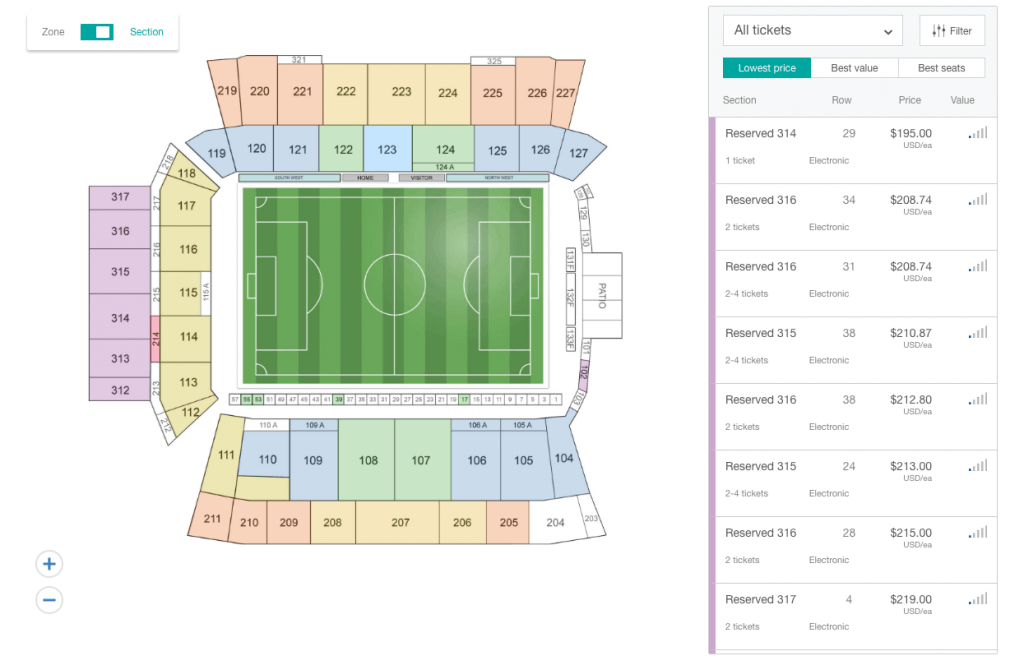 Note the above prices are in US dollars and don’t include service fees.

So you can get to the MLS Cup, but if you don’t have your tickets left, it’ll cost you.