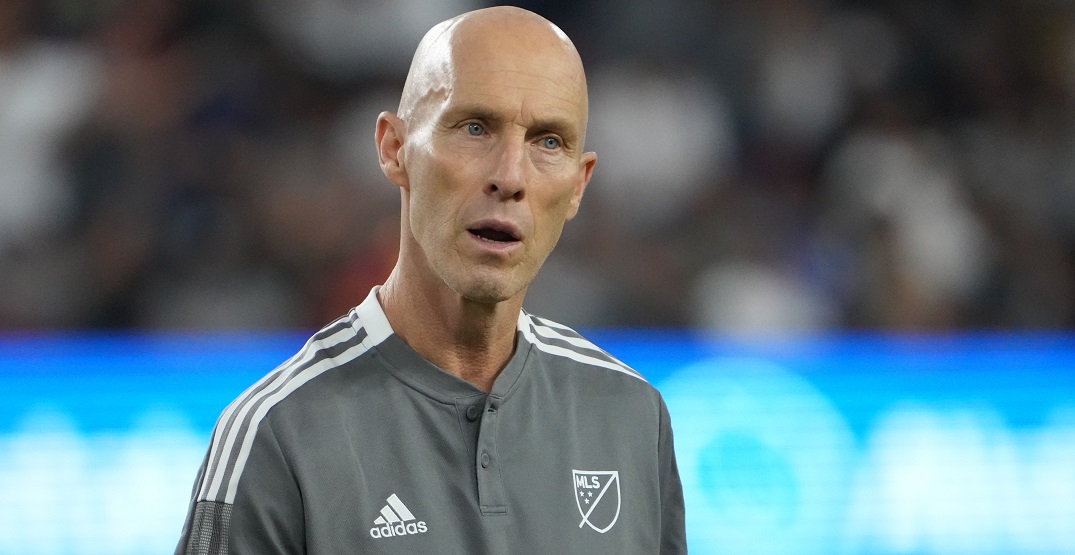 After months of rumours, Bob Bradley was officially announced as the latest Toronto FC head coach on Wednesday.

In a move that also saw him named as the team’s sporting director, Bradley joins TFC after having been at fellow MLS club LAFC since 2017.

Bob Bradley brings over 30 years of experience to Toronto, including having served as as the head coach of the US and Egypt men’s national programs.

“I have seen firsthand the passion that Toronto has for football and the way the club has connected with the city,” Bradley said in a release. “I look forward to putting a team on the field that will make our fans and supporters proud.”

Toronto FC is coming off one of the toughest seasons in team history, finishing with a 6-10-18 record that saw them sit 13th in the 14-team Eastern Conference.

The move is a family affair. Bradley’s son, Michael, has been at Toronto FC since 2014 and serves as club captain.

“We are excited for Bob to get to work,” said Toronto FC President Bill Manning. “We are entering an extremely important offseason and know we have a team that needs a significant makeover. Bob has experience putting teams together and in getting them to perform at a high-level. He understands the expectations and standards of TFC and is ready to take on this challenge.”

The appointment marks the fourth head coach in under a calendar year for Toronto. Bradley replaces Javier Perez, who took over from Chris Armas in July. Prior to that, Toronto had Greg Vanney in the job for six years, from August 2014 to December 2020.