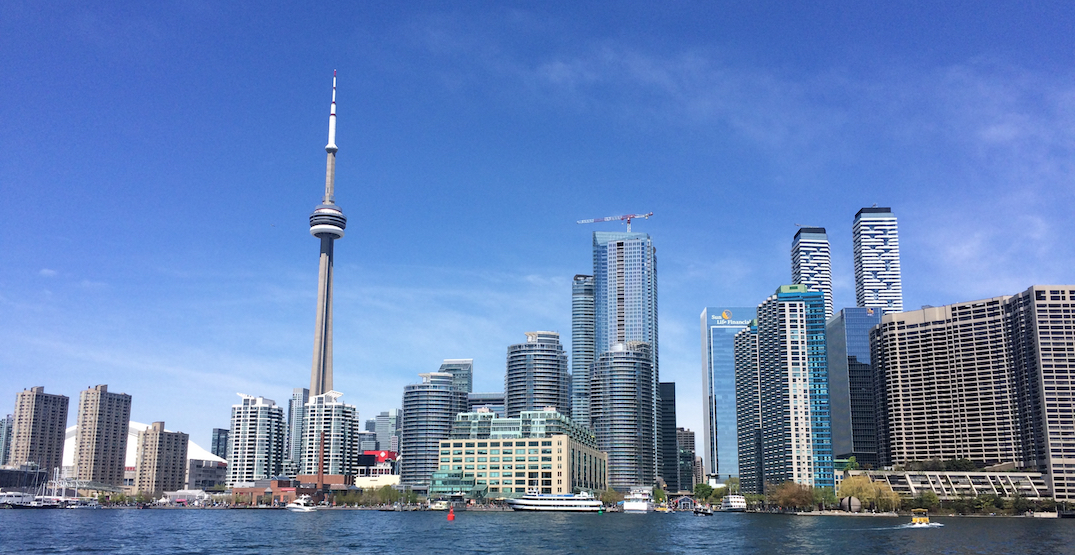 Toronto officially has some of the fastest-rising home prices in any major city in the world, according to a new report.

Although it may be something any Torontonian could have easily guessed, the recently published Prime Global Cities Index from Knight Frank confirmed that Toronto’s prime residential real estate prices are far outpacing other major cities. 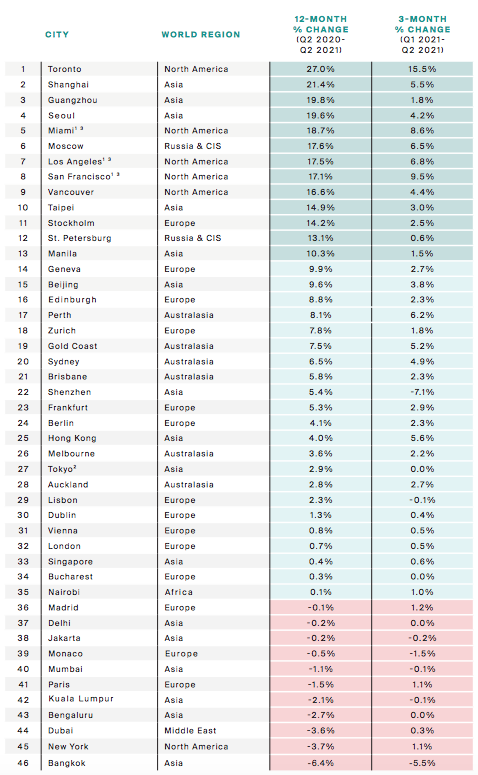 Canada’s third largest city, Vancouver, also made it on the list, coming in at number nine with 16.6% growth year-over-year and 4.4% quarter-over-quarter.

“Housing markets are undergoing the most unusual of recoveries,” the report reads. “An easing of travel rules in some markets, a surge in safe haven purchases by domestic buyers, a flurry of activity ahead of the tapering of stamp duty holidays, and an overall reassessment of lifestyles and commuting patterns, all set against a backdrop of low interest rates.”

As for what’s next, Knight Frank predicts that the prospect of rising interest rates, government intervention, and the withdrawal of stimulus measures will help to rein in the market later this year.