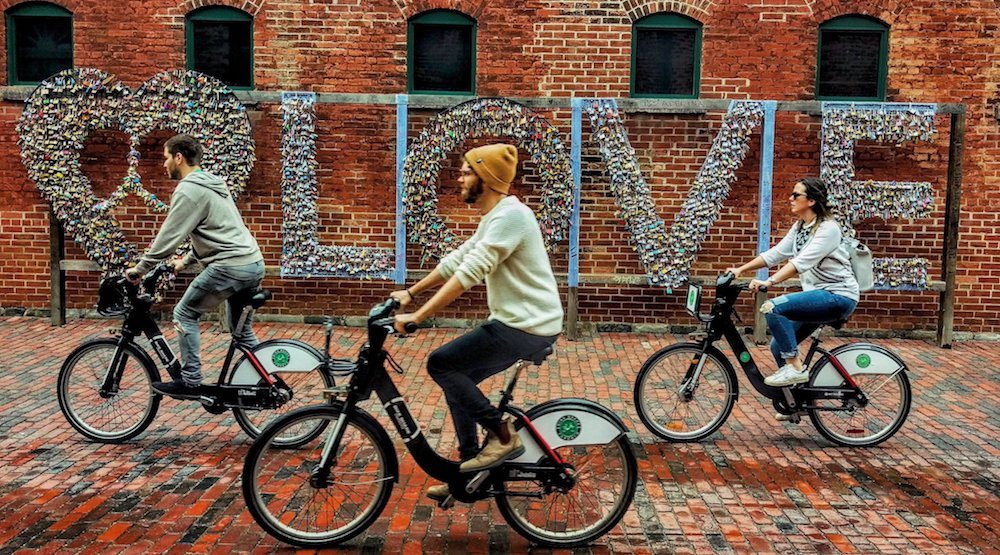 The acting president of Toronto Parking Authority is recommending to the agency’s board that the TPA approve an $11,250,000 purchase of new bicycles and equipment to resupply and extend the city’s bike share program outside of the downtown core.

In a brief released before TPA’s board of directors meeting on February 3, the acting president, Andrew Koropeski, laid out the case and funding path of the new equipment.

The over $11 million price tag would be put toward new bicycle and system equipment, including the supply, delivery, and installation of approximately 1,850 bicycles and 160 stations. This also includes 300 e-bikes and 10 e-charging stations.

According to the document, this purchase will extend the city’s bike sharing program to 6,850 bikes and 625 stations beyond the current service area. This would exceed the five-year expansion plan of the Bike Share system laid out in 2016 with the objective of reaching 6,000 bikes and 600 stations.

The current city bike share service reaches its terminus west of High Park, north of Lawrence Avenue, and east of Victoria Park. The expansion will provide service to five more wards, increasing Bike Share presence from 13 to 18 of Toronto’s 25 municipal wards. There will also be two pilot programs launched in North York and Scarborough.

To pay for the expansion, Bike Share Toronto has been allocated capital funding of $9,000,000 available through the Provincial Government’s Ontario Municipal Commuter Cycling Program (OMCC) but says it requires the city to match 20% of its funding — for a total of $2,250,000 — through a reserve fund. The money from the OMCC must be spent soon as it’s the last year of the program.

The document estimates the annual cost of the program to $1.7 million, “partially offset by increased ridership and advertising revenue of $1.1 million resulting in an estimated operating loss of $0.6 million.”