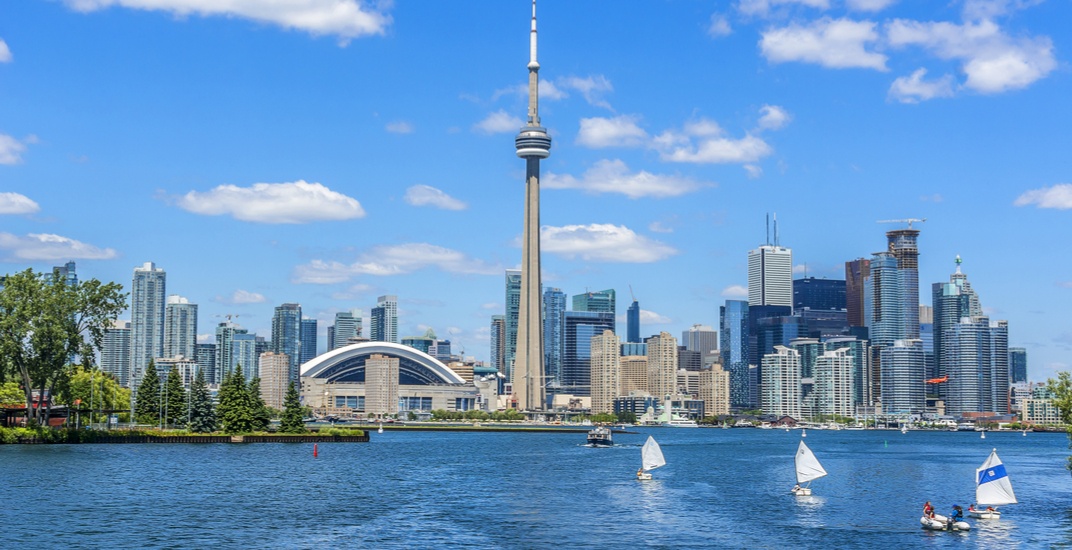 It may not be a long weekend this time around but that doesn’t mean you need to have any less fun. Toronto is teeming with music, parties, movies, shopping, and most important of all, Halloween-themed spooky stuff.

Get out there and enjoy this October 18 to 20, Toronto. 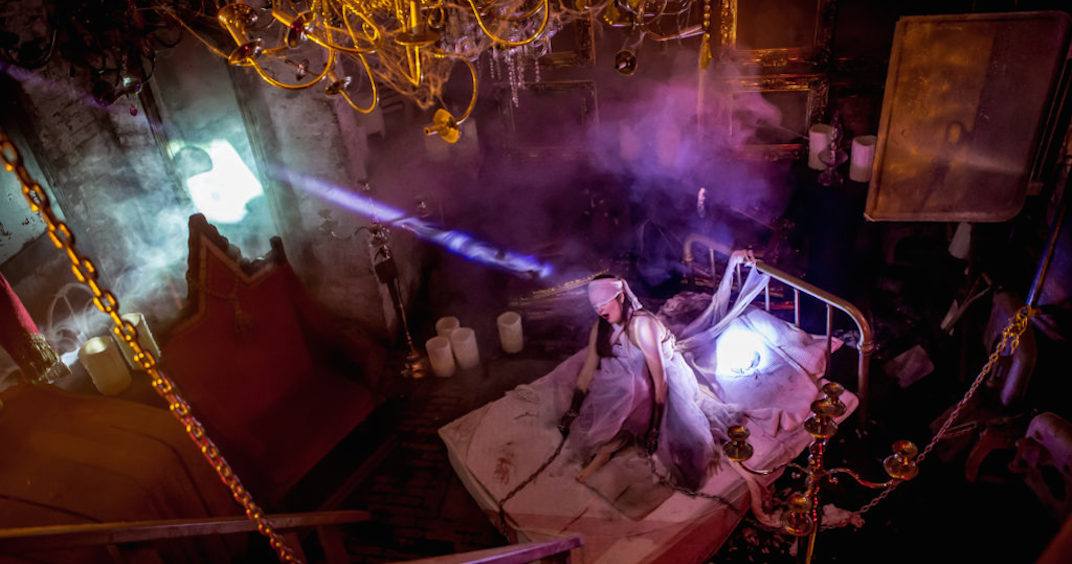 What: Face your fears when darkness falls as Canada’s Wonderland is transformed from a “theme park” into a “scream park” during Halloween Haunt. Experience the thrills of your favourite rides at night and the frights awaiting you in our terrifying haunted attractions and shows.

When: Now until October 23
Time: 9 am to 9 pm
Where: Allen Lambert Galleria, 181 Bay Street
Admission: Free

When: Now until October 24
Time: Runs throughout the day
Where: Along Yonge Street between Lawrence Avenue
Admission: Free

What: Cask Days celebrates the beautiful art of cask brewed beer. Now in its 15th year, the three-day festival, founded in Toronto by Bar Volo, bills itself as one of the largest cask festivals in the world. Already on the bill for the fall event, look forward to over 100 participating breweries and cider makers showcasing their finest brews including experimental beers, collaborations, and exclusive limited releases. 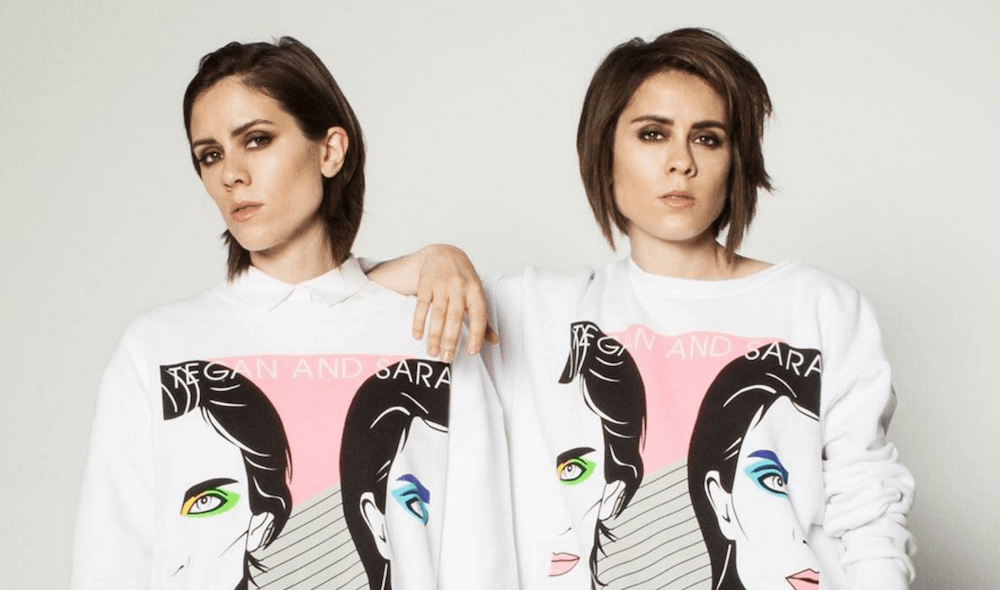 What: Tegan and Sara are bringing their latest tour to Toronto. The Calgary-born twin-sisters are promoting their new album Hey, I’m Just Like You, made up from old songs written by the duo during their early years.

What: Since the UK is an island, it stands to reason that Britton may be afforded some protection in the event of an extinction-level event. See if that logic holds up as the Rage virus (aka Zombie virus) spreads through London and the rest of the empire. Playing two nights at the iconic Cinesphere. 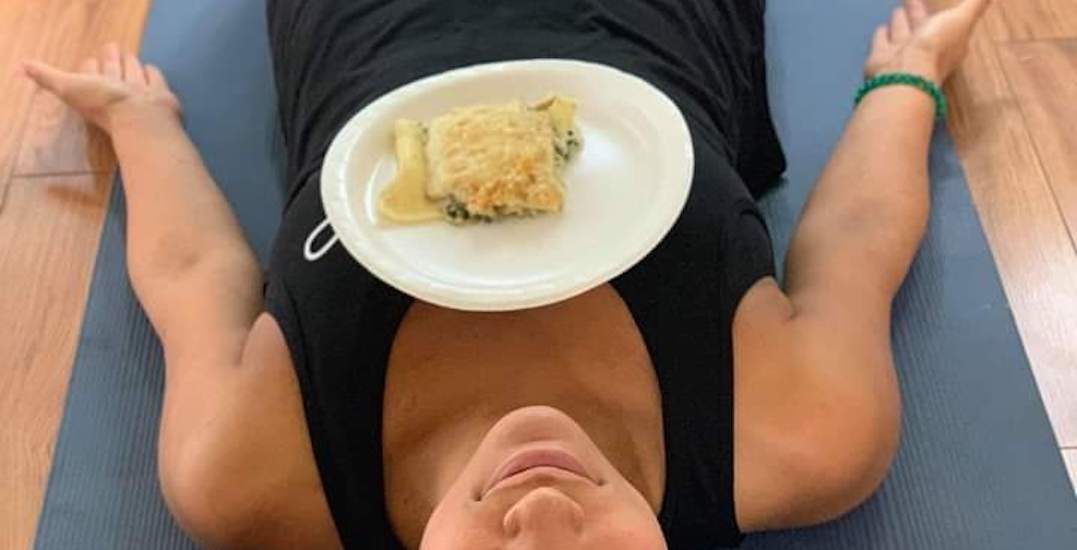 What: Alisa Donkers Yoga and Wellness is working alongside Oblong Yoga House to present Lasagna Yoga. Which is… well, exactly what it sounds like. Enjoy an evening of “calming breathwork, a slow flow, partner massage, and mindful eating.” Oh my.

What: The Slay Stigma Canadian Tour with Trinity K. Bone’t from RuPaul’s Drag Race season 6 is part of a national HIV anti-stigma campaign called Pozitivity! The Show will feature several local drag performers, Canadian HIV and activist Randy Davis from The Gilbert Centre. Head down for a fun evening of drag and support a good cause.

What: Some of the boldest, most important examples of Canadian abstract art are the focus of a new show, HAROLD TOWN: SIXTIES STYLE ICON. The controversial Toronto painter worked in a variety of styles from the 50s through to his death in 1990. This show is the first exhibition of major works from Town’s most notable period in the early 60s. The collection features a dozen large-format abstracts, giving the public a unique opportunity to view these significant works — rarely seen over the past 60 years.

When: October 19
Where: 21 Morrow Ave
Admission: Free to attend

What: You gotta stay ‘fresh to death’ for this DJ. DJ Pauly D is hitting the Rebel, sporting his unique style of… Jerseyness. It may not be the beach, but don’t be caught in combat boots at this show.

What: If you’ve ever had a secret desire to sing on stage with a band, Good Enough Live Karaoke will unleash your inner rockstar and make it happen. Pick one of the 400+ songs this amazing band knows and get on stage. It’s as easy and fun as that. 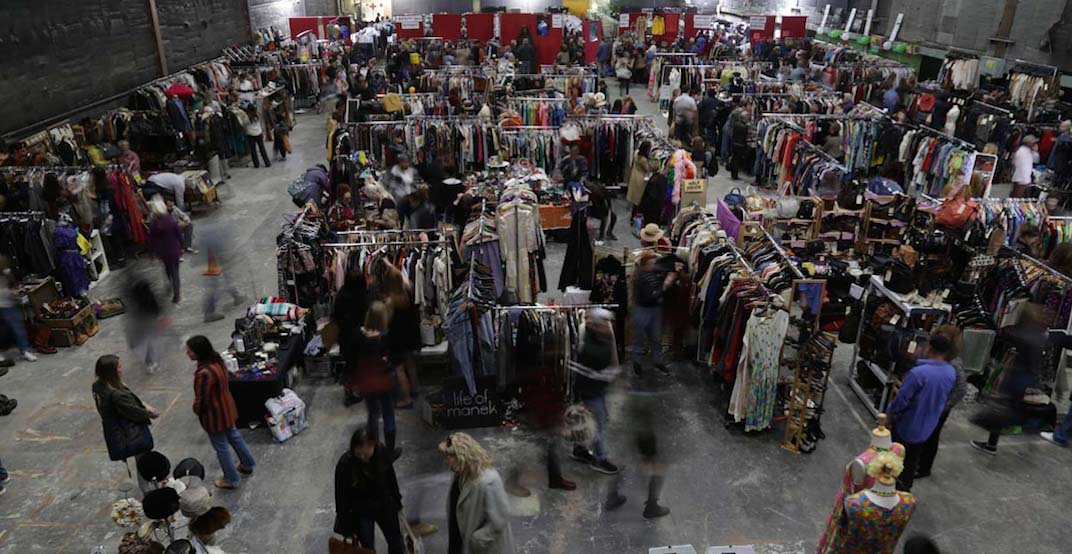 What: If you haven’t started to put together your Halloween costune, you might be able to track down your greatest costume yet at an upcoming movie wardrobe sale. Hosted by the Canadian Alliance of Film & Television Costume Arts & Design (CAFTCAD), the Fall Movie Wardrobe Sale will feature over 30 vendors selling clothing and accessories from costume rental houses and various TV productions.

What: Thanks to the carelessness of a cute little dog, newlyweds Geena Davis and Alec Baldwin are killed in a freak auto accident. They settle in to haunt their house for eternity, until they’re stuck with lousy roommates. Unable to scare them out, the couple enlists the help of a dangerous spirit, Beetlejuice.

What: Join the Friends of Allan Gardens for the Fall Plant Sale Fundraiser this weekend. Pick from a variety of succulents and houseplants — all grown by volunteers. Plants range in price from $3 to $25 and most of the pots are 4″ in size.

When: Sunday, October 20
Time: 10 am to 12 pm
Where: Allan Gardens Park and Conservatory, 19 Horticultural Ave

What: Autumn is finally here and that means sweaters, warm drinks and browsing local artisans and vendors to find those perfect things to help you get nesting for the winter months. There will be 60+ vendors to choose from.

When: Sunday, October 20
Time: 1o am to 5 pm
Where: The Great Hall Toronto, 1087 Queen Street W
Admission: Free to attend

What: Whether you want to run a 5K, do a half, or go the full Monty and run a complete marathon, the Toronto Waterfront Marathon is back to let you achieve one of the ultimate goals for any runner. It’s too late to start training, but you can still show up and support athletes from here in the city and across the globe.

When: Sunday, October 20
Time: 8 am to 3 pm
Where: Starts at Queen and University
Admission: Free to attend, check online for registration details