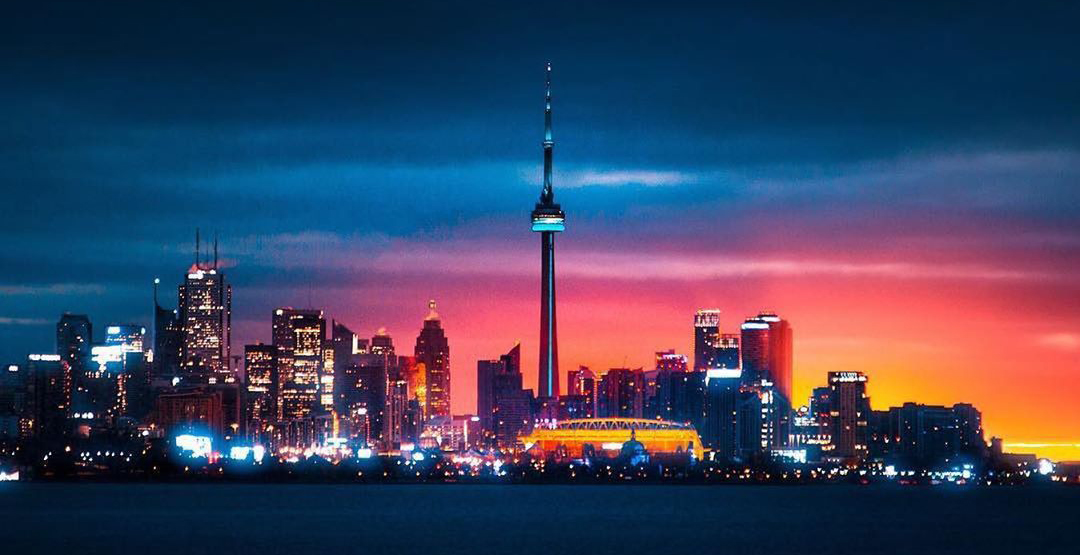 Somehow January managed to stretch on and feel longer than most years, while concurrently flying by at breakneck speed. Stop and smell the roses this January 31 to February 2.

What: At this annual event, celebrate the Year of the Rat in the form of a traditional temple market. Market stands are set up and festively decorated, where you can purchase homemade Chinese food, get face painting, and try out Chinese caligraphy and crafts. There will be signature lion dance, prize draw and more.

Coldest Day of the Year Ride

What: This annual mid-winter group ride is back. Bundle up and join dozens of riders enjoying the outdoors in the winter. This relaxed, family-friendly ride will be about an hour, followed by a social where you can warm up, chat with other riders, and enjoy some food and drink.

What: Curious about curling? Do dreams of bonspiels flying down fresh ice dance in your head? Well, head out to the February Frost and make your fantasy a reality. It’s time, just be sure to register ahead of time.

What: This documentary has been buzzing since it debuted at Sundance, and now has the distinction of being the first film nominated for both a Best Documentary and Best International Feature Oscar. Honeyland is a stirring and profound portrait of a Macedonian female beekeeper, Hatidze, whose life and work drive the story. 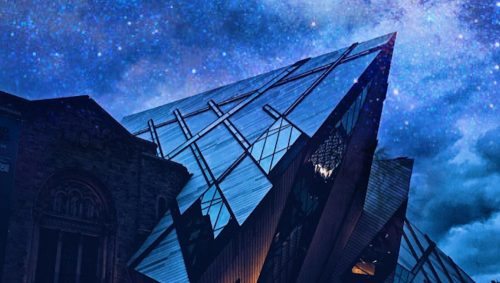 What: Maybe you heard there’s a football game this weekend? Head to Rebel to watch the game on their big screens. It’s better than sitting at home, and the screen is 34-feet-wide.

What: The Bulls are going to wish they still had Jordan this weekend, they’re going to need him. Come watch our local champs as they likely decimate some very good sports from Chicago.

When: Sunday, February 2
Time: 3 pm
Where: Scotiabank Arena
Admission: Tickets currently between $31 to $3,112

What: Hack Couture is looking for love this Valentine’s season and standards are higher than ever. Featuring a lineup of comedians who are vying for our hearts and the coveted Ms. Hack Couture title.