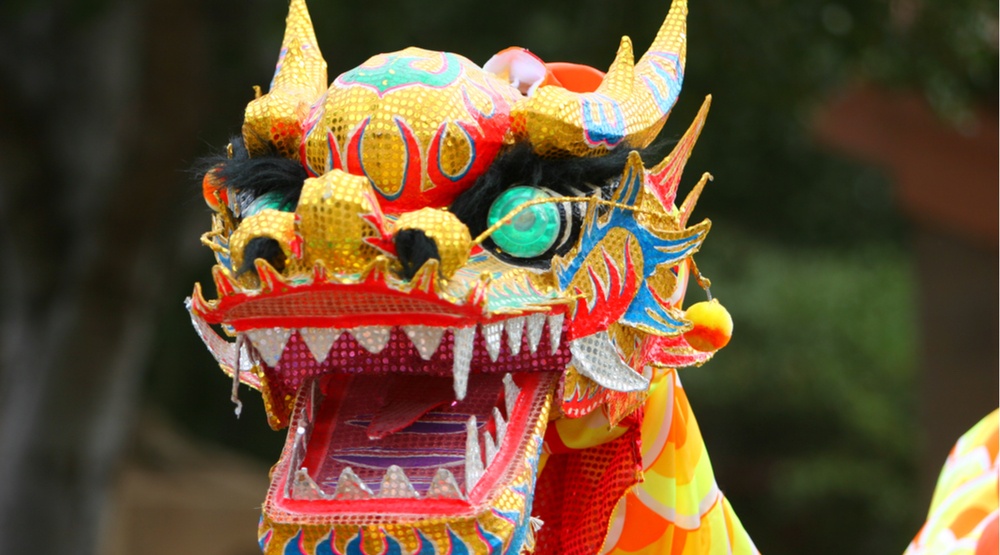 The weekend is here, you made it, congratulations.

Reward yourself by doing something fun, relaxing, wild, whatever you want. There are so many awesome things going down today (including Lunar New Year celebrations!) that fit every flavour and style of human in Toronto this January 24 to 26.

When: Now until January 26
Where: Venues throughout the city
Admission: Many events are free, register online

What: There is a slew of new works to see at The Power Plant for the winter season. Come take a first look. Be amongst the first to experience exhibitions by Naufus Ramírez-Figueroa, Dawit L. Petros, Naeem Mohaiemen, and Rashid Johnson

What: Dying.dialogues is a mini-symposium that invites participants to share and reflect on design practice as it relates to the process of death. It aims to facilitate problem solving by making ‘tools’ to encourage dialogue about mortality, helping us to find perspective and turning death from something we fear into something we might learn from.

What: Exclaim’s Class of 2020 is a huge multi-city festival and it is closing this weekend in Toronto. Head out to see The Mooks, Human Magic, The Grizzley Coast, and more. It’s going to be wild.

What: Canada’s number one good boy Mark Little tapes an hour of stand-up with help from his nemesis Andrew Bush. Your job is to watch and cheer. Little is best known for his work on Mr. D, Cavendish, and Picnicface.

What: Toronto comes alive on Friday nights and one of the best places to see that fire for yourself is at SAFEHOUSE, Nest’s night for dancehall, hip-hop, soca, and more. Music will be provided by Junya Menace and DJ Smartiez.

When: January 25 to February 9
Where: Dragon City Mall — 280 Spadina Avenue

What: AGO All Hours is back this weekend, inviting visitors to enjoy a day of warmth, storytelling and comfort. Check it out and experience a cozy campsite in the heart of the museum, pop-up tours and performances by emerging Toronto artists.

What: Black Sheep Comedy is once again invading Big Rock Brewery with a whole new killer lineup of comedians. Sip a free 12oz beer or pop while laughing your butt off with headliner Black Zeus.

What: Do you have a need to get down to some serious soul and disco music? Well DJ Fawn Big Canoe is ready to oblige. This Saturday he’s spinning some of the best music in from the genre into the wee hours of the morning.

What: On the eve of the first witches moon of 2020, gather to bring big femme energy into a new decade. This time, organizers are deepening the frequencies with sound crafted by 40hz Soundsystem and growing into a bigger space. If you like deep mystical music, this is the event to hit.

Tommy Youngsteen: The Very Best of The Band

What: Tommy Youngsteen is the premier Bruce Springsteen cover band, and now they’re touring now playing the very best of another group of classic rockers, The Band.

Marvel at large-scale and eye-catching lantern displays suspended from the ceilings, and enjoy exciting cultural experiences including a modern “Street Dance” and traditional Lion Dance and eye-dotting ceremony. Blooming Cotton Candy will also be popping up in Centre Court from 11 am to 7 pm, just like at Markville. Enjoy photo opportunities with the God of Fortune who will be handing out Lucky Red Pockets with a chocolate coin.

What: From hell’s heart comes one of the most over-acted movies of all time. Beam yourself up to the second (and first actually good) Star Trek feature film. Enjoy the movie and be ready to yell “Khan!” when the moment comes.

Grammy Viewing Party at The Gladstone

What: Hosts Kaleb Robertson and Anasimone George will be hosting a night of laughs and large award statues while providing commentary, trivia, and more during the commercial breaks. Come and cheer on your favourite nominees and watch on-screen performances by the years biggest artist.

Tales from the Big Smoke

What: Tales from the Big Smoke brings some of the city’s best short films to the big screen. Taking a trip through Toronto over time, the films are from veteran journalists, iconic Canadian artists, and some of our most interesting creators working today, tell stories of our past, present, and future.

What: The Oscars are right around the corner so this month movie lovers can go up against each other for six rounds of questions all about Oscar winning movies. There will be multiple rounds and categories, enough to keep even the biggest film buffs guessing.