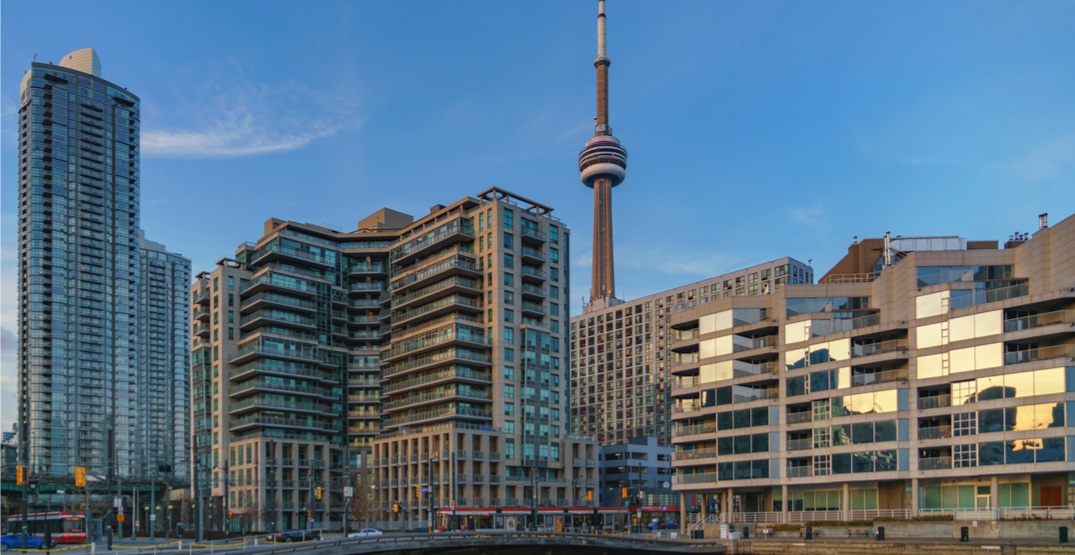 It’s been a snowy week in Toronto.

Shake off the cold at one of these great events going down from February 28 to March 1 and say goodbye to February.

What: Oh, baby, straight from Harlem comes Cam’ron. This rapper/producer/probably a bunch of other things is appearing in the city this week. If you like to move this is the show for you.

What: Australian comedian Hannah Gadsby — known for her riveting comedy special Nanette — will be performing in Toronto for the first time ever. She’s booked for three nights of comedy and tickets are quickly selling out. Get them while they’re hot. 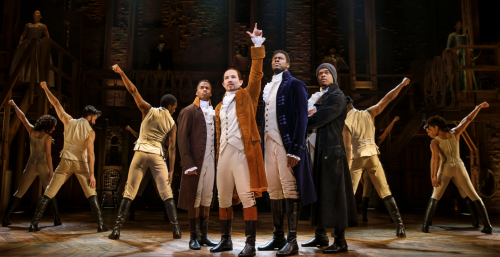 What: Due to the overwhelming demand for tickets this musical extravaganza just added a third night at The Danforth Music Hall. These local heroes are coming back to party hearty and bring their awesome alt-rock to the masses.

What: Enjoy an evening featuring more than 30 superb food and beverage stations, starring some of the city’s best chefs and most enticing culinary creations. Move and groove to live music and out-bid fellow foodies at a silent auction. Recipe for Change 2020 is putting a spotlight on the culinary artistry and vision of some of Toronto’s most dynamic Black chefs, brewers and winemakers.

What: What’s better than a free skating rink? Try free skate lending to boot. The evening will be accompanied by a musical tour of the world as well as a warming station, Beavertails food truck and more.

What: This very cool, nocturnal, artist-led market is landing in Toronto this Friday. Get ready to shop some of the most interesting and delightfully unique creations around. The market will be heading to Montreal and Halifax after this.

What: It’s a night of some of the very best beats and jams, mixed up by Toronto’s hottest producers and DJs. If you want to support what’s local and good, this is the event for you. Appearing will be DEKO-ZE, JOEE CONS, and MIZ MEGS.

What: Toronto FC is opening the season against San Jose Earthquakes, and while they won’t be here in the city, you can head to The Congregation to enjoy an evening of local footie and camaraderie all hosted by Captain Morgan.

The Congregation is also open to public over the weekend, from 10 am to 6 on Saturday and Sunday.

When: Saturday, February 29
Time: Viewing party at 4 pm
Where: The Congregation — 150 Symes Road

What: Nothing like a healthy sports rivalry between cities. Friendly ribbing, high stakes competition, and mutual respect between adversaries. That being said, Vancouver’s horrible team will be in the city tonight to lose to the Leafs.

All Night Long: Beatles Vs. Stones

What: In a British Invasion face-off, watch a six-piece band performing both Sgt. Pepper’s Lonely Hearts Club Band and Let it Bleed, along with favourite hits from both bands. Come to decide once and for all who are the Kings of Rock.

What: Learn to decarboxylate, infuse and cook a recipe in a super fun and hands-on three hour cannabis cooking workshop. You’ll also get to take home the oil you make in class for your home kitchen. ID is 100% required for everyone.

What: It’s another non-brand specific wizard themed brew event. This one comes including local DJs, tarot card readers, wand and potion making classes, and dry ice to set the mood — always need dry ice. Included in your ticket, will be a 12oz welcome beer and five tokens that will give you access to various beer and activity stations.

What: For the fourth year in a row, the historic Distillery District will be home to the Toronto Light Fest this winter. Designed to entertain and inspire, the free to attend light festival will feature curated light installations and illuminated sculptures created by a number of local and international artists. This is the last day of the event.

What: Now in its 10th year, the Toronto Irish Film Festival celebrates the very best of Irish cinema. With sold-out screenings from 2010 to 2019, TIRFF promotes Irish film within Canada. This year’s line up features increadible works from the Emerald Isle.