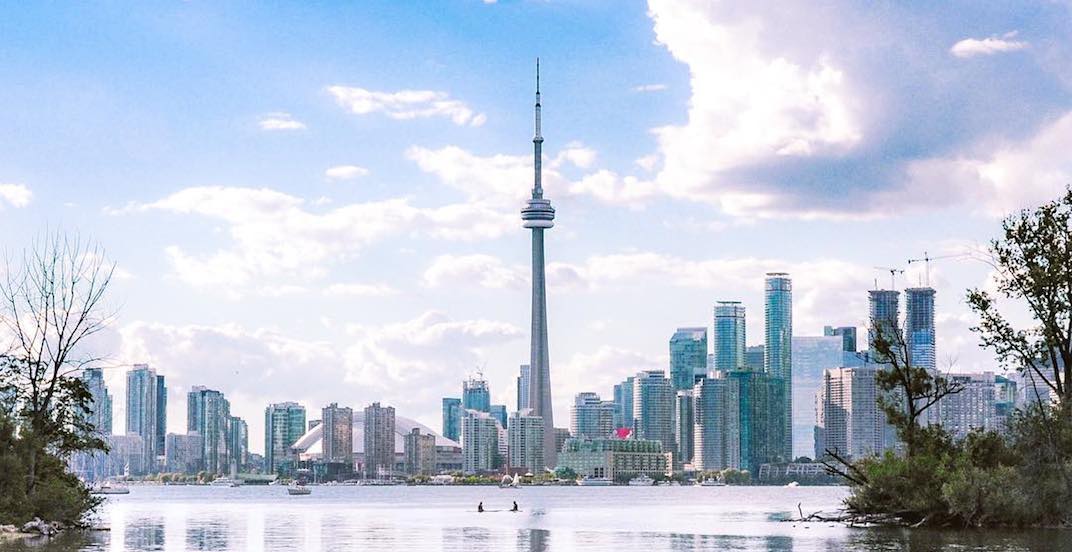 The workweek might be short, but there’s no shortage of great events going down in Toronto. Have some fun this week at any one of these great activities going down from October 14 to 20.

What: See the Cambridge-born British pop sensation live at Rebel this fall. An artist who got her start singing at raves and warehouse parties, the songstress is bringing her unique brand of pop to Toronto.

What: Prepare to be shaken (and stirred) as the Toronto Symphony Orchestra pays tribute to the suave and immortal secret agent, James Bond. Relive the iconic hits—“Skyfall,” “Live and Let Die,” “For Your Eyes Only,” and more. Performances are roughly two hours long, including a 20-minute intermission.

When: October 17 to 21
Time: Times Vary
Where: Venues throughout the city
Admission: Find individual tickets online

What: The Slay Stigma Canadian Tour with Trinity K. Bone’t from RuPaul’s Drag Race season 6 is part of a national HIV anti-stigma campaign called Pozitivity! The Show will feature several local drag performers, Canadian HIV and activist Randy Davis from The Gilbert Centre. Head down for a fun evening of drag and support a good cause.