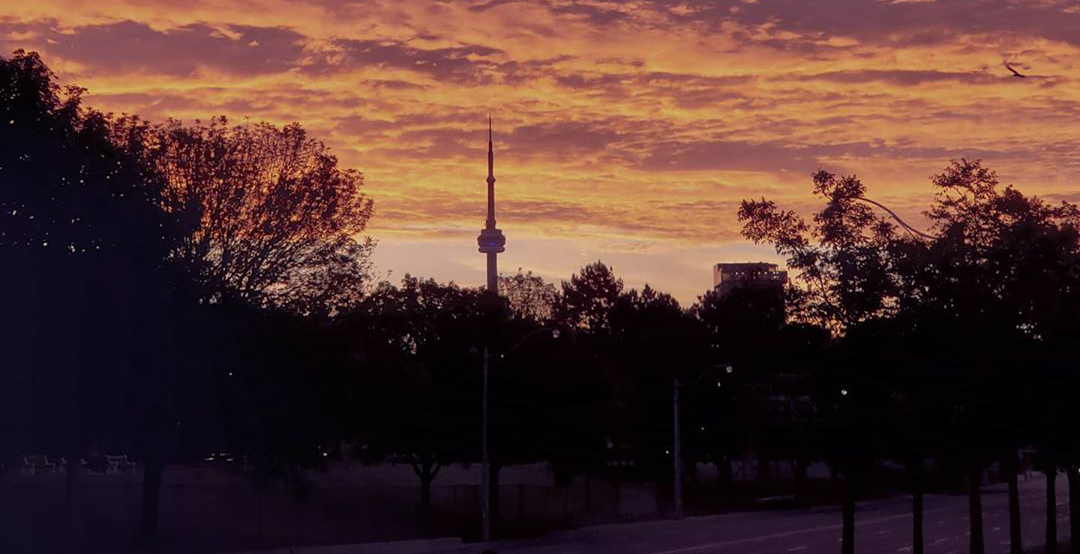 Another week, another seven days of great Toronto events. Don’t sleep when you could be out having a grand ol’ time this February 24 to March 1.

What: This is city of great food, that’s a fact known worldwide. But who in this wild city of ours is slingin’ the best fried chicken? This competition brings so of the best with the bird that Toronto has to offer. Who will be crowned the Ultimate Fried Chicken master? Every ticket will include entry, a slider from each competitor and one drink.

What: Top Ocean Wise chefs compete head-to-head for the title of Ocean Wise Chowder Chowdown Champion in Toronto. Taste delectable original chowders, local craft beer and vote for your favourite, all in support of sustainable seafood.

What: The Toronto Symphony Orchestra (TSO) will perform a free, surprise concert for Torontonians to uplift peoples’ spirits during the gloomy month of February. Simon Rivard, the TSO RBC Resident Conductor, will be leading the 92-member Orchestra with some audience favourites like, the overture to Bernstein’s Candide, the theme from Mission: Impossible, Shostakovich’s Cello Concerto No. 1 and Tchaikovsky’s 1812 Overture.

What: Australian comedian Hannah Gadsby — known for her riveting comedy special Nanette — will be performing in Toronto for the first time ever. She’s booked for three nights of comedy and Thursday is the only show that isn’t sold out (at time of writing). Get them while they’re hot.

What: Oh, baby, straight from Harlem comes Cam’ron. This rapper/producer/probably a bunch of other things is appearing in the city this week. If you like to move this is the show for you.