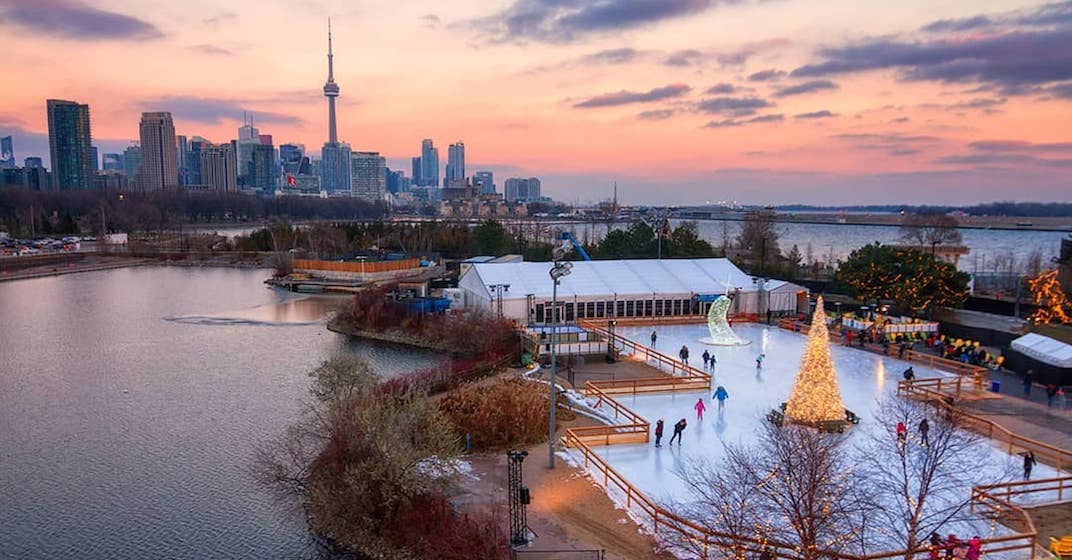 The weekend is over but don’t fret, you’ve got a week full of events to choose from. This is Toronto after all, and there’s never a shortage of awesomeness going on in this city.

What: Late Mic Toronto, the only late-night talk show that is also an open mic. Submit monologue jokes to be read at the top of show and sign-up to perform stand-up (three minutes) or sit on the couch and have a chat/do a bit/play a character/do whatever (five minutes).

What: PIVOT! Think you know everything about Friends? Tuesday night, fans of the hit TV show are encouraged to participate in the sixth edition of Friends Trivia. There will be three rounds, with 15 questions each.

Andrew Marantz on “Antisocial: Online Extremists, Techno-Utopians, and the Hijacking of the American Conversation”

What: For several years, Andrew Marantz, a New Yorker staff writer, has been embedded in the worlds of social-media entrepreneurs, who changed the way we communicate, and with a group of people he calls “the gate crashers” — the conspiracists, white supremacists, and nihilist trolls who have become experts at using social media to advance their corrosive agenda. Hear him discuss the topic and his experiences learning from both parties.

Undaunted: Into the Open

What: Get ready for a jam of both new originals and beloved songs played on booming drums; story vignettes on resistance, resilience, and what lives on through collective struggle; and collaborations exciting new guest artists.

What: Are you ready to rock like it’s 2002? Canadian power band the Headstones and their special guest Finger Eleven are in the city playing old and new hits.

What: Based on the smash-hit movie Bend It Like Beckham, this musical follows two west London girls on and off the pitch. Making its North American debut in Toronto this play is written by Gurinder Chadha, the writer of the original film, with lyrics by Phantom of the Opera’s Charles Hart, and music by award-winning composer Howard Goodall.