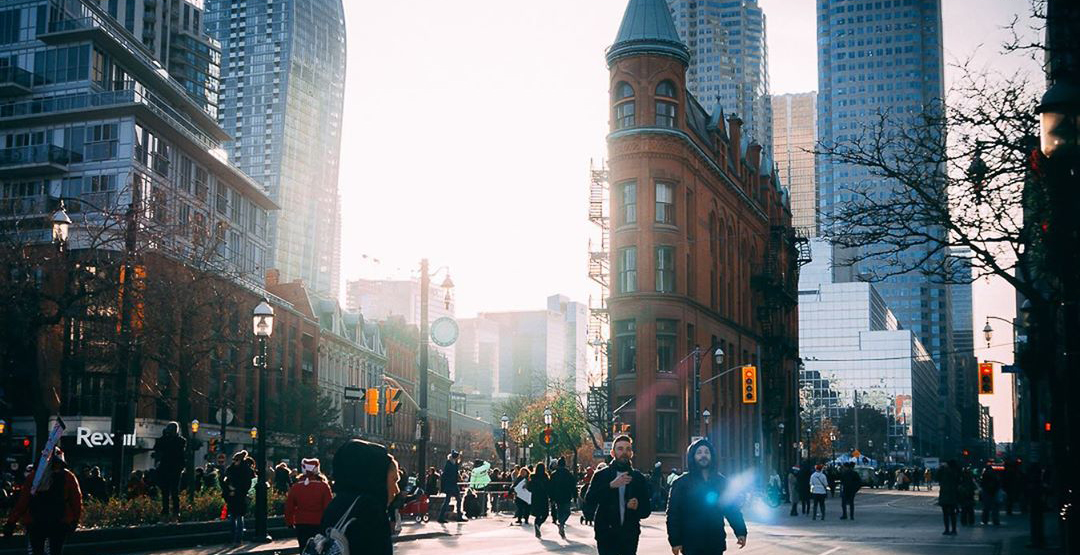 New week, new things to do.

Toronto is keeping it hot this December with a bevy of great events and this week is no exception. From music to movies to performances of all kinds, it’s time to enjoy yourself this December 16 to 22.

What: At this point, we’re willing to declare Fetch a thing. See, in theatres, the movie that defined a generation of you women and gay men alike, Mean Girls. It’s Tina Fey’s masterpiece and worth seeing on the big screen.

What: One of the most recognizable cartoon figures in pop culture has been turned into an award-winning hit. Treat yourself to The SpongeBob Musical and see what Patrick and the gang look like as dancing, singing humans. Now on tour after debuting on Broadway, it will be in the city for three days.

What: Based off the movie, this theatrical production of A Christmas Story has all the classic hallmarks of the film, from the leg lamp to pink bunny PJ’s to a young man’s quest for an air rifle.

What: It’s a show of local odd crafts, fashion, and other accessories. Food and drinks will also be offered in this “Christmas in Halloween theme” style event. There will also be a costume contest with prizes and live entertainment.

What: Christmas movie or not, it’s the time to watch John Mclean take Gruber out. See Bruce Willis at the peak of his powers as an 80s action star. (He even had hair.)

The Music Of “A Charlie Brown Christmas”

What: Head to the Dakoda Tavern for an all-ages rendition of the music from A Charlie Brown Christmas. It’ll be full of good feels and great options from the kitchen.