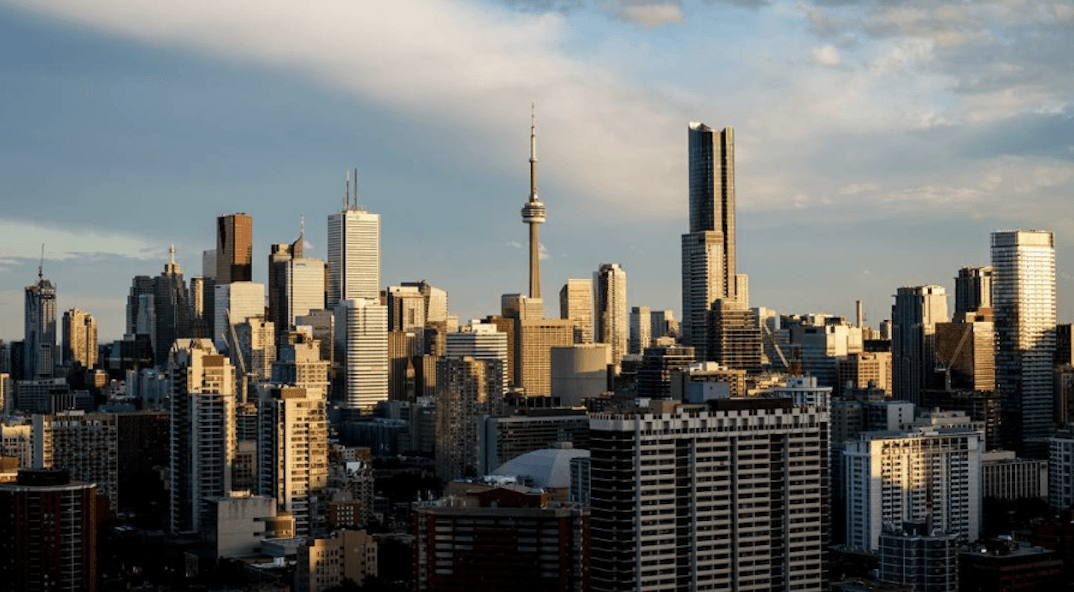 A little rain is back in the forecast for today, but don’t let it hold you back from enjoying these Toronto events!

There’s life, then there’s #GALAXYLIFE. And you can now discover this experience as Samsung Canada introduces the new Galaxy Note8 to Toronto, and brings The Whiplash, a ride that makes users feel like they’re riding on a roller coaster powered by the Samsung Gear VR.

Where: 160 Front Street West
When: Now until September 14

Welcome to the 2nd #PitchIt. Head to City Hall for another fantastic evening of pitches, pundits, and pizza in the City Hall Council Chambers. Watch as four exciting new Startups pitch their business to a panel of experts and a combined audience of 600+.

Relive your 90’s dreams at the “Brief History of Everything” tour, which brings Matchbox Twenty and Counting Crows to Toronto tonight!

CaribbeanTales creates, markets and distributes educational programs and products intended to promote racial equality in Canada and abroad. The Festivities kick off tonight, with a gala launch and a screening.

Where: The Royal Cinema, 608 College Street
When: September 6 at 7 pm

Anyone who has seen Lady Gaga live knows that she definitely puts on a costume-filled and visually stimulating show unlike any other (make sure your phone battery is charged). She’s in Toronto for two nights.