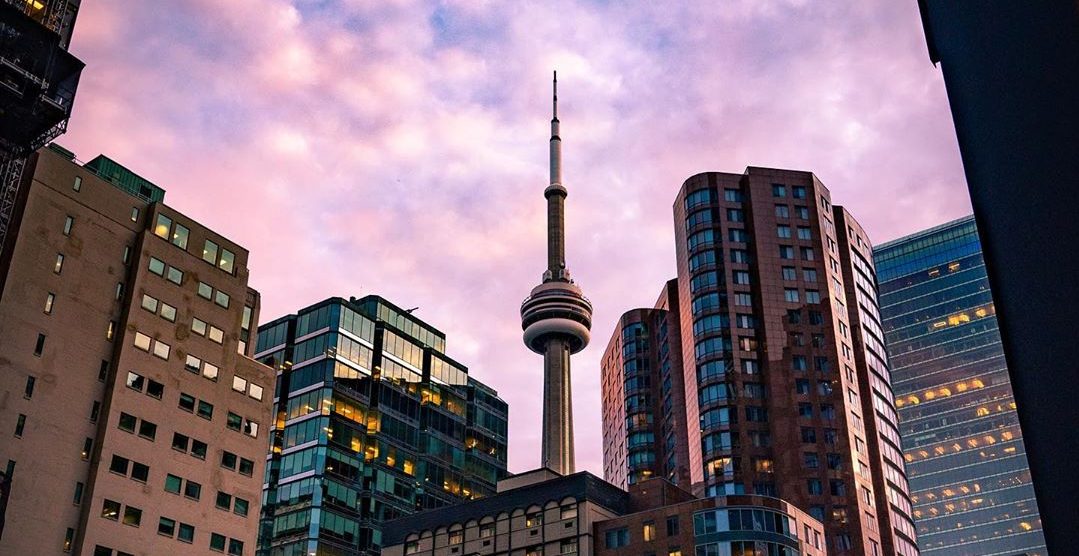 Get on over that hump, Toronto. It’s time to enjoy yourself, so why not get out to one of these great events going down in the city today, this Wednesday, October 23.

What: The man, the myth, the legend, Sir Elton John himself is stopping in Toronto as part of his Farewell Yellow Brick Road tour. He’ll be performing songs from across his epic musical career and putting on one of the incredible shows that made him a worldwide sensation.

What: Get in the know with a series of information sessions that will help you get familiar with applying to college. In the past, sessions have included the following topics like How to pay for college, How to Apply for College, Credit Transfer in Ontario Post-Secondary and more. Everything is in one place at this fair, including 26 colleges.

What: Thanks to the carelessness of a cute little dog, newlyweds Geena Davis and Alec Baldwin are killed in a freak auto accident. They settle in to haunt their house for eternity, until they’re stuck with lousy roommates. Unable to scare them out, the couple enlists the help of a dangerous spirit, Beetlejuice.

Be Afraid: Invasion of the Body Snatchers (1956)

What: In a partnership with the Royal Ontario Museum, Revue Cinema presents a series of three films inspired by It’s Alive! Classic Horror and Sci-Fi Art from the Kirk Hammett Collection. Tonight’s show is the horror classic, Don Siegel’s Invasion of the Body Snatchers.

What: The award-winning Canadian band, comprised of Ryan Guldemond, Molly Guldemond, Jasmin Parkin, Ali Siadat, and Mike Young, has had a whirlwind decade; garnering seven top 10 singles on the alt-rock Canadian charts and 100 million streams and counting on digital platforms. They’re appearing in Toronto tonight with multiple special guests for a great evening of music.