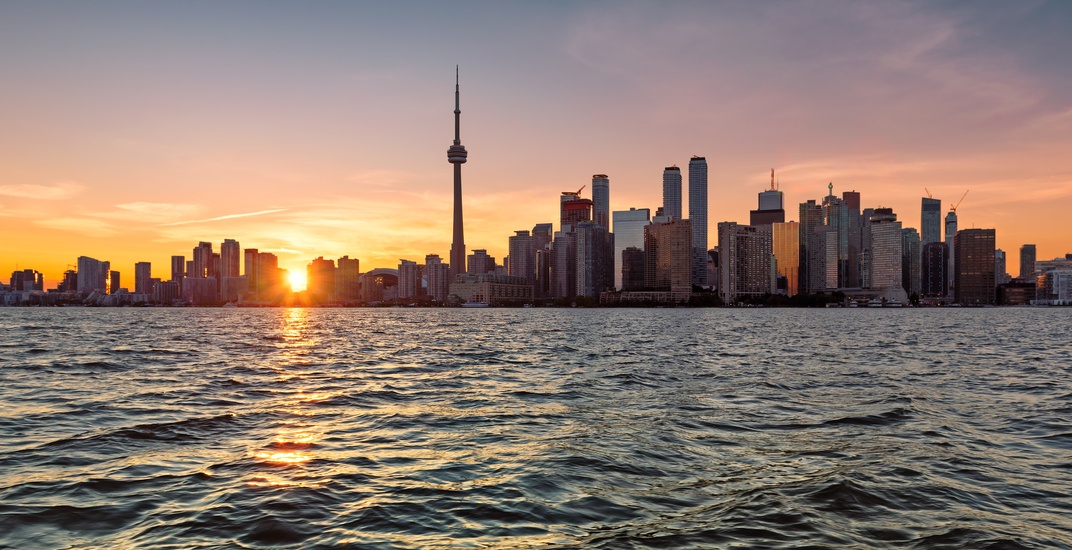 Do people still say YOLO? Probably not, but let’s bring it back.

YOLO your freaking heart out this Wednesday and live your one life to the fullest in Toronto this October 16 at one of these events.

What: From the world cultural capital of Gainesville, Florida, it’s Against Me! As part of a two-day show event, they’ll be playing songs from the album White Crosses & Transgender Dysphoria Blues.

What: It doesn’t matter if you’re on a break, get your crew together and head out to this Friends trivia event. Flex your knowledge of the cafe, Marsell, and every other detail of the iconic series. It’s three rounds of 15 questions with the top three teams winning a $100 Hemingway’s gift card.

What: It’s being called “Toronto’s longest-running weekly hip hop/party night,” and after 10+ years and counting, they may just be right. Head to one of the most iconic hangouts in town and get down tonight.

What: Prepare to be shaken (and stirred) as the Toronto Symphony Orchestra pays tribute to the suave and immortal secret agent, James Bond. Relive the iconic hits—“Skyfall,” “Live and Let Die,” “For Your Eyes Only,” and more. Performances are roughly two hours long, including a 20-minute intermission.