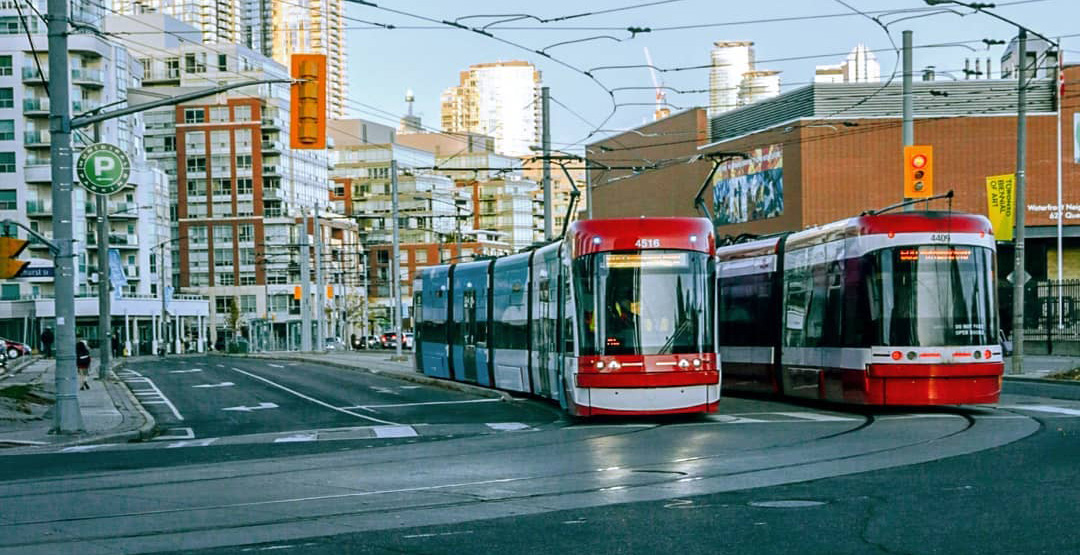 You made it halfway through the week, and if you ask us, that deserves a celebration. To make it easier here are a few of the great things happening in the city today.

What: The Regent Park Film Festival is dedicated to showcasing local and international independent works relevant to people from all walks of life, with a focus on inviting those of us from low income and public housing communities. From screening to workshops, it’s four days of awesomeness on film.

What: See increadible acrobatic performers for a good cause. This is a gala fundraiser for North York Seniors Centre, including a show produced by La Rouge Entertainment. The performance will be followed by a wine tasting reception hosted by sommelier John Trait, as well as a silent auction.

A KLAUSer Look! with Charlie Bonifacio

What: Veteran animator and character artist (Mulan, Lilo, 9, Gnomeo, NextGen) talks to us about his experience working on Netflix’s first hand-drawn animation, Klaus!
Directed by Sergio Pablos (Hunchback, Hercules, Treasure Planet), Klaus is a return to traditional animation but with fantastic visual advancements in volumetric lighting and texturing. Come get a rare peak behind the process.

What: Off The Rails Comedy is an interactive, improvised stand-up show where Toronto’s bravest comics make up their acts based on your suggestions. You have the power! Hosted by Sean Carson, along with a lineup of seriously funny local talent.

What: Looking to pour out some amazing abstract art? Fresh Paint Studio is offering the chance to do just that. The program is intended for those familiar with the process but there are references for beginners.

When: Wednesday, November 20
Time: 5 to 9 pm
Where: Fresh Paint Studio, 1849 Danforth Ave
Admission: Cost varies on the size of the canvas, check online