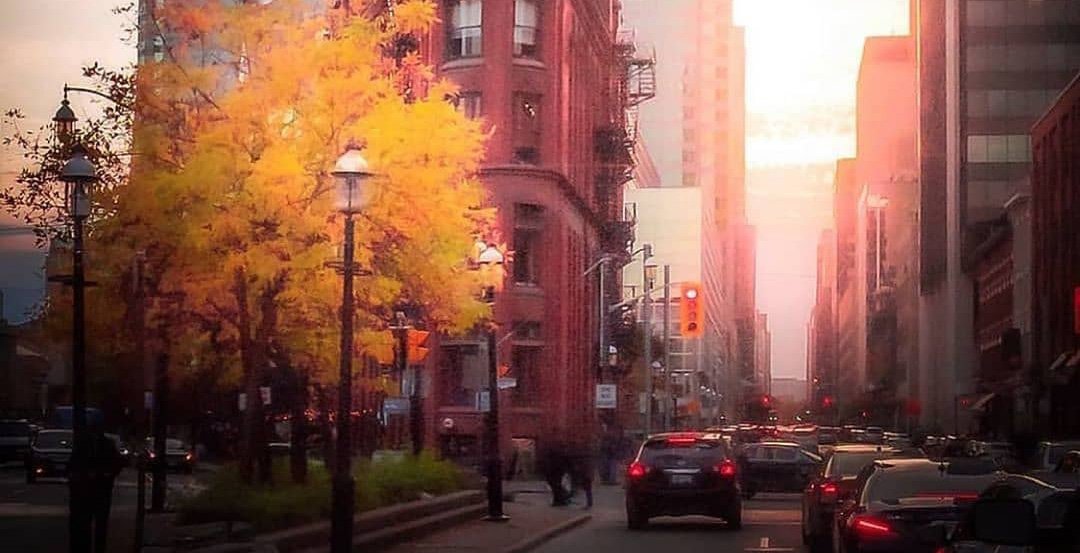 White Ribbon’s Walk A Mile in Her Shoes 2020

We weep not wet weighty tears this Wednesday.

Not when there are so many great things going down in Toronto. Time to find something to do today, November 13.

What: Take a trip to Italy without leaving Yorkville. Doors will officially open to the public for the first time ever. Arrive early to be one of the first guests to browse the marketplace, learn from producers, and try complimentary tastings. The first 100 guests in line will receive a special gift!

What: It’s a five day festival of the biggest names, newest stars, and the next soon-to-be-everywhere bands of the indie music scene. It’s a smorgasbord of choices at venues throughout the city, celebrating everything great about indie rock. This is the place to hear some of the best live music of the year.

What: Love or hate his style, Logic is undeniably one of the most talented and complex rappers spitting bars today. See him live in Toronto this month as he fills Scotiabank Area on his latest tour.

Another Brick in the Wall: The Opera

What: The Wall is considered one of the most iconic rock albums of all time. Fans can now experience the musical masterpiece come to life in the form of a spectacular opera production which is stopping in Toronto. The show has received critical acclaim, including two Opus Awards following its 2017 Montreal world premiere and a record-breaking premiere in Cincinnati.

What: See The Harrowing of Brimstone McReedy, nominated as the Best New Play and Best Performance at the 2017 Dora Mavor Moore Awards. It’s an “eerie tale of unholy larceny and Klondike gold.” Based on the sworn testimony of the miserable souls who survived this terrifying ordeal in the heart of the Canadian Klondike Gold Rush of 1897. The show’s creator incorporates magic and puppets to deliver the performance.