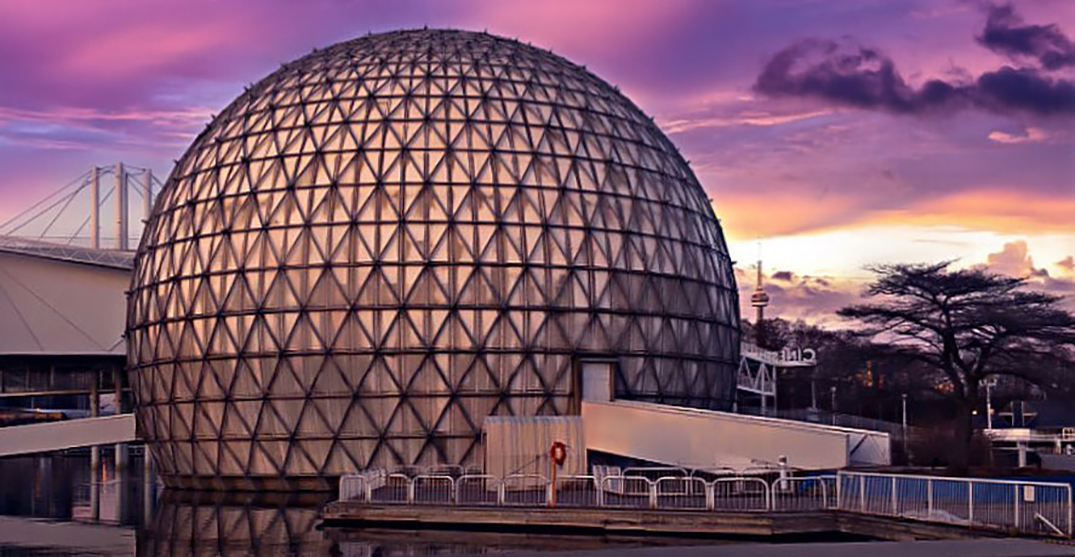 It’s always a good day for a humpday out here in the city of Toronto. Have some fun and look good while doing it at this March 11.

What: It’s time for the 32nd New Ideas Festival at Alumnae Theatre. It’s a juried festival and features an exciting line-up of new short plays. Witness theatrical history with premieres of dramatic and comedic writings from both emerging and experienced theatre artists.

What: Launched seven years ago Mindfest began as a unique initiative to promote awareness, dialogue, and understanding about mental health and mental illness. Come see the latest advances in the field and network with people and resources available in Toronto.

What: Shirts, pants, denim, shoes, t-shirts, dresses, coats, jackets, accessories, and more will be waiting for you on-site as well as several fitting rooms. Just  make sure to bring a reusable bag (or more) before visiting. It’s nothing but crazy deals on good clothes.

What: Join Toronto’s top comedians as they perform sets in front of professionally-trained fake parents, who stand ready to shower our performers (and audience) with unconditional love.
When: Wednesday, March 11
Time: 9:30 to 11 pm
Where: Comedy Bar — 945 Bloor Street West
Admission: $10, available online

What: Get ready for an interactive night of storytelling as teams of emerging writers, representing our region’s best creative writing programs, will compete by improvising stories on stage. The audience will prompt the teams with story-starter scenarios, and their imaginations will take it from there.