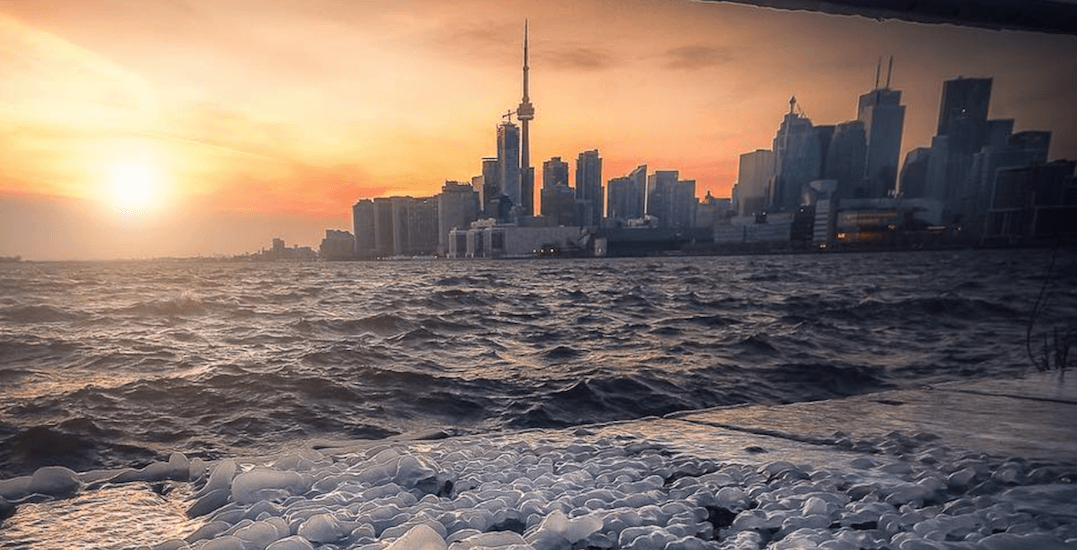 And in case you’re in the mood to blow off some steam and have some fun, we’ve rounded up five of the top events happening in the city this fine Wednesday, February 27.

When: On now until April 1
Time: All day
Where: Woodbine Beach, 1675 Lake Shore Blvd. East
Price: Admission is free

What: Come to an evening discussion about the Black Canadian experience, as told through the stories of some of the writers in Black Writers Matter, a powerful new anthology of African-Canadian writing, edited by Whitney French.

What: American DJ Dillon Francis, who is known for popularizing the moombahton genre, is performing a set in Toronto at the Danforth Music Hall this evening, alongside Maddmon.

What: English singer and songwriter James Blake is performing in Toronto this evening as part of his North American tour, to promote his latest album Assume Form.