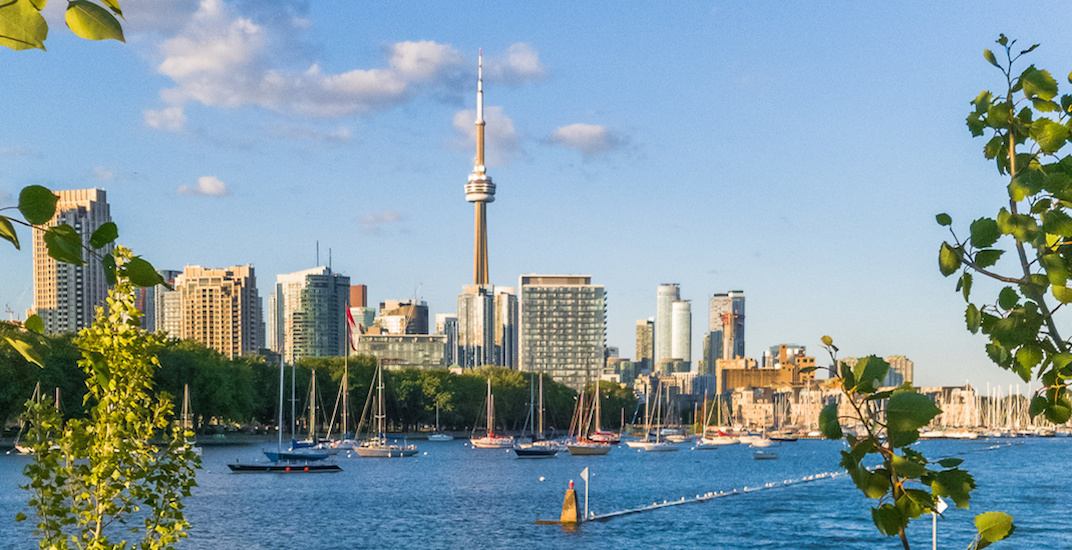 Another day, another chance to enjoy some great events in the city this Tuesday. Here are a few awesome things to do in Toronto today, September 17.

What: Rancid and Pennywise were the face of 90s and 2000s popular punk music. See the living legends in action along with special guests The English Beat and Angel Dust. The show is all ages, but ID is required for mezzanine access.

What: This show pits 10 new comedians (performing for 24 months or less) against each other, performing five minutes each with a headliner closing the show. At the end of the competition, audience members will select their top three comics. The top comedian will receive $50 and a spot in The Funniest Show on The Danforth.

What: Fireside tales is an ongoing storyteller series that invites you to come sit around the fire while seeing some of the cities best oral talent. Come enjoy the warm glow at Dufferin Grove Park while hosts Helder Brum and Dan Galea present an interesting showcase that comes with marshmallows.

What: See  Robert Del Naja and the rest of Massive Attack as they revisit the album Mezzanine XXI 15 years after its original release. Complete with an all-new visual performance designed with help from Del Naja and other visual artists.

If You Hear Any Noise Launch Party

What: Join Left Field Brewery and The Society of Beer Drinking Ladies on September 17 as they celebrate the launch of a new collaboration brew, If You Hear Any Noise Black Forest Cake Sour. While trying the new beer check out a SOBDL Swag Shop Pop-Up, listen to music by DJ Ace Dillinger, and free Black Forest Beer Cupcakes by The Baker’s Bar.