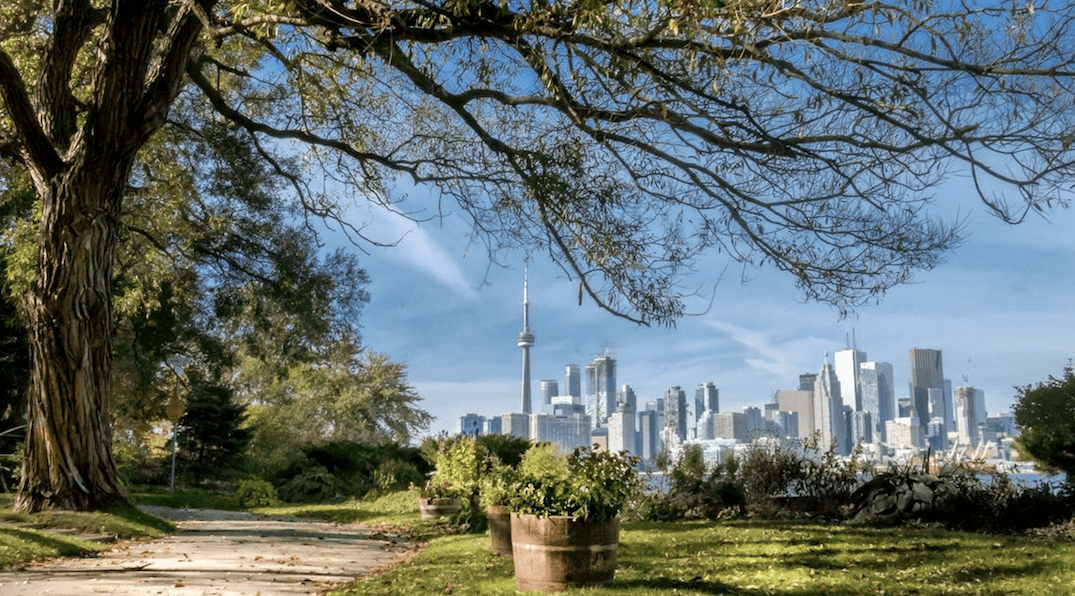 Forget fall (already), summer is back.

And to enjoy your sunny Tuesday, head out and check out these events in and around Toronto today.

Goethe Films presents Marianne & Juliane (1981) as a conversation about female resilience. Introduced by lead actress Barbara Sukowa, the film is follows sisters growing up in post-war West Germany, as the country moved from austerity to plenty but remained a place of repression and denial of its recent past.

One of the world’s most eclectic sounding band is in town tonight, for what’s sure to be an unforgettable performance at Rebel.

Experience the natural colours of the fall season with the 2017 Fall Walks Festival in Rouge National Urban Park. In collaboration with OPG Biodiversity, and Toronto and Region Conservation, join the national park for a full week of fun and fascinating outings with our guided walk leaders and guest educators. Learn more about biodiversity and cultural and agricultural heritage right here in the GTA. The event also includes walks tailored to families with small children ages 3 to 12. One walk each morning at 10 a.m. from Tuesday Oct. 3 to Friday Oct. 6, and eight walks per day at 9:30 a.m. and 12:30 p.m. over the Thanksgiving long weekend.

Where: Rouge National Urban Park
When: October 3 to October 6 at 10 am, and throughout the day

The TSO celebrates the incredible catalogue of the most honoured film composer of all time: John Williams! For decades he’s been providing memorable themes for an incredible lineup of classic movies, collecting an unequalled 50 Oscar nominations (and five Oscars) in the process. You’ll enjoy all your favourite Williams themes, including the Star Wars series, E.T. The Extra-Terrestrial, Jaws, Raiders of the Lost Ark, Jurassic Park, Schindler’s List, and many more, conducted by TSO Principal Pops Conductor Steven Reineke.

Where: Roy Thomson Hall, 60 Simcoe Street
When: October 3 at 8 pm

Inspiration is a Monster: Peaches

Join the outré electropop artist Peaches in a conversation with Sook-Yin Lee about the abject and transgressive in her work.

Where: Art Gallery of Ontario, 317 Dundas Street West
When: October 3 at 8 pm