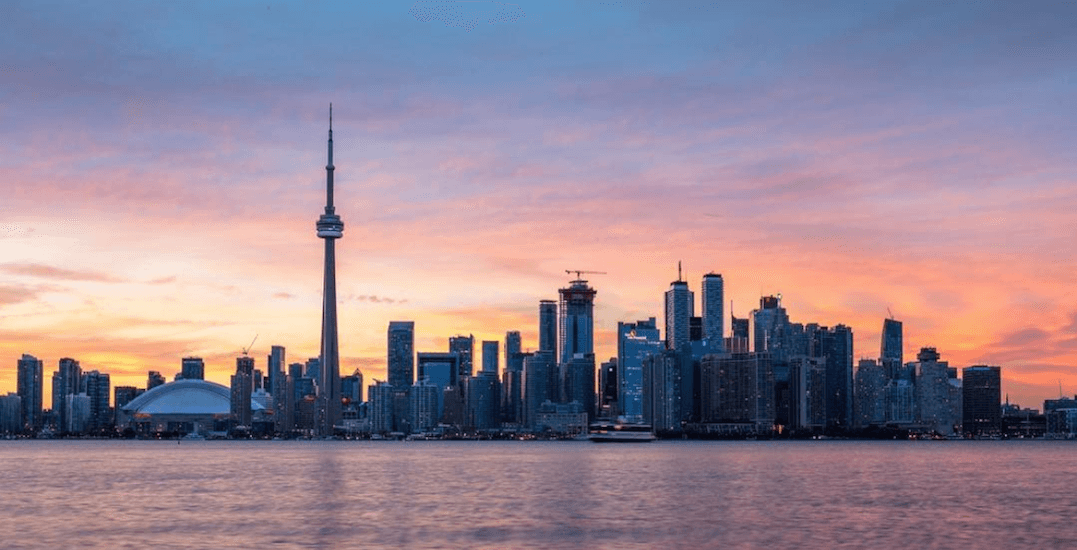 Don’t let the cold weather keep you from experiencing the city!

And there just so happens to be a number of awesome events happening in Toronto today. Enjoy!

What: Anyone who is a fan of the hilarious Christmas comedy Elf needs to experience this Broadway musical rendition. Tonight is the official opening night at the Princes Of Wales Theatre. Unfortunately, Will Farrel won’t be making an appearance in a pair of green tights.

What: Remember when everyone lost their minds after Club Monaco brought back its vintage crest sweaters this summer? Well, the popular retailer is reissuing its iconic “Heritage Crest Collection,” featuring its iconic crest from the 80’s and 90’s starting this evening at Toronto’s Bloor Street West location. If you can’t make it to the store, the Heritage Crest Collection will officially launch in all Club Monaco stores and online the following morning.

What: Earlier this fall we teased you with news about the new Ontario political blind date show. Later this evening, you can watch TVO’s newest show, Political Blind Date at the Gladstone Hotel. Director and writer of Political Blind Date, Mark Johnston and his team will also be in attendance.

What: You’re the one that I want! Come and enjoy an evening with the incredibly talented Janel Parrish, Katie Findlay and Dylan S. Wallach as they star in the classic 1978 romanticc-comedy revival. Tickets for tonight’s show start at $49.