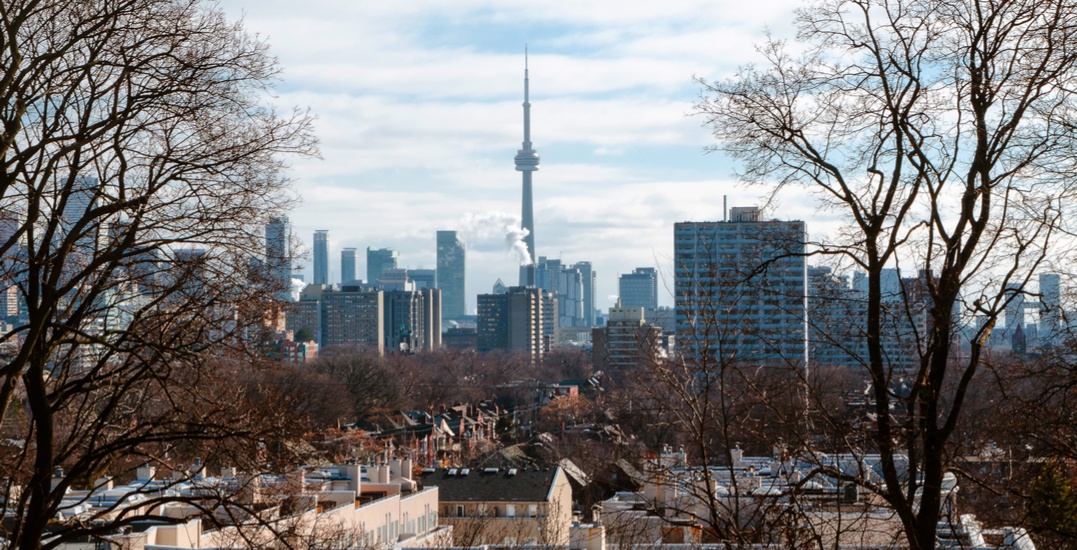 It might be a chilly Tuesday in the city, but that shouldn’t keep you from heading out, and checking out what’s happening in Toronto today.

What: Tonight is the final night to come out and celebrate the past, present and future of your favourite city, as Toronto turns 184 years old today! The party continues tonight and features an evening skate party, plenty of food trucks and shopping vendors, as well as skate rentals and even a warming lounge where guests can warm up with hot chocolate.

What: Get your yum cha on at Toronto’s Sustainable Dim Sum festival this spring! Now in its sophomore year, attendees at this food fest will receive a passport to try each mouth-watering dim sum on offer from a collection of top Toronto chefs and restaurants.

What: Trivia night at Hemingway’s continues with 90s Movie Trivia! Come and enjoy a delicious dinner while you dish out your 90s movie knowledge. Teams can be a minimum of two players up to a maximum of six. Tickets cost $8.50 per player, and there are PRIZES for the top three teams.

What: Come cheer on your Toronto Raptors as they take on the Atlanta Hawks on homecourt tonight. Tip-off is at 7 pm and tickets start as low as $23.

What: Film buffs can experience this year’s Academy Award-nominated documentary shorts on our big screen at Hot Docs Cinema this week. Documentaries include Traffic Stop, Edith + Eddie, Heaven is a Traffic Jam on the 405, Heroin(e), and Knife Skills.