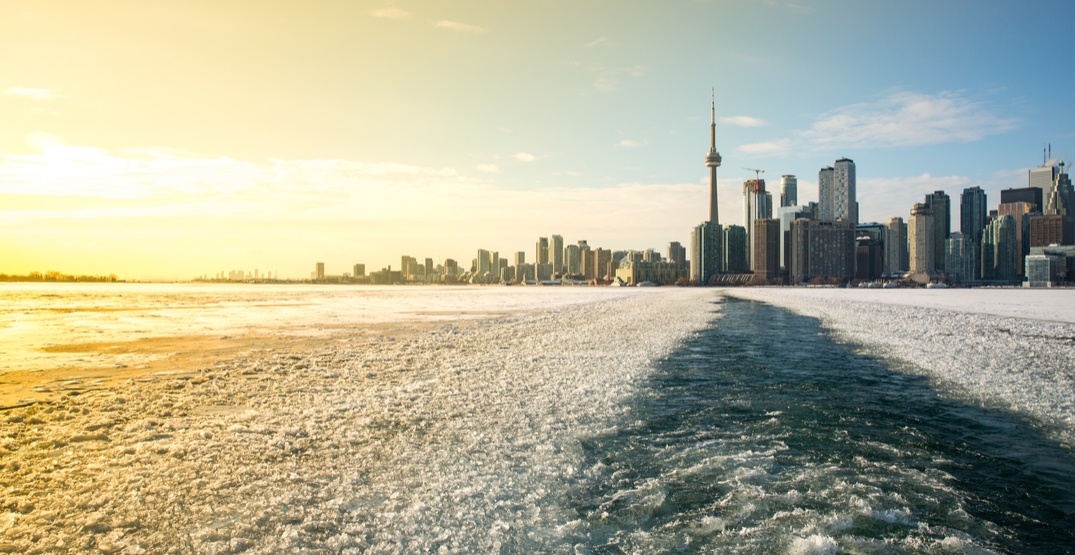 It might be a chilly Tuesday in the city, but that shouldn’t keep you from heading out to see what’s happening today.

Bundle up, grab a friend and check out one of these awesome events.

What: The AI World Forum is the World’s leading AI conference that brings together global thought leaders in Artificial Intelligence and Machine Learning to advance the dialogue on the future of AI.

What: Unboxed Market, Toronto’s first brick-and-mortar zero-waste shop, has officially opened at Dundas and Dovercourt. To celebrate the store’s grand opening in the ‘hood, they’re going to be offering free coffee throughout the morning on March 5. Just remember to BYOMug.

What: Hosted by Krav Maga Academy, this introductory class covers a variety of physical and verbal self-defense techniques as well as awareness and avoidance of threatening situations.

An Evening with ‘Me Too’ Founder Tarana Burke

What: In honour of the upcoming International Women’s Day, ‘Me Too’ founder Tarana Burke will be hosting an incredible discussion on the fight to advance gender equity and equality worldwide.

What: Beat the winter blues with an evening of laughter in Little Italy. Guests can look forward to a mixture of talented up-and-coming comics and some seasoned pros, in addition to cheap eats and a killer beer list.