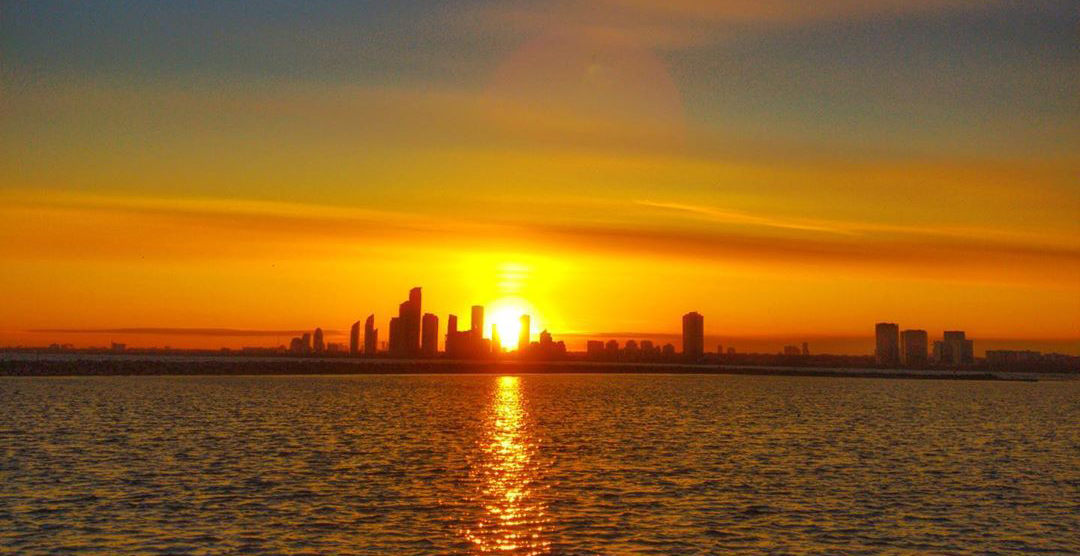 Tuesday is back with more Tues (whatever that is) than ever. Don’t spend your time sitting around doing nothing, we’ve found plenty of great things to in in the city this March 10.

What: Turns out they have not just ice but also hockey in Florida. Head to Scotiabank Place to see the Leafs play a nice leisurely game and teach their fair-weathered colleagues how we do up north.

What: Legendary DEA operatives Steve Murphy and Javier F Peña recount the true story of how they put an end to one of the world’s most infamous narco-terrorists, taking us behind the scenes of the dramatic events that inspired the hit Netflix series, Narcos.

Pints, Pretzel and Pipsqueaks with MomsTO

“Pull out your green duds and get ready to party with babe in tow!” This St. Patrick’s Day celebration is baby-friendly, and tickets include a pint of beer, a giant pretzel, a pickle, and plenty to do with your baby. Limited Stroller Parking will be available, and as such, “babywearing is encouraged.”

What: See some of the most timeless pieces, played by some of the country’s most talented young artists. University of Toronto Faculty of Music presents: “Mozart & Schreker” with UofT Symphony Orchestra members and conducting students performing select works.

We Came As Romans concert

What: Are you ready for the anthems that made up countless playlists and movie soundtracks of the 2010s? We Came As Romans is on their tenth-anniversary tour and bringing their increadible live show along with them to the city.