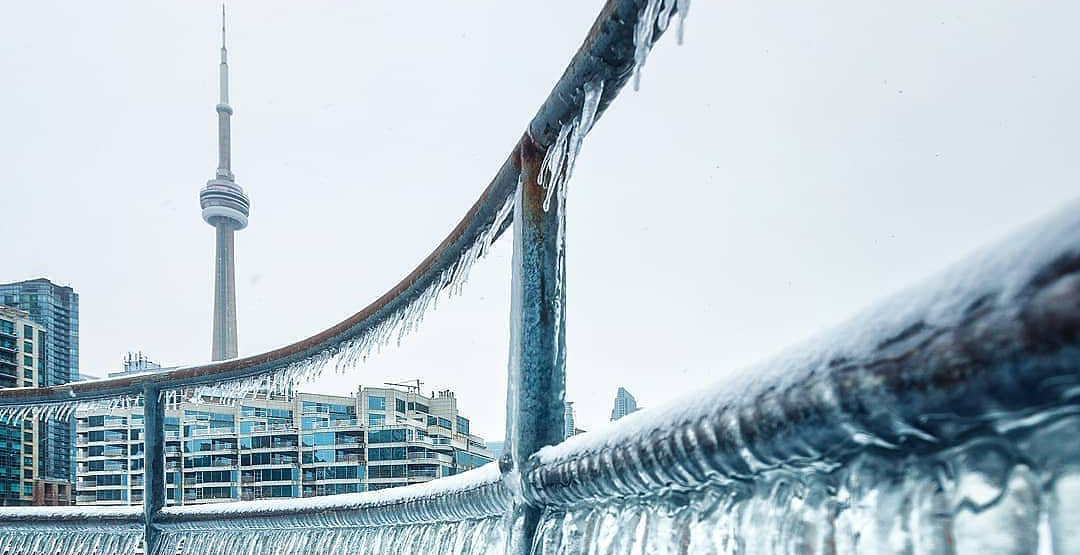 Now that we’ve stretched our legs a little, it’s time to get serious this week. Serious about having a good time, that is. There are so many great and interesting things going on today, December 10, you’ll forget it’s Tuesday.

Festival of Cool: The Arctic

What: This all-ages festival is inspired by and celebrates the International Year of Indigenous Languages with programming from across the Arctic Circle including contemporary music, film, visual art and thought-provoking panels – proving that even extreme cold can be cool. The majority of the Festival of Cool’s programming is FREE to attend.

When: December 10 to 15
Time: 10 am to 6 pm
Where: Harbourfront Centre — 235 Queens Quay West
Price: Many events are free, register online

What: Don’t worry, it’s not an actual baby, it’s up and coming rap star DaBaby. He’s rocking out at Rebel tonight and has brought a few friends along with him.

What: Get a little queer these holidays with an ALL-STAR line up of gay male comedic talent. This show celebrates the very funny people who put the G in LGBTQ with a cornucopia of award-winning comedians and sketch performers.

What: Four professional actors and one special (and surprise!) guest will take the stage each night, and will put on Dickens’ holiday classic told in five sections interspersed with delightful music from the Weston Silver Band Quintet.

Cash Me If You Can

What: The incredible true story of a down-on-his-luck man who cashed a $100,000 phony, junk mail check as a joke, and fought the world’s biggest bank when it actually cleared. A true-life David and Goliath tale that captured the imagination of millions.