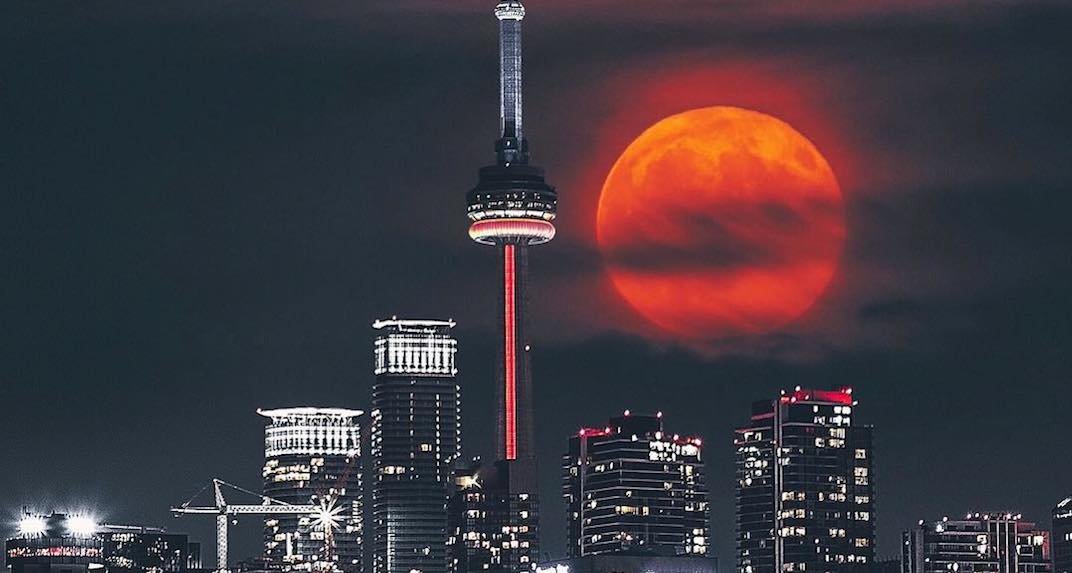 It’s the most wonderful time of the year!

What: King Street’s hottest new venue is throwing not one, but three Halloween bashes this year. Closeout the month with the final one! It’s is the Eyes Wide Shut-themed masquerade.

What: Good and evil collide on October 31 at TIFF Bell Lightbox, where heroes face off against villains and Cirque du Soleil dazzles with an exclusive, one-night-only performance. Head there dressed as your favourite hero or villain — the possibilities are only limited by your imagination. What happens next is up to you.

What: Watch as Toronto’s Gay Village transforms into the city’s most wicked street party on Halloween night. The street closes to traffic and becomes a pedestrian-only boulevard.  Get ready for wave after wave of Halloween-dressed revellers. Organizers expect thousands of people filling up six blocks along Church Street (Wood Street to Gloucester Street).

Harry Potter and the Half-Blood Prince In Concert

What: With this film, based on the sixth installment of J.K. Rowling’s classic saga, fans of all ages can now experience the movie as the Toronto Symphony Orchestra plays the score along with it. Organizers encourage fans to come dressed in their favourite wizarding attire and be a part of a costume showcase.

What: Don’t miss this outrageous comedy of an incorrigible young playboy who blazes a path to his own destruction in a single day. Firmly grounded in the tradition of the Italian commedia dell’arte, this glittering new production stars Douglas Williams as Don Giovanni at the gorgeous Ed Mirvish Theatre.