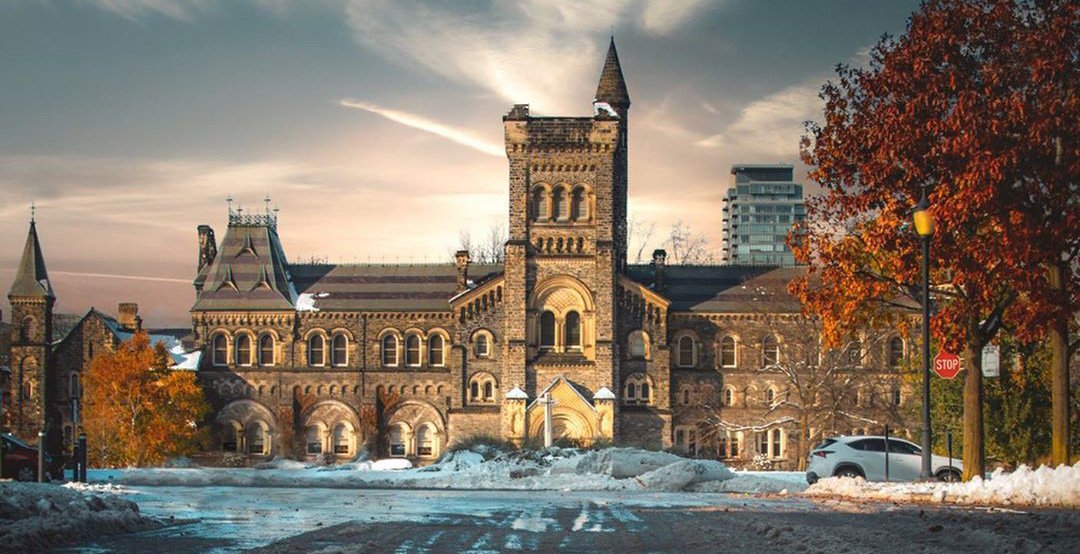 The weekend certainly has a monopoly on fun, but don’t let that stop you from trying something new this very cool Thursday, February 6.

What: To assist families affected by school closures, special days of interactive discovery will be available at the Science Centre. Bring the kids to make new friends, explore the exhibit halls and take part in hands-on science activities at the full-day program.

What: This self-described “non-linear” exploration of Toronto on film. The work also relies on a large projection of this city with overlays by local filmmakers and actors talking about the city they love.

What: It’s a comedy dual. Head to a WWE style Duo Tournament and Battle Royale where, unlike professional wrestling, you, the fans get to pick the winners. Multiple groups of comedy heavyweights will be competing.

What: From the Beach to Alternity, Osman Okey makes his return to the groove for a night of Afrohouse and world grooves to celebrate Black History Month. There will be live drumming and DJs at this awesome event.