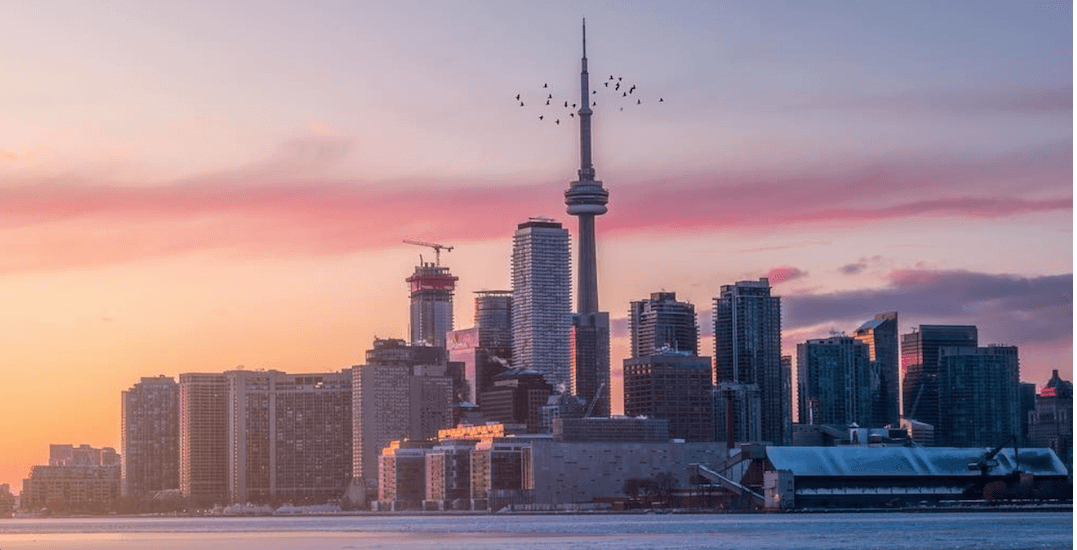 Time to get out and start setting your pace for the weekend. This Thursday is chock full of interesting events and we’ve rounded up a few of them to help you out.

What: Australian comedian Hannah Gadsby — known for her riveting comedy special Nanette — will be performing in Toronto for the first time ever. She’s booked for three nights of comedy and Thursday is the only show that isn’t sold out (at time of writing). Get them while they’re hot.

What: It’s some very accessible cannabis-infused dining. Indulge in four courses of plant-forward, Latin inspired, feel-good dining, where you’ll be encouraged to explore Partisans’ newly opened studio, interact with each other, and get hands-on with each dish in an infused food playground created by two of the city’s most forward-thinking chefs.

Don’t @ Me: Lil Peep: Everybody’s Everything

What: So much of what came out of the SoundCloud rap scene ended in personal tragedy for the most notorious artists. Among the casualties was Lil Peep. See the gripping film that follows his sharp rise and sudden death.

What: Join Oyster Specialist, Jason Kun for a shucking workshop learning on 18 oysters of four varieties, a tasting flight, a tuned oyster knife, and an ocean of oyster opening wisdom. We will be shucking oysters from 3 provinces and diving into aquaculture insight, flavour profile notes, pairing recommendations and of course, shucking techniques

What: A comedic force in this city, Laugh Sabbath has been showcasing some of the best comedic minds in North America for years. Many alum have gone onto big roles on TV and movies. See the next Canadian comedic superstar here.