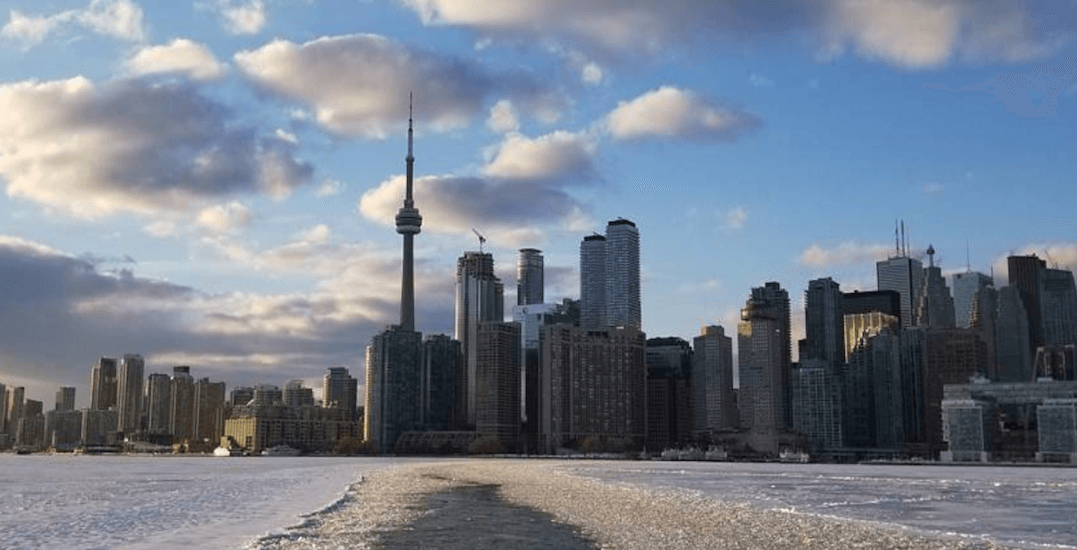 Sure it’s not the weekend yet, but don’t turn your nose up at Thursday, especially one like today. There’s always something going on in Toronto and December 12 is no exception. We rounded up just a few things you can try out to help you out.

What: You’ll feel like a monkey gone to heaven after you see these 80s rockers are still as awesome as ever. They’ve also brought Kristin Hersh to play as well, so it’ll be a concert not to miss.

What: See an unforgettable production of The Nutcracker featuring ballerina powerhouses Anastasia Stashkevich and Vyacheslav Lopatin, principal dancers of the world-renowned Bolshoi Ballet in Moscow. With Tchaikovsky’s unforgettable score, The Nutcracker is bound to add more cheer to your Christmas.

When: December 12 to January 4
Time: 2 pm and 7 pm
Where: Sony Centre for the Performing Arts, 1 Front Street East
Admission: From $67 to $142, available online

What: The Centre for Indigenous Theatre is putting on its December Showcase in the Aki Studio Theatre, the main floor of Daniels Spectrum.

What: While celebrating Christmas at a cabin in the woods, a group of high school students are stalked by a psychotic killer obsessed with horror movie icons… only this killer is made of fuzz and felt.

What: Join Drunk Feminist Films on a journey back to a time when we all thought the internet wasn’t a terrible hellscape. Starring Tom Hanks as Jeff Bezos and Meg Ryan as the Alive Woman, You’ve Got Mail will remind you that capitalism is a parasite and small business owners are probably better off writing children’s books that will be sold by the corporation that shut them down.