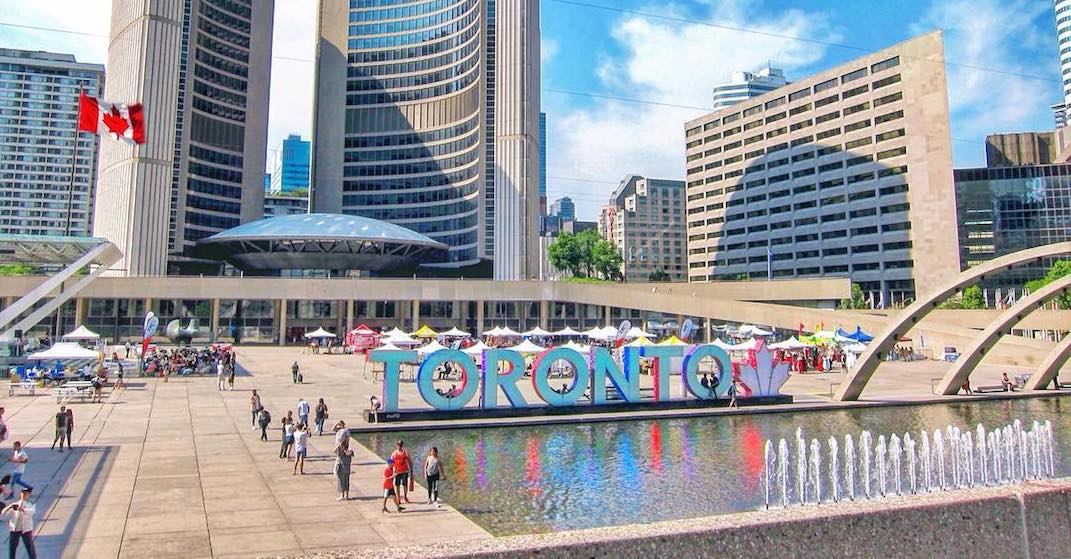 The start of the weekend might only be one day away, but if you’re looking to have some fun this Thursday, we’ve got you covered.

From Canada’s largest country music festival to the largest curated performance festival of theatre, dance, music, and live art in Canada, here are the top events happening throughout the city today.

What: Canada’s largest curated performance festival of theatre, dance, music and live art kicks off today, and runs for 11 days for its 29th edition.

When: August 8 to 18
Time: Schedules vary by day
Where: Various venues throughout the city
Price: Single tickets start at $15

When: August 8 to 11
Where: Burl’s Creek, Oro-Medonte, Ontario
Tickets: Available online from $229

What: For the first year, the Toronto Outdoor Picture Show will be offering screenings at Bell Manor Park. The Dynamic Duo theme stretches to this location as well, and the opening night short films are Bao and The Casebook Of Nips & Porkington, and the feature film is Ratatouille.