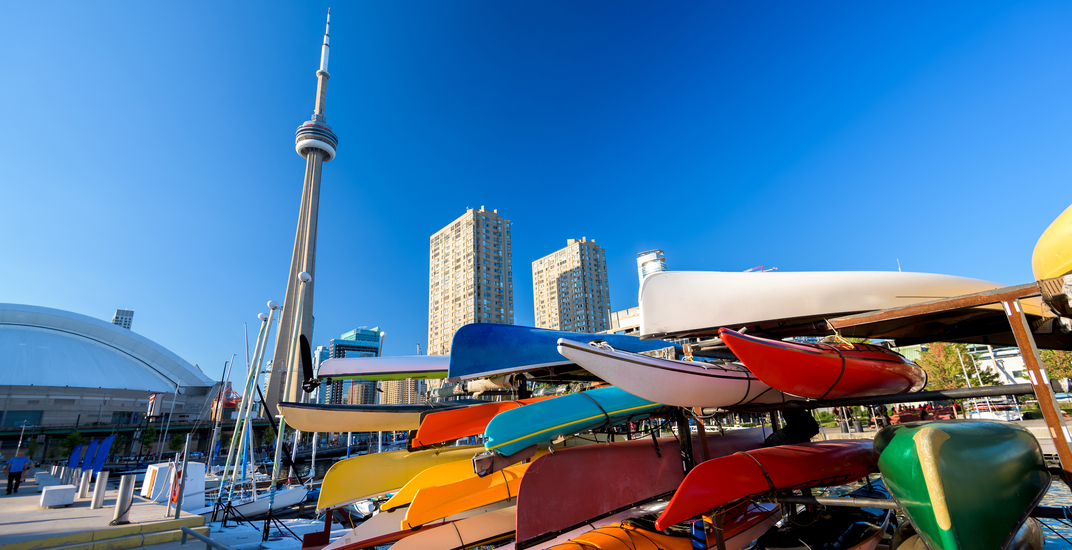 There are still plenty of awesome events and activities to enjoy in and around the city today, so get outside and enjoy the warm weather.

What: For the fifth year in a row, the excitement and fun of the Toronto International Film Festival will pour out from the theatres onto Festival Street. Look forward to free movie screenings, musical performances, food and drinks, photo opportunities and more.
When: Now until September 9
Time: 12 pm to 12 am
Where: King Street West between Peter Street and University Avenue
Price: Admission is free

What: This documentary based on the bestselling book by Jonathan Safran Foer and narrated by Natalie Portman traces the history of food production and the steep costs of factory farming. 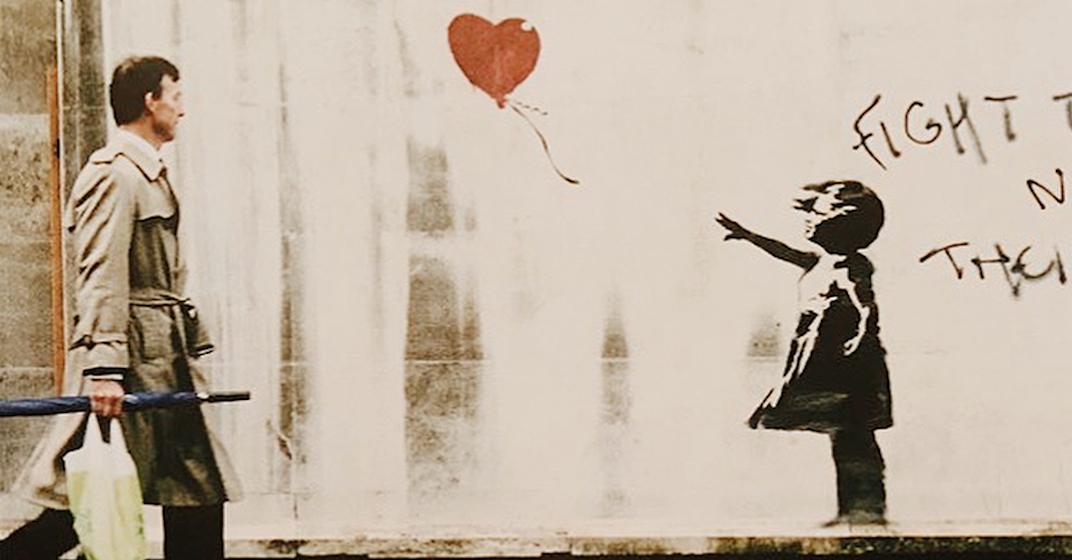 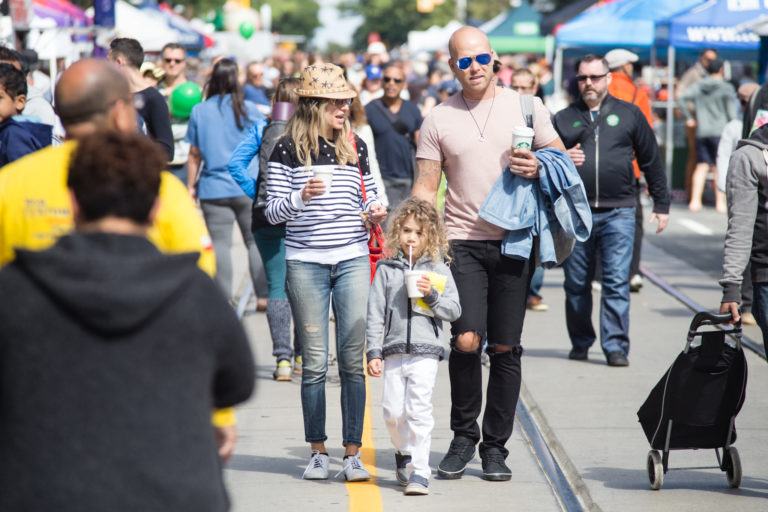 When: September 9
Time: 11 am to 7 pm
Where: Carlton and Parliament Streets
Price: Entry is free

What: The annual Toronto Bicycle Music Festival returns this weekend, featuring an outdoor pedal-powered concert between The Bentway and Humber Bay Park West. 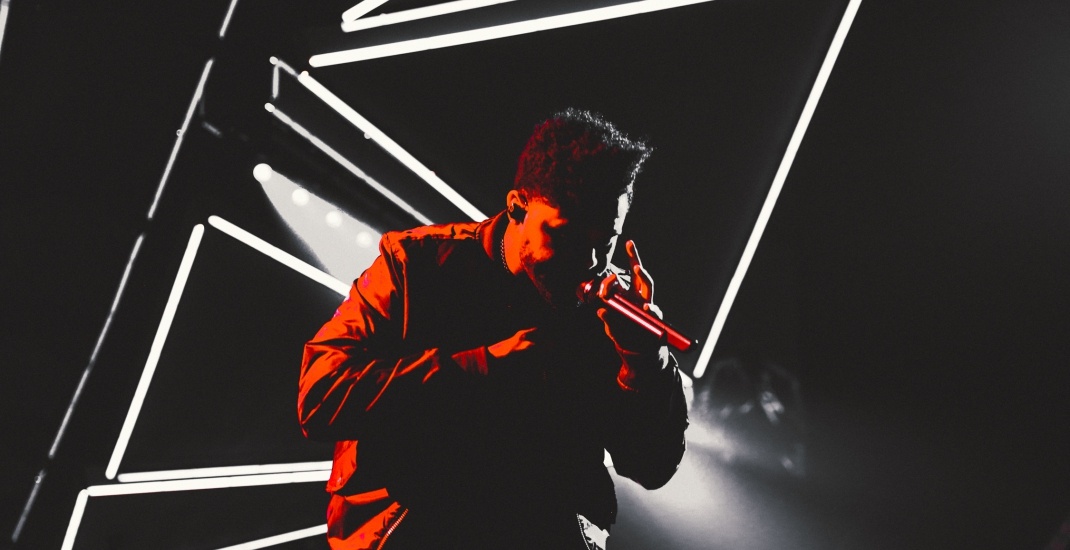 What: Toronto filmmaker and photographer Hyghly Alleyne is hosting a photo exhibit on Ossington this weekend. Up to 70 photos, multi-media, and video content will be on display, capturing the onstage and offstage antics, friends, and family of the XO Crew, the creative team behind The Weeknd brand.

What: Some of country music’s biggest stars are taking over Budweiser Stage this Sunday, including the one and only Willie Nelson, Tedeschi Trucks Band, Sturgill Simpson, and Terra Lightfoot.

What: Burgers and beers, what more could one want? This Sunday, end summer by enjoying delicious burgers and cold brews from Eastbound Brewing Co. at The Junction.  This is a 19+ and cash only event. 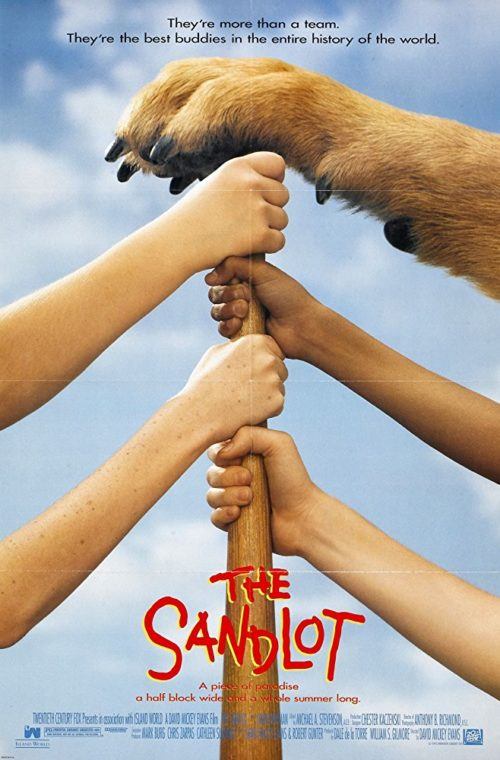 What: Left Field Brewery is taking over The Royal Cinema this summer to present one of the most timeless baseball movies of all time, The Sandlot. Prior to the screening, Pitch Talks presents a Blue Jays Panel featuring beat writers, Laura Armstrong, Kaitlyn McGrath and Keegan Matheson, hosted by Ashley Docking.