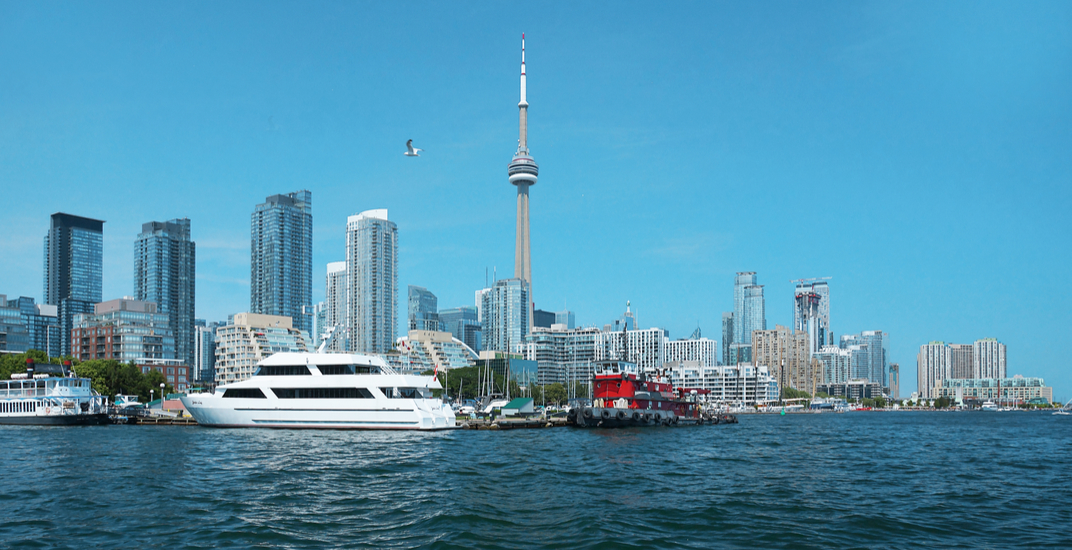 Your long weekend continues, Toronto! Check out the CNE, or one of these other summer events before Labour Day weekend is over!

Where: Withrow Park, between Chester and Pape Street
When: September 3, 8 pm

Where: Berkeley Street Theatre
When: September 3

Where: Metro Toronto Convention Centre, 222 Bremner Blvd
When: September 3, 10 am to 5 pm

Where: Downsview Park, 70 Canuck Avenue
When: September 3 to 4

Where: Woodbine Park, Coxwell Ave at Lakeshore Boulevard
When: September 3 to 4

Where: Ontario Place
When: September 3 to 4

Where: Mel Lastman Square
When: September 3 to 4

Where: Distillery District
When: September 3, 11 am to 6 pm

Where: Restaurants across Toronto
When: September 3 to 7

Where: Off the Canadian National Exhibition grounds over Lake Ontario
When: September 3 to 4

What: If there’s a day to visit Canada’s Wonderland, Labour Day weekend would be it! Awesome rides and family fun all day, followed by an epic fireworks display.

Where: Canada’s Wonderland
When: September 3 at 10 pm