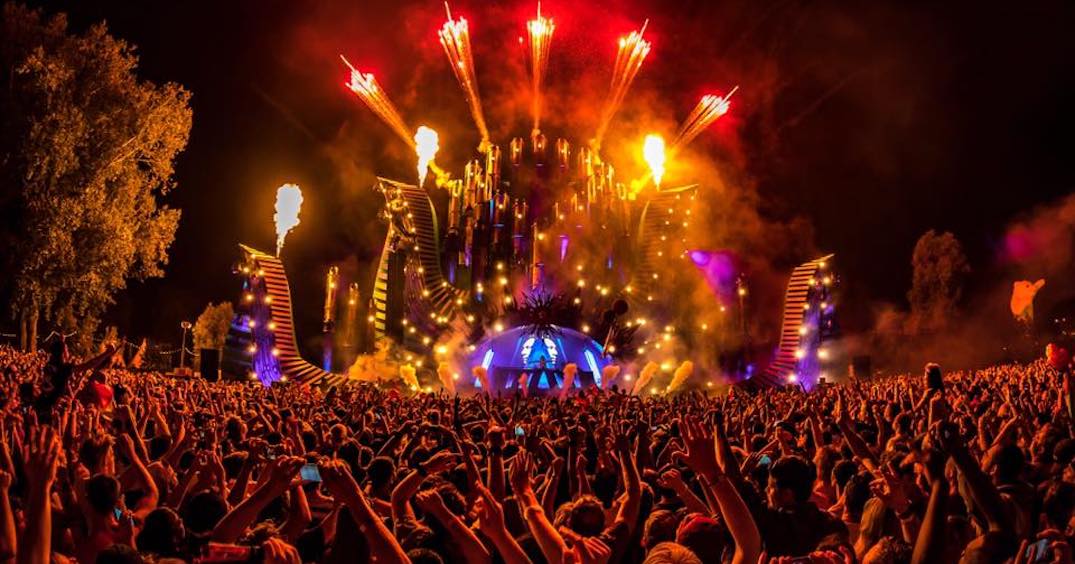 Armin is back this month! (Armin Van Buuren/Facebook)

The only thing that makes us feel better about kissing the summer goodbye and getting serious about our lives again post-Labour Day is the fact that September is full of some pretty great concerts in Toronto.

A solid line-up of musicians will grace the Air Canada Centre, the breezy Budweiser Stage and some of the city’s most iconic smaller music venues.

Here are 19 Toronto concerts in September that you need to know about.

The country music lovers can kick off the month with an outdoor concert when the Zac Brown Band comes to town, fresh off the heels of their latest music video release for “Roots.”

Expect to see no shortage of parents letting loose like they did back in the day when English electronic band of the 80s and 90s, Depeche Mode, hits town.

Labour of Love celebrates the last weekend night before school starts with the sounds of Hardwell, Armin van Buuren and Alan Walker, in an event that will keep beat-loving guests dancing until 4 am.

A Tribe Called Red at CNE

A trip to the Canadian National Exhibition (CNE) can come with an added bonus of a concert from Canadian electronic music group, A Tribe Called Red.

When: Sunday, September 3 at 7 pm
Where: Canadian National Exhibition
Tickets: CNE tickets available online or at the grounds.

Anyone who has seen Lady Gaga live knows that she definitely puts on a costume-filled and visually stimulating show unlike any other (make sure your phone battery is charged).

If you saw The Weeknd concert back in the spring, you’ll know that the homegrown hip-hop artist’s shows are definitely something to text home about.

Fresh off the recent release of their latest album, “Villains,” The Queens of the Stone Age will hit Toronto to liven up your Saturday night.

When: Saturday, September 9 at 8 pm
Where: Budweiser Stage
Tickets:  Available online at $44 to $486

Lauryn Hill will show the crowd that she still has “that thing” when she offers a dose of old school nostalgia and new material, with special guest Nas.

Catch rising hip-hop star Bryson Tiller at Echo Beach now, when you can one day say that you saw him before he was selling out stadiums.

Another rising rapper will hit Toronto mid-September. Yachty – who first gained recognition in August 2015 for his singles “One Night” and “Minnesota” – will offer as good of a reason as any to hit a club on a Wednesday.

American musician Father John Misty aka Josh Tillman will take over Massey Hall with his solo sounds, including those from his most recent album, “Pure Comedy.”

Canadian indie pop singer-songwriter and guitarist Feist is back with a new album called “Pleasure,” – the first one we’ve seen from her in six years.

The multitalented Stephen Bruner, a.k.a. Thundercat, plays the bass, guitar and keys to accompany his silky smooth voice.

When: Wednesday, September 27 at 7 pm
Where: Danforth Music Hall
Tickets: Available online at $46 to $257

Colombian and Canadian indie pop singer-songwriter closes out the month in Toronto, where she’ll perform tracks from her first full-length, Crawl Space, released this past spring.