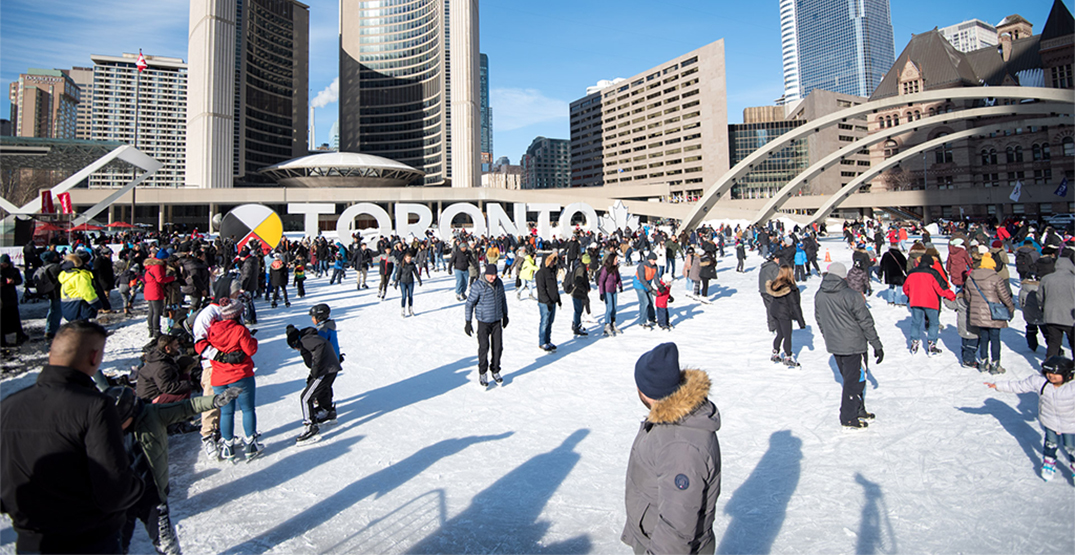 The best part about Sundays… is that they’re not Mondays. Soak up the last 24-hours of the weekend and find something to do this very lovely March 8.

When: On until March 15
Where: Multiple venues
Admission: Available online

What: This annual film festival of culture and ideas returns with an expanded weeklong program of inspiring conversations with internationally renowned thinkers, tastemakers, and bestselling authors. 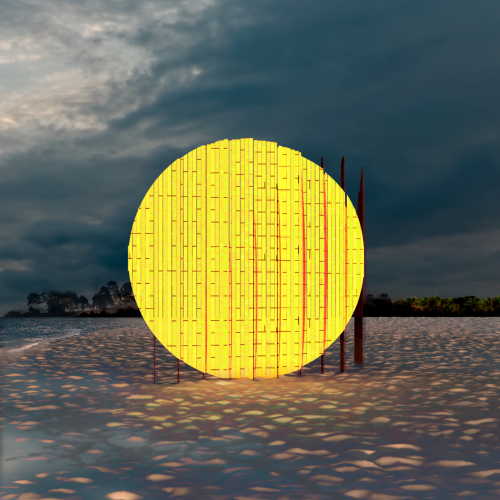 When: On until March 30
Where: Woodbine Beach — 1675 Lake Shore Boulevard East
Admission: Free

What: Come and celebrate the past, present and future of your favourite city, as Toronto turns 186 years old this March!

When: March 7 and 8
Time: 10 am to 9 pm
Where: Nathan Phillips Square
Price: Free to attend

What: Canada’s largest sale of vintage clothing features clothing from the 1920s to 1980s plus accessories, handbags, jewelry and designer vintage. There will also be stuff for guys too. If you’re looking to look old school this spring, this is the place to be.

A Night of Mind Games

What: It’s going to be a night of mind reading and mentalism at Storm Crow. See the team of Alexandra Brynn and Armand Antony, supported by mentalists Shelby Handley and Sophie Brender as they use the information you didn’t know you were broadcasting to entertain.

What: With $10 from each ticket going to support the women’s shelter and support organization, SISTERING; the musical stylings of DJ Jane Blaze; a snack menu; raffle prizes; an artisan market; and the launch of a very special beer, this is a solid place to celebrate Women’s Day. (Dudes are welcome too.)

What: This exhibition of leading-edge digital art, or eArt, investigates the future of human society through technology, innovation and design. It encourages audiences to reflect on the symbiotic relationship between technology and human society, and the resulting possibilities for our future through algorithms, identity and the nature of reality.

What: Celebrate all thing women at the International Women’s Day rally and march, put on by Women Working with Immigrant Women and the IWD Toronto Organizing Committee. The rally will kick off at 11 am and a march at 1 pm.

What: International Women’s Day is about celebrating all the different powers of women. And one of those powers is definitely spitting hot, hot fire. In 6Mics, six female lyricists take to the stage for one increadible show.

What: Start your Sunday off right with 60 minutes of Vinyasa Flow yoga led by Becki Charles, followed by a well-deserved flight of People’s Pint beers with a tutored tasting with owner and Prud’homme Master Sommelier Doug Appeldoorn.