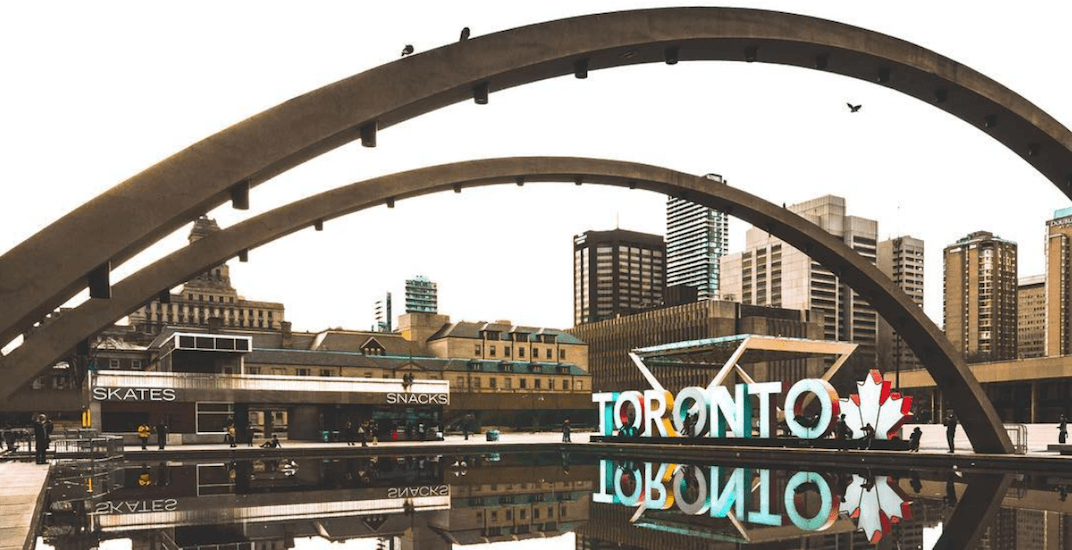 What: The 13th annual Toronto Sketch Comedy Festival returns, featuring a stellar lineup of comedians, hilarious sketches, and special performances. Today is the last day of the festival.

What: Stock up on your favourite beauty and lifestyle brands including L’Oreal , Johnson & Johnson, Cover Girl, Revlon, Dove, and more at up to 75% off.

When: March 11
Where: The International Centre, 6900 Airport Road

What: Two of Toronto’s most prominent street photographers are hosting an exhibit in the city. Lucan Coutts and Max Whitehead’s photos have been seen millions of times through their social media accounts, and now you can view their work in person.

When: Now until March 15
Where: 187 Augusta Avenue

What: Have a children’s birthday coming up? You can shop from thousands of big name toys and books. Brands include: Disney, Minions, MegaBloks, Crayola, Thomas, Fisher Price, Hot Wheels, Vtech, Barbie, and more.

What: Whether you’re a Sith lord or a Jedi Knight, this March Break the Cinesphere is the place to be for all those who love space opera. Located amidst the shimmering waters of the revitalized Ontario Place, there really is no better way to experience one of the most critically-acclaimed movies of 2017 than in Toronto’s famous geodesic dome, on the 10-story high screen.

What: This winter, you can experience Yoko Ono’s latest art installation The Riverbed at the Gardiner Museum. The Riverbed invites visitors to collaborate with the artist, the museum, and each other, through everyday action and contemplation.

What: Toronto Men’s Fashion Week finishes off this weekend, showing off some of the most cutting-edge runway presentations and showrooms in menswear.

What: TNT is holding a massive clearance sale for its men and women collections at its Yorkville location. If you’re in the market for some new clothes, you need to check this sale out. Shoppers can enjoy massive savings on items from a wide-range of high-end designers.

What: Discover the woman behind the camera in this eye-opening portrait of the renowned photographer, Annie Leibovitz, the person responsible for some of the most memorable images of the past several decades.

What: The St. Patrick’s Day parade is back for another exciting year and will celebrate Irish culture, history, and heritage. The parade is recognized as the largest Irish themed event in Toronto and is fun for all ages.