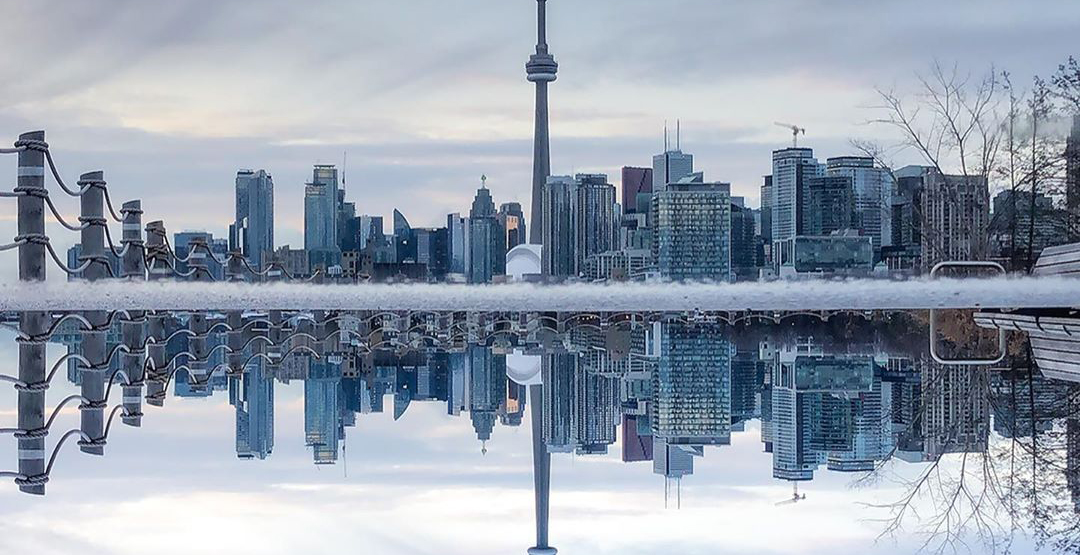 Toronto might be cold outside, but it’s still heating up this weekend with plenty of amazing things to do. Check out our list of great events and have some fun this Sunday, January 26.

What: From hell’s heart comes one of the most over-acted movies of all time. Beam yourself up to the second (and first actually good) Star Trek feature film. Enjoy the movie and be ready to yell “Khan!” when the moment comes.

Grammy Viewing Party at The Gladstone

What: Hosts Kaleb Robertson and Anasimone George will be hosting a night of laughs and large award statues while providing commentary, trivia, and more during the commercial breaks. Come and cheer on your favourite nominees and watch on-screen performances by the years biggest artist.

Tales from the Big Smoke

What: Tales from the Big Smoke brings some of the city’s best short films to the big screen. Taking a trip through Toronto over time, the films are from veteran journalists, iconic Canadian artists, and some of our most interesting creators working today, tell stories of our past, present, and future.

What: The Oscars are right around the corner so this month movie lovers can go up against each other for six rounds of questions all about Oscar winning movies. There will be multiple rounds and categories, enough to keep even the biggest film buffs guessing.