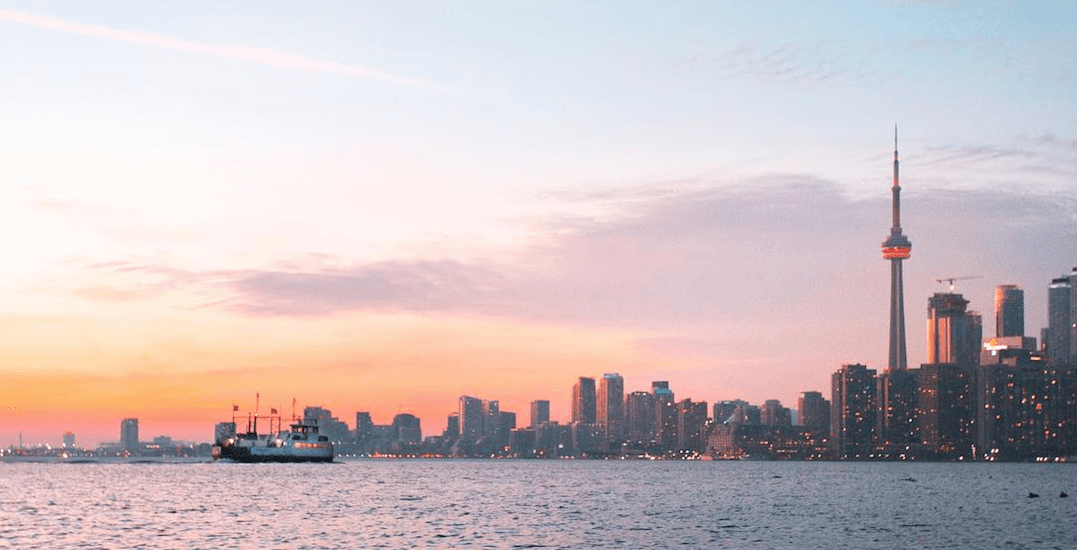 Once you’re done filling up on brunch, it’s time to check out some of the events taking place in the city.

From a David Bowie tribute concert to the Leslieville Flea Market, here are the top events for Sunday, February 18.

What: Progress is an international festival of performance and ideas presented in partnership by SummerWorks Performance Festival and The Theatre Centre. The festival will feature a series of performances including MDLSX, Race Cards, LOST in Trans, and many more.

When: Now until February 18
Where: Various venues

When: Now until February 18
Where: The Garrison, 1197 Dundas Street West

When: Now until February 18
Where: PetSmart locations across Canada (Check website for full list of participating locations)

What: All Family Day weekend, Ontario Place will be hosting a number of family-friendly events. Here you’ll find outdoor skating, a bonfire, light installations, and indoor areas and concessions with warm food and beverages.

What: Round up the little ones and celebrate Family Day at Canada’s largest indoor inflatable event for kids, at the International Centre. This year there will be 30 themed inflatables blown-up and ready for action in addition to fun and educational activities and stage presentations.

When: Now until February 19
Where: International Centre, 6900 Airport Road, Mississauga

What: Starting this Friday, Kitchen Stuff Plus, Ontario’s leader in affordable housewares, kitchen gadgets, and cookware, will be hosting a huge warehouse sale where you can find all your kitchen needs at up to 90% off.

What: Starting this Friday, Frank and Oak will be hosting 10 days of incredible shopping and pieces for men and women at up to 80% off.

When: Now until February 26
Where: 950 Dupont Street, Toronto

What: A new Justin Bieber exhibit is starting in February, in the singer’s hometown of Stratford, Ontario. Yes, not exactly in TO, but we can drive for the Beibs! The exhibit, which is called ‘Steps to Stardom’, was created with the help of Bieber and his family and will feature hundreds of the singer’s personal belongings.

When: February 18, 10 am to 5 pm
Where: Inside the Fermenting Cellar in the Distillery District

What: Running from February 18 to 20, a massive winter jacket sale will take place in Thornhill and will feature over 2000 designer winter jackets at up to 80% off.